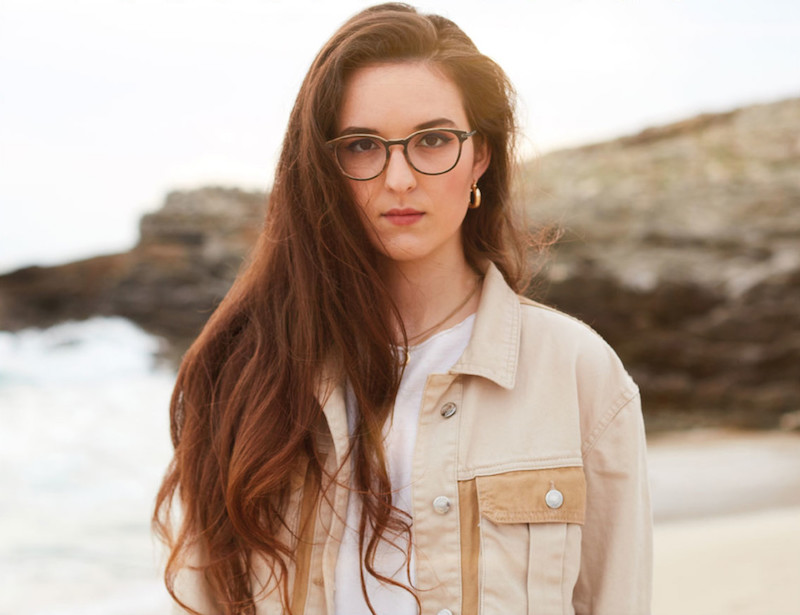 Veronica Fusaro is a rising singer-songwriter and musician from Thun, Switzerland. Not too long ago, she released a charming pop tune, entitled, “Run My Mind”.

“‘Run My Mind’ feels like a getaway drive through the desert, Bonnie and Clyde style. Also, that blind love or obsession that you might have for somebody or something when you know full well that it’s only a matter of time before it’s all going to crash, but you just can’t stop.” – Veronica Fusaro

‘Run My Mind’ tells an interesting tale of a young woman who shares a problematic relationship with her significant other. Apparently, this individual’s good looks weakens her to a point where she’s vulnerable.

Also, it’s the last teaser tune from Fusaro’s upcoming EP, entitled, “Sunkissed”, which is set to be released on October 4, 2019.

‘Sunkissed’ was recorded in North London during the summer of 2019 with producer Paul O’Duffy (Marvin Gaye, Amy Winehouse, Lapsley).

‘Run My Mind’ follows in the heels of Veronica Fusaro’s previously released singles, entitled, “rollercoaster” and “lie to me”.

We recommend adding “Run My Mind” to your personal playlist. Also, let us know how you feel about it in the comment section below.