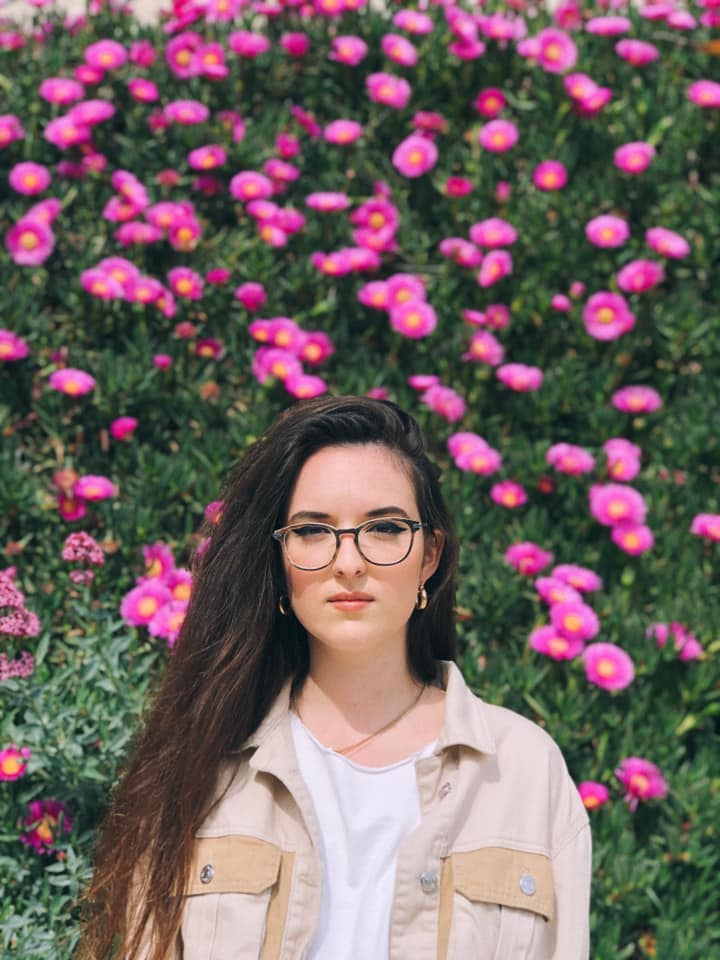 Veronica Fusaro releases a music video for her “rollercoaster” single

Veronica Fusaro is a talented singer-songwriter and musician from Thun, Switzerland. Not too long ago, she released a music video for her “rollercoaster” single.

“‘rollercoaster’ is the last song that I wrote for my upcoming EP, ‘Sunkissed’. I wrote the song around the beginning of this year at home by myself, later traveled over to Paul O’Duffy’s lovely cozy studio, and with whom I produced the track.” – Veronica Fusaro

‘rollercoaster’ tells a charming tale of a young woman who falls in love with the boy down the block who she assumes would catch whatever she drops to the ground.

Apparently, on that cold and rainy Friday night when they met, the world shut down momentarily. 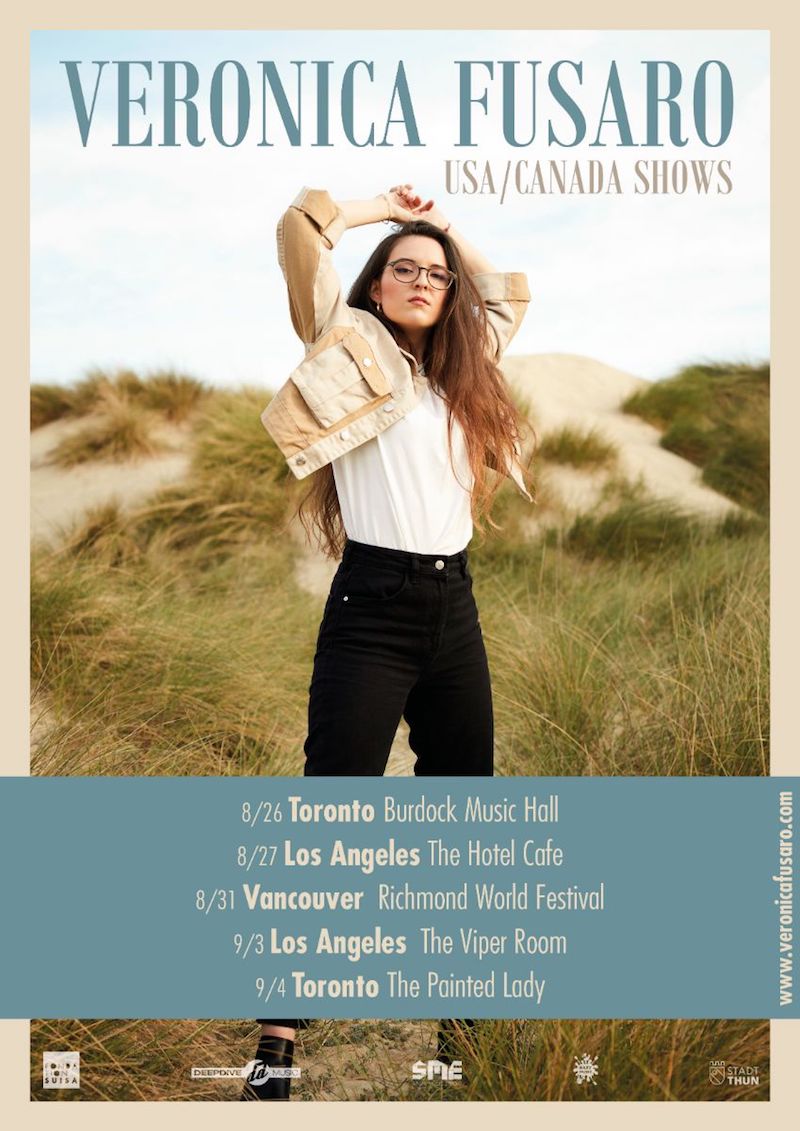 Veronica Fusaro will be heading overseas at the end of this month for a couple of showcases in Canada and the U.S.A.

Her EP-release Tour will cover mostly Switzerland and some shows in Germany, Belgium, and the U.K. Also, a show in London, which will take place at the Paper Dress Vintage.

We recommend adding Veronica Fusaro’s “rollercoaster” single to your personal playlist. Also, let us know how you feel about it in the comment section below.