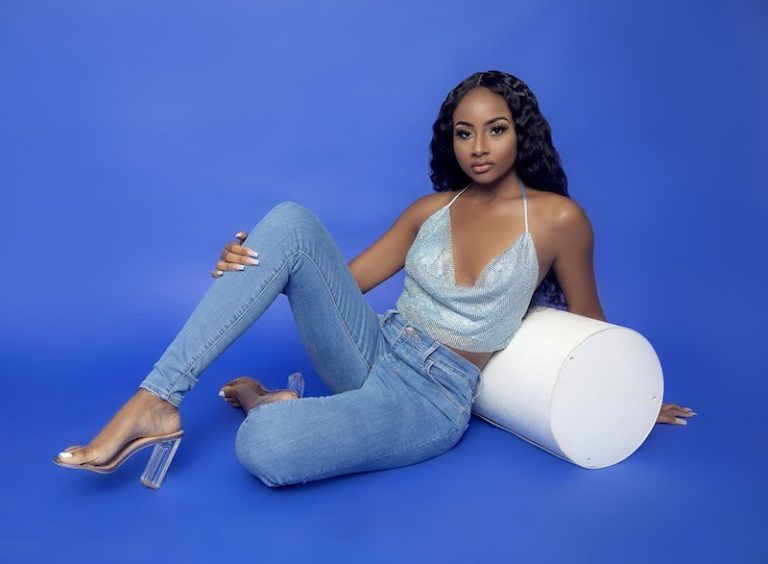 Tyra D is a talented singer-songwriter, actress, and model from Chicago, Illinois. Not too long ago, she released an appealing music video for her “Love or Lust” single,  produced by RitoLays.

“I’m fed up with your games, you’re caught up boy, don’t play. You’re always lying so I can’t believe a thing you say. Damn, I wanted you. But I didn’t know you had a girlfriend loving on you.” – lyrics

Love or Lust’ tells a heartfelt tale about a young woman who shares a complicated relationship with her significant other. Apparently, he’s already in a committed relationship with another woman and entertains other women of lesser importance on the side. When she finds out who he truly is, she wants nothing to do with him anymore. Later, she demands that he leaves her alone because their trust has been broken.

The Tyra D-directed music video takes viewers on a powerful, yet dark love story. As the lyrics and grasping single narrate the events, the video highlights a classic tale of chasing the wrong love. Also, it highlights how a relationship can become toxic and the aftermath of a bad breakup. Some may relate to the message, as Tyra D takes center stage throughout the video, which was shot by Anderson Visuals. As the storyline engages viewers, the video ends with a surprising plot twist that will leave you wanting more.

“I guess I wasn’t good enough to be the only girl in your life.” 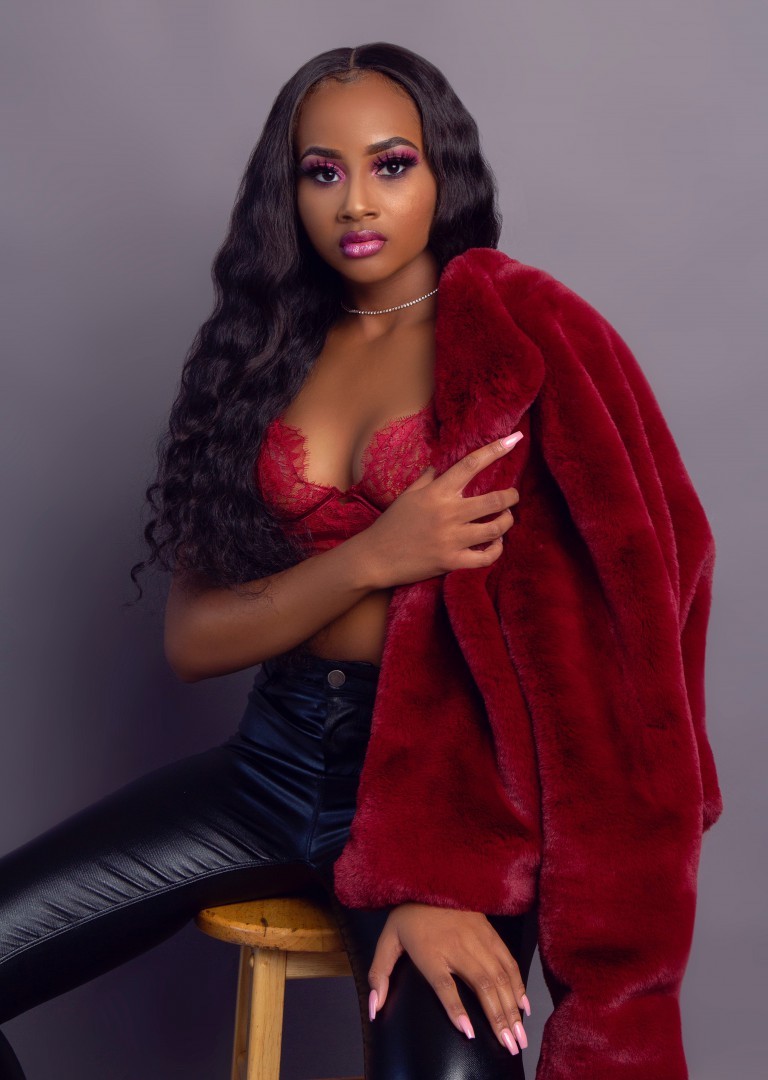 From pirouettes to the big stage, Tyra D has been in Performing Arts since the age of four. She is represented by Lily’s Talent Agency for Chicago-based acting and modeling. In 2016, she released her debut single, entitled, “Afraid to Love,” which discussed her apprehensiveness about entering a new relationship. The likable tune built a strong buzz for the charismatic newcomer who plans to follow in the footsteps of icons like Chaka Khan and Bruno Mars. The artist-to-watch strives to push the envelope with her sound and hopes her music will inspire listeners around the world. 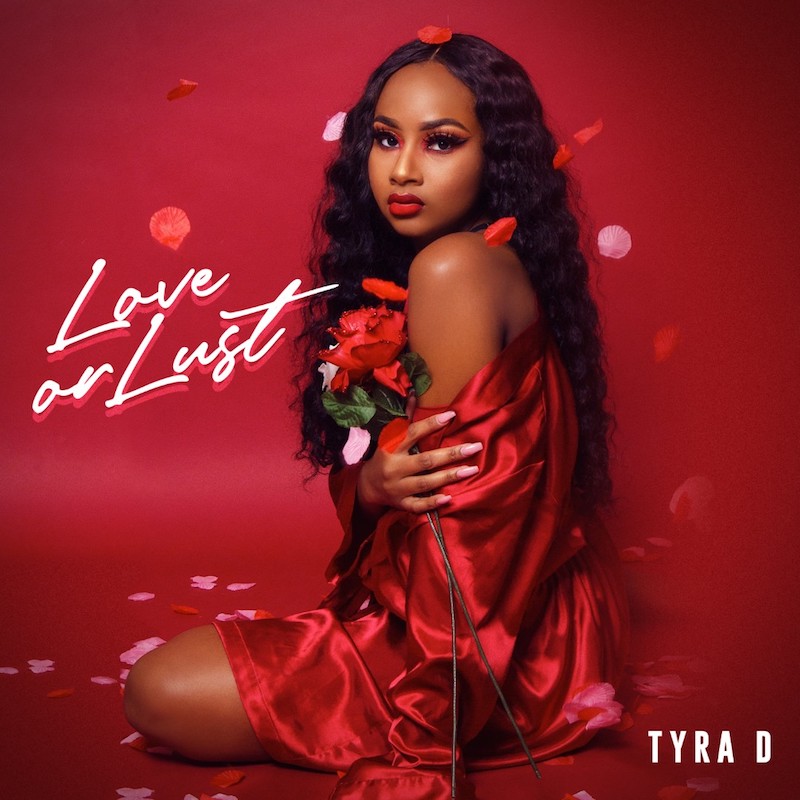 ‘Love or Lust’ contains a relationship-based narrative, ear-pleasing vocals, and tuneful melodies that will resonate well with fans of Carmen, Dana Williams, and Lindsay Muepu. The downtempo tune possesses melodic instrumentation flavored with a warm contemporary R&B aroma. Furthermore, “Love or Lust” serves as a wonderful presentation of what listeners can expect to hear from Tyra D in the near future.

We recommend adding Tyra D’s “Love or Lust” single to your favorite playlist. Also, let us know how you feel in the comment section below. Mel Blanc’s famous catchphrase, “That’s All Folks!” Thanks for reading another great article on Bong Mines Entertainment, and always remember that (P) Positive, (E) Energy, (A) Always, (C) Creates, (E) Elevation (P.E.A.C.E).