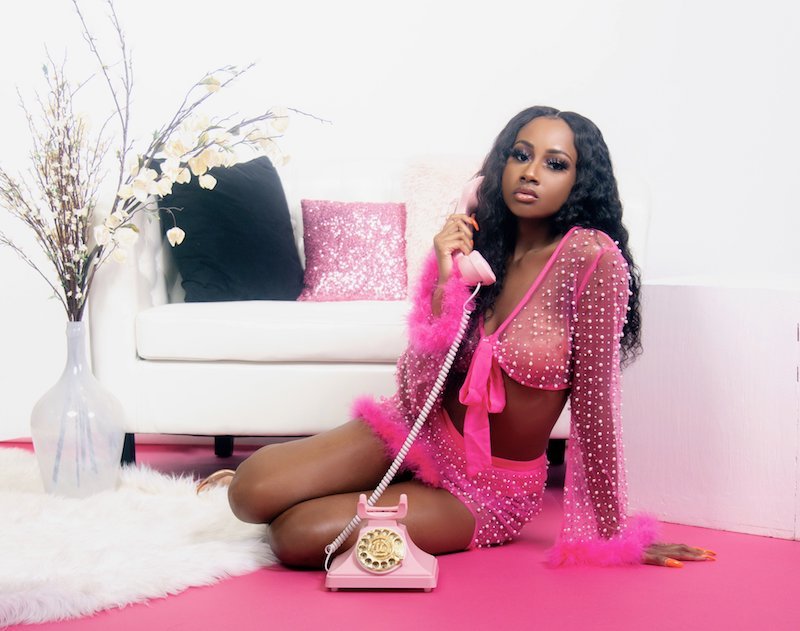 Tyra D is an up-and-coming singer-songwriter, model, and actress from Chicago, Illinois. Not too long ago, she released an entertaining music video for her “No Reply” single.

“This single is inspired by the numerous attempts and efforts that women constantly put into men to get their attention. But they never can receive the same amount of respect back.” – Tyra D

‘No Reply’ finds Tyra D addressing the indifferent attitude of her significant other. Apparently, he has time to be on Snapchat (all night) but doesn’t have time to answer her text messages. Later, she reveals that it will be over between them if he doesn’t get his act together. 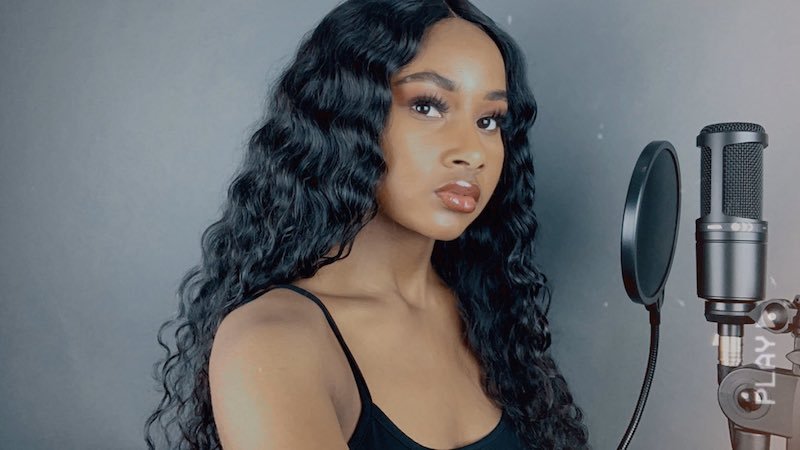 From pirouettes to the big stage, Tyra D has been in Performing Arts since the age of four. She is represented by Lily’s Talent Agency for Chicago-based acting and modeling. In 2016, she released her debut single, entitled, “Afraid to Love”, which discussed her apprehensiveness of entering a new relationship. The likable tune built a strong buzz for the charismatic newcomer who plans to follow in the footsteps of icons like Chaka Khan and Bruno Mars.

‘No Reply’ will be featured on Tyra’s upcoming EP that is in the works. Therefore, keep a sharp eye on Tyra as she begins her claim to fame. 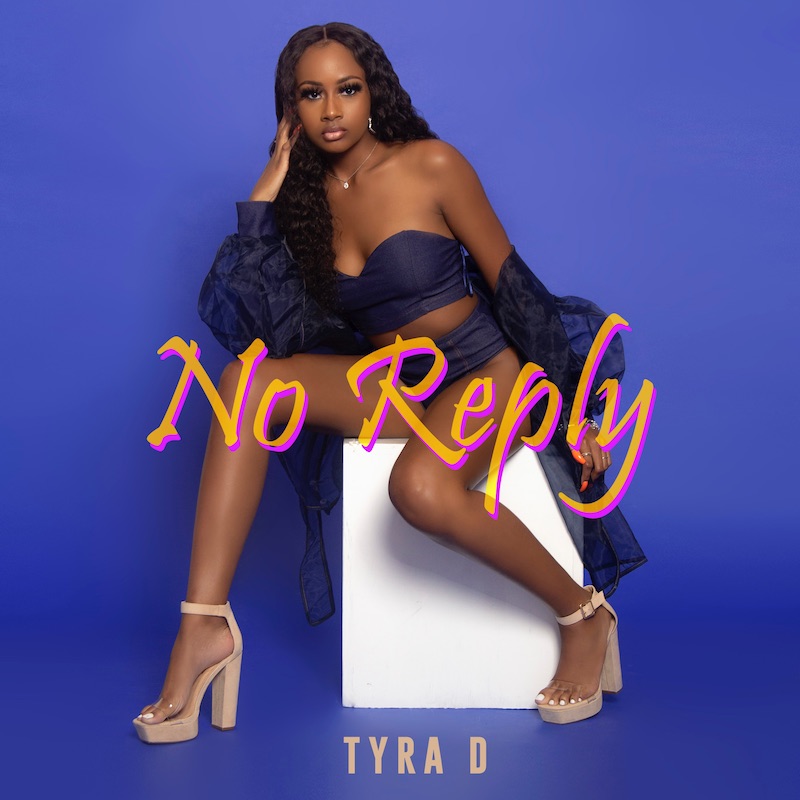 We recommend adding Tyra D’s “No Reply” single to your personal playlist. Also, let us know how you feel about it in the comment section below.