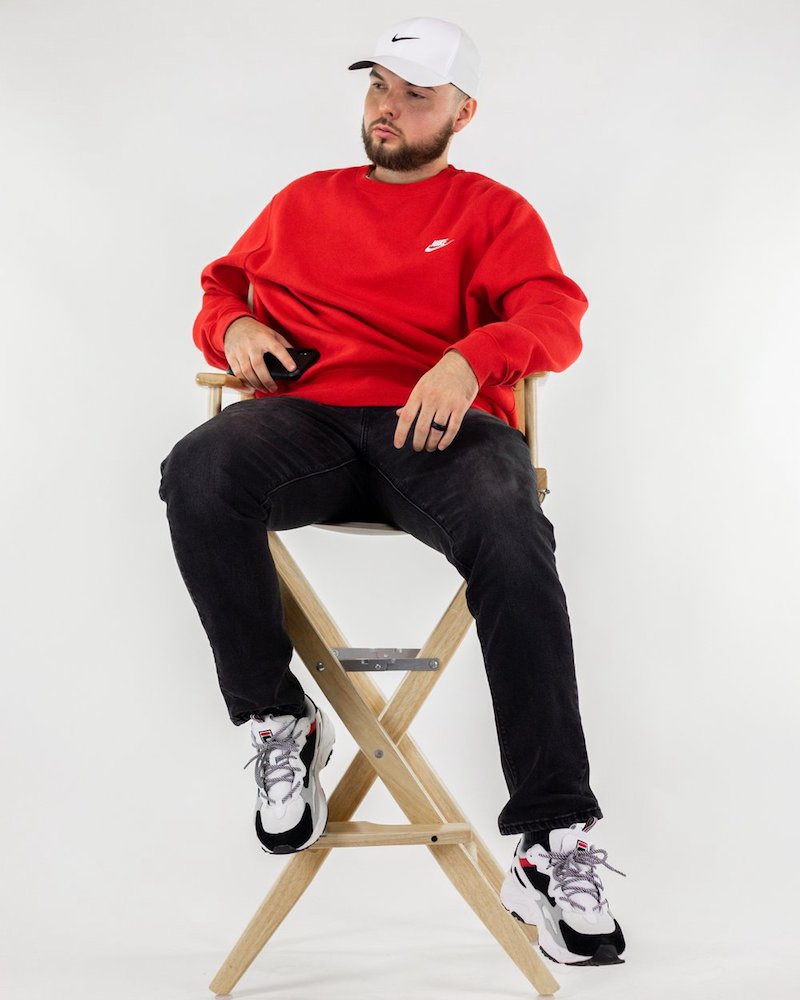 Truent unveils a music video for his latest single, “Fifth”

Truent (Christian Headrick) is an up-and-coming rapper/singer-songwriter from Georgia. Not too long ago, he released a music video for his latest single, entitled, “Fifth”, produced by KeyChange.

“I drink a fifth with no chase. Yeah, it’s Truent, know the name. I need a coupe-like a spaceship. I need my pockets running outta space. They gon’ treat me like a Martian-like they don’t recognize the face. It be looking like you marching ‘cause you running in the same place. I don’t really know what’s up with you, you be really quick to hate. We just tryna get this money dawg. Yeah, we treat it like a race.” – lyrics

“If we on a track please stay in yo lane, or you can get killed.” 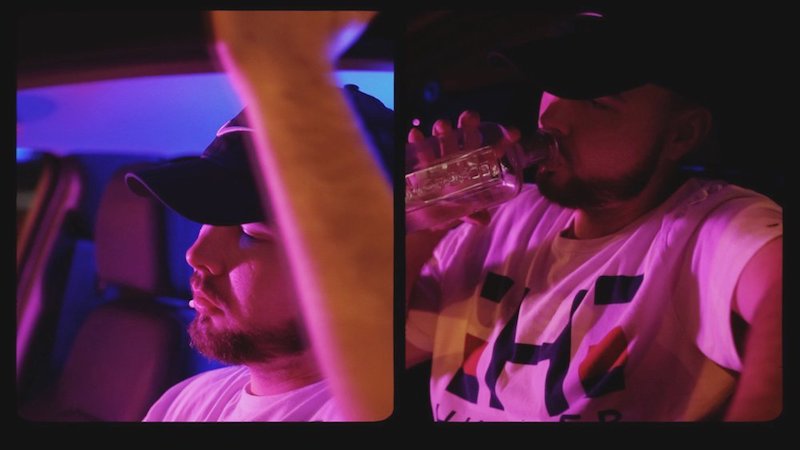 “‘Fifth’ is inspired by a night when I had drunk a little too much and ended up taking a trip to the hospital. LOL. Throughout the song, I reminisce about hardships while being overly confident in my verses just as a drunk person would. I know people will be able to relate to the chorus because I think we’ve all had a time when we told ourselves we’d only have a few drinks and ended up going overboard.” – Truent stated 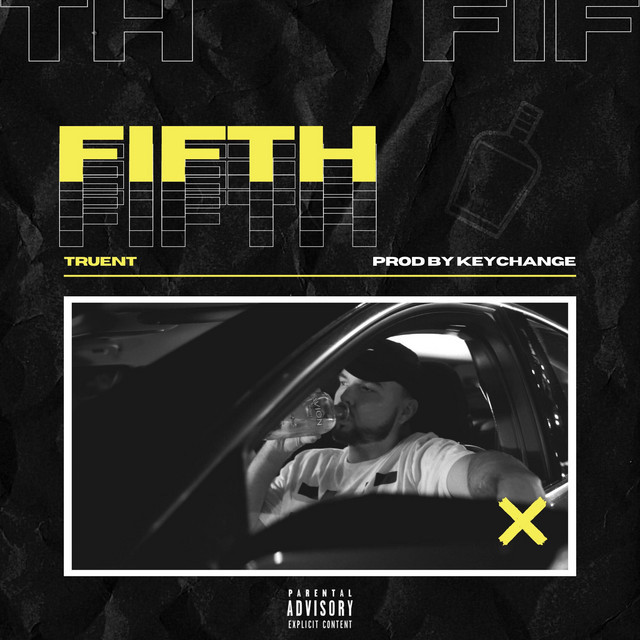 We recommend adding Truent’s “Fifth” single to your personal playlist. Also, let us know how you feel in the comment section below.