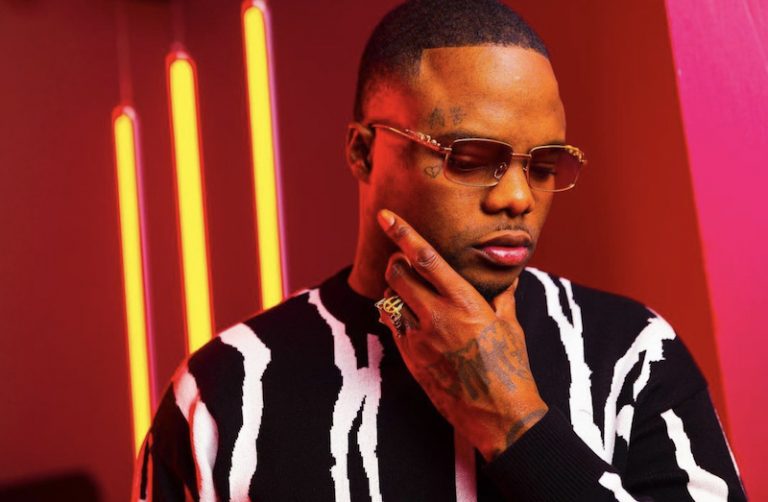 Tonii Boii is a rapper from West Orlando, Florida. Not too long ago, he released an appealing music video for his “First Thing” single featuring Bigga Rankin.

‘First Thing’ finds Tonii Boii addressing his baby mother and the importance of step-fathers in today’s society. The straightforward tune contains a relatable narrative, braggadocios lyrics, and a laidback rap delivery. Furthermore, “First Thing” possesses thudding drums and piano-laden instrumentation flavored with hip-hop and contemporary rap elements. Furthermore, “First Thing” serves as a tasty appetizer to what listeners can expect to hear from Tonii Boii in the near future as he continues to release new music.

In the age of social media where today’s current rap artists often choose to chase clout or embellish the details of their life for dramatic effect, Tonii boasts refreshing transparency born out of a tumultuous childhood and chaotic adult life. Before Tonii graced stages across Florida, he had to navigate life’s many obstacles at an age much earlier than most of his peers.

“All step daddy’s lives matter – I luh ya seed.” 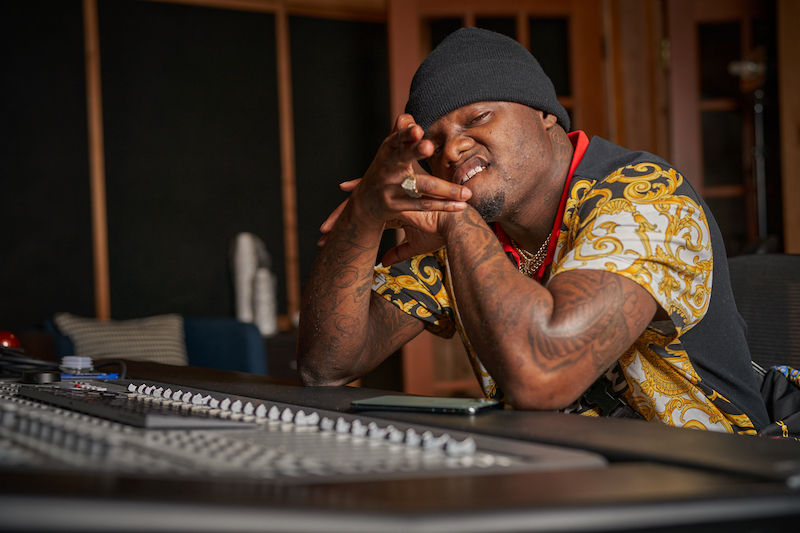 “I’m just trying to give some type of hope that I feel wasn’t given to me. Touch people’s hearts, take care of my kids, and get rich. I was bad as a jit. And I remember my Grandma put me on punishment for a whole year when I was about eight or nine. I couldn’t go outside, so we were watching videos all the time. I remember ‘Bling Bling’ from the Hot Boyz. We got stuck listening to a lot of old music too, but it was good music. You may hear them in my songs today still.” – Tonii Boii explained

In 1990, Antonio “Tonii Boii” Johnson was born two months ahead of schedule. He was delivered by his biological mother at “33rd” or Orange County Jail while she was serving time for boosting. A nomadic upbringing would follow for Tonii and his siblings, including moving through seven Orange County elementary schools and four middle schools, often separated and relocated.

Family stability was found through his Grandmother as well as his eventual adoptive mother, Brenda Betts, whom Tonii Boii credit as his angel. However, it was early discipline from his Grandmother that helped create a love of music at a young age and inspire his first lyrics. Tonii’s musical influences include TuPac, Ma$e, Trick Daddy, Red Dogg, and an uncle who belonged to the ‘90s chart-topping group, 69 Boyz. 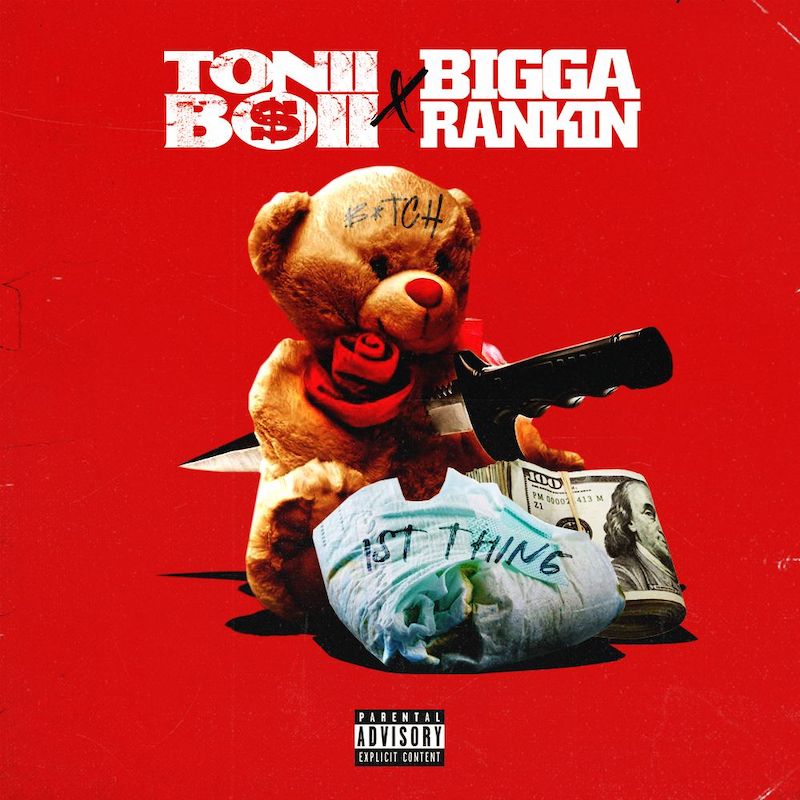 We recommend adding Tonii Boii’s “First Thing” single to your favorite hip-hop playlist. Also, let us know how you feel about it in the comment section below. Mel Blanc’s famous catchphrase, “That’s All Folks!” Thanks for reading another great article on Bong Mines Entertainment – the hot spot for new music. Always remember that (P) Positive, (E) Energy, (A) Always, (C) Creates, (E) Elevation (P.E.A.C.E). Contact us on social media via Twitter, YouTube, Instagram, or Facebook, and let us know what’s going on. “Disclaimer: This post contains Apple TV and Apple Music affiliate links. When you buy through links on our site, we may earn an affiliate commission.