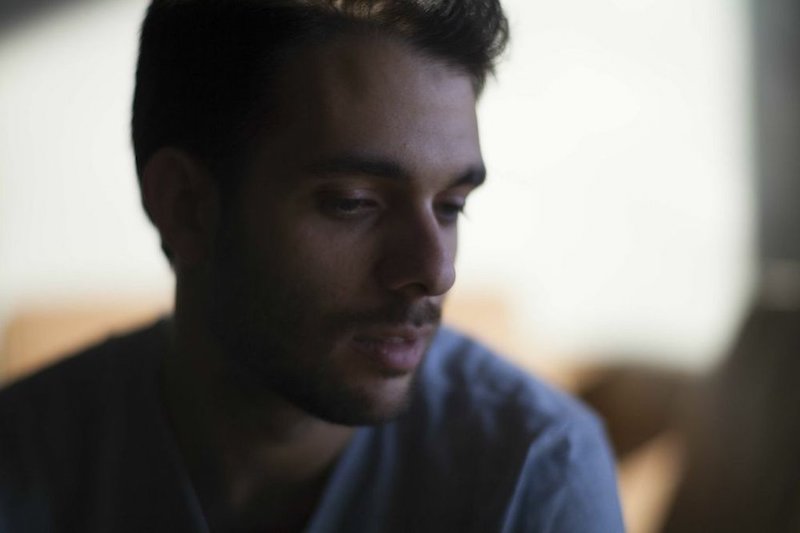 Todd Michael Schultz is an up-and-coming singer-songwriter. Not too long ago, he released a heartfelt synth-pop tune, entitled, “Games,” inspired by a meeting with the pop megastar, Sia. Schultz used the advice that Sia gave him to pen the tune in stunning fashion.

“You say you love me but you’re not in a rush. I can see that you’re lying every time that we touch. Sometimes you’re too tired, sometimes it’s too much. I see you leading me on, so I’m calling your bluff. Another challenge every time that I try, relying on you is like rolling the die. But now that you’re here, it’s like we’re caught in a tie. I see you leading me on but I don’t get why. I could line up the stars or I could pull them apart. But I won’t let you play these games with my heart.” – lyrics

‘Games’ tells a heartfelt tale about a young guy who shares a problematic relationship with his significant other. Apparently, their love for each other does not exist on the same leveled playing field. His love for her is more like chess and her love for him is like checkers. Therefore, he realizes that something is severely wrong. And that’s when he decides to no longer allow his partner to play any more love games with his vulnerable heart. 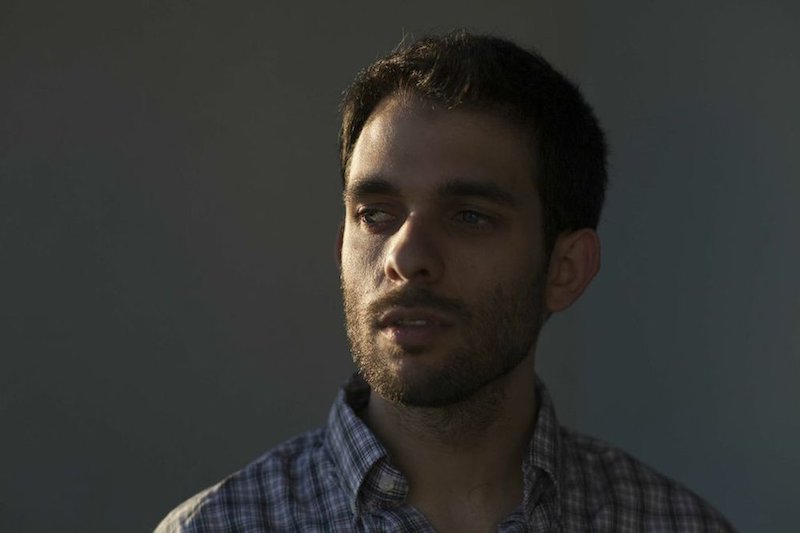 “Sia agreed to have dinner with me and give me some tips as a songwriter. All she said about songwriting that night was ‘tighten your metaphors.’ But it resonated so deeply with me. ‘Games’ was born out of that dinner. I used the advice to craft ‘Games,’ and I tried to really play up the game’s metaphor and relate it to how I was feeling about my relationship at the time. Staying true to myself, while also remembering that I’m crafting something for others to enjoy.” – Michael Schultz stated

Schultz has been releasing pop music since 2013. His notable tunes include 2015’s “Hotel”, “Sailor Moon,” and “The Sweet Life” with French producer, Axero. 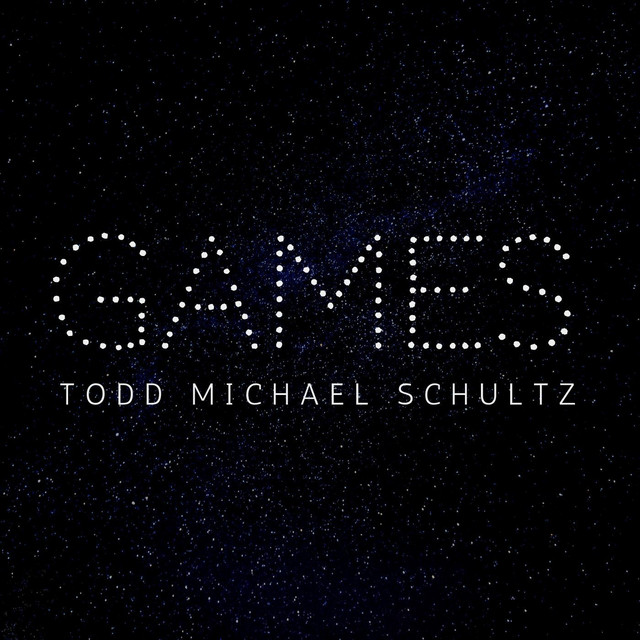 We recommend adding Todd Michael Schultz’s “Games” single to your favorite playlist. Also, let us know how you feel in the comment section below. Peace.