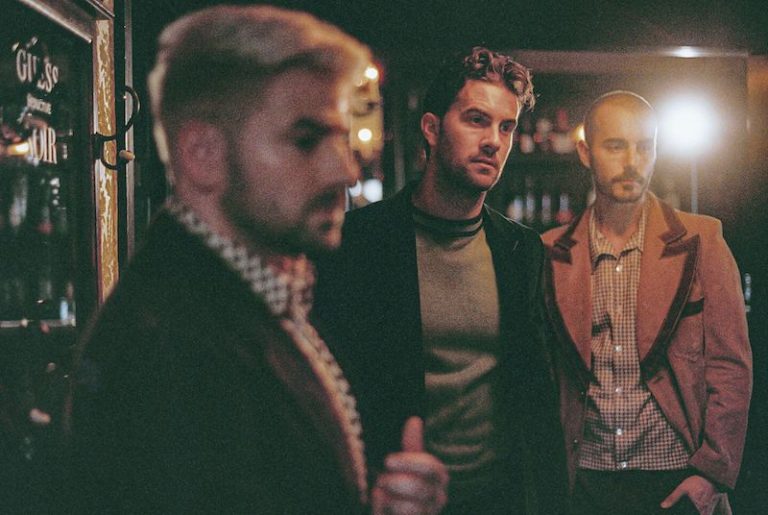 The Shadowboxers (Scott Tyler, Matt Lipkins, and Adam Hoffman) is a production and songwriting trio formed in Atlanta, Georgia. Not too long ago, they released a lovely contemporary pop tune, entitled, “Forever.”

“We receive more and more messages each day about the correlation to being a modern-day Bee Gees. So we wanted to make sure this release let the fans know that we hear, see, and appreciate their support. This was me (Scott Tyler Schwartz) thinking about what The Shadowboxers need to do moving forward to be true to ourselves and our fans.” – Scott Tyler of The Shadowboxers stated

‘Forever’ tells a heartfelt tale about a young guy who shares a budding relationship with his significant other. Apparently, he wants their relationship to last forever until the end of time. Later, he reveals that he sees everything in grey, except his companion. Her colorful nature brightens his days and adds comfort to his nights. Therefore, he can’t stop thinking about her.

“She says she loves me and she says it slow.”

“Our falsetto three-part harmony blend is the lead singer, so I came up with this chorus to feature that. And the lyric, ‘I wanna make it last forever,’ just get really good over that melody. So I tapped into my own personal experiences and expanded on them. That feeling when you know you’ve got the real thing with someone. Now, after seeing the success of ‘Honeymoon’ and our version of ‘More Than a Woman,’ I feel our audience wanting that three-part falsetto blend…that modern Bee Gees’ sound. And this song delivers that. So its journey and its message mean the same thing now. Stay the course and the real things will last.” – Scott Tyler of The Shadowboxers stated

The Shadowboxers started as a backing band for the Indigo Girls to most recently working and touring alongside their mentor, Justin Timberlake. They have continuously captivated audiences across the globe with their distinctive flair. “Forever” serves as a beautiful presentation of what listeners can expect to hear the buzzing trio in the near future. 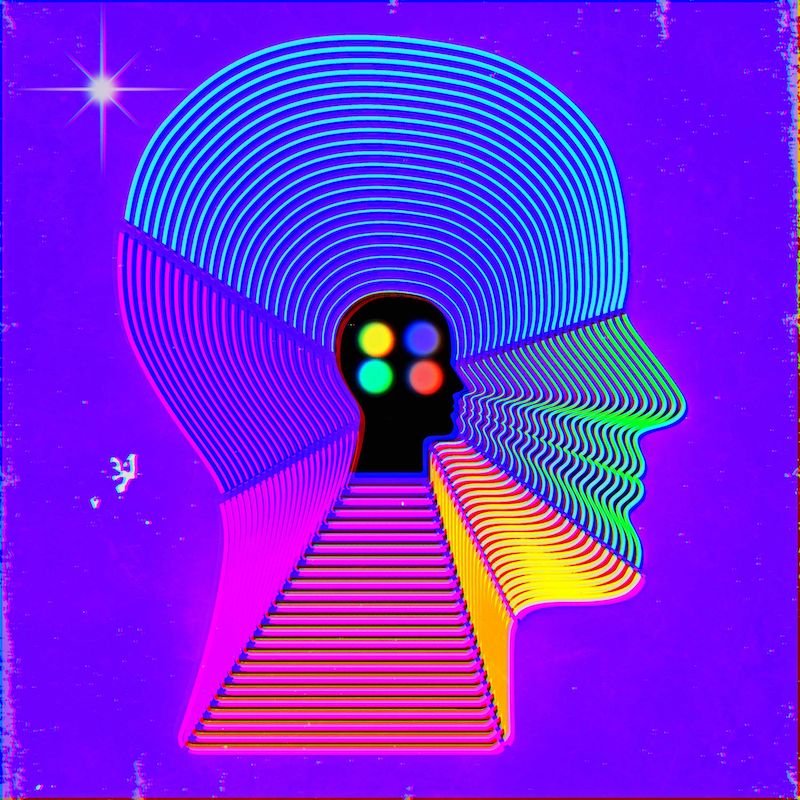 “We’ve spent a decade in search of our identity. Meandering our way through different styles and genres in hopes of landing on something that all three of us can see ourselves in. This is the album where we found it. We locked ourselves in the studio and didn’t come out until all three of us felt like we’d communicated our visions and seen them through. Just us. No one else. No one to hide behind or pass the ball to. We fought, we compromised, we faced issues that had been building up for a decade. And we came out on the other side with ‘The Slow March of Time Flies By,’ our most honest work to date.” – Scott Tyler of The Shadowboxers stated

We recommend adding The Shadowboxers’ “Forever” single to your favorite playlist. Also, let us know how you feel in the comment section below. Mel Blanc’s famous catchphrase, “That’s All Folks!” Thanks for reading another great article on Bong Mines Entertainment, and always remember that (P) Positive, (E) Energy, (A) Always, (C) Creates, (E) Elevation (P.E.A.C.E).