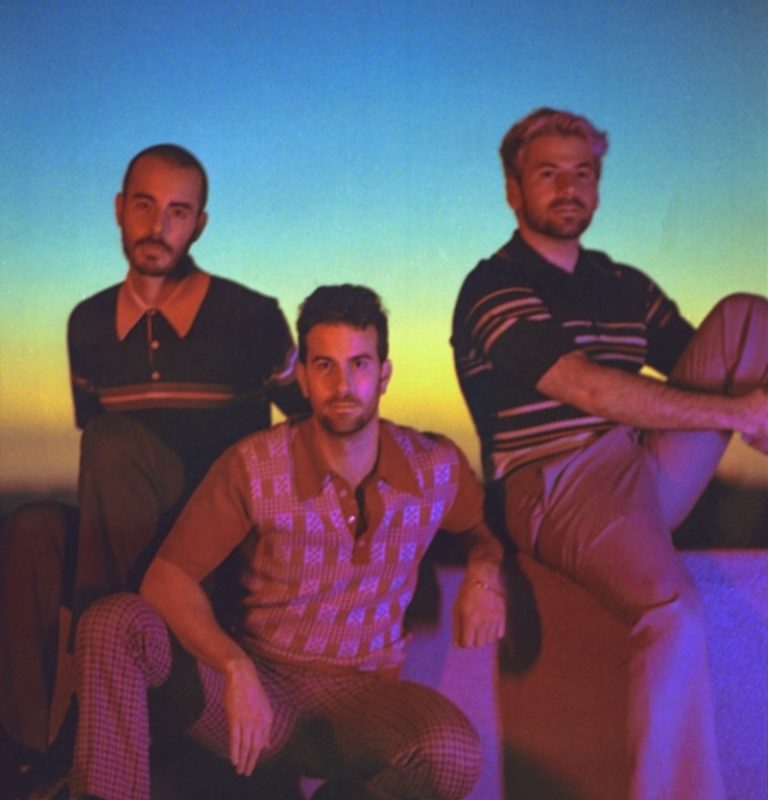 The Shadowboxers releases a delightful indie-soul tune, entitled, “A Feeling That You’re Leaving”

The Shadowboxers (Scott Tyler, Matt Lipkins, and Adam Hoffman) is a production and songwriting trio formed in Atlanta, Georgia. Not too long ago, they released a delightful indie-soul tune, entitled, “A Feeling That You’re Leaving.”

The Shadowboxers – “A Feeling That You’re Leaving”

‘A Feeling That You’re Leaving’ tells a heartfelt tale about a young guy who thinks that his significant other is going to leave him. Apparently, he’s been thinking about that dreadful moment for a while now, and he can’t seem to eliminate that feeling from his mind. What he needs to do is stop thinking for the worst and have a real conversation with his companion.

“Been thinking about it for a while, but I can’t bring myself to talk to you.”

“A relationship can’t recover when the doubt creeps in, and ‘A Feeling That You’re Leaving’ states that message simply. Even as the music changes the scenery over the course of the song, the lyrics stay squarely front and center, leaving the singer with nowhere to hide.” – stated Scott Tyler Schwartz (Frontman of The Shadowboxers)

‘A Feeling That You’re Leaving’ contains a relationship-based narrative, ear-pleasing vocalizations, and soothing melodies that will resonate well with fans of Bee Gees, Crosby Stills, and Nash. The bittersweet tune possesses elegant instrumentation flavored with indie-soul and indie-R&B elements. Furthermore, “A Feeling That You’re Leaving” is featured on The Shadowboxers’ 22-track album, entitled, “The Slow March of Time Flies By,” which contains their “Forever” single.

“The Slow March of Time Flies By” album 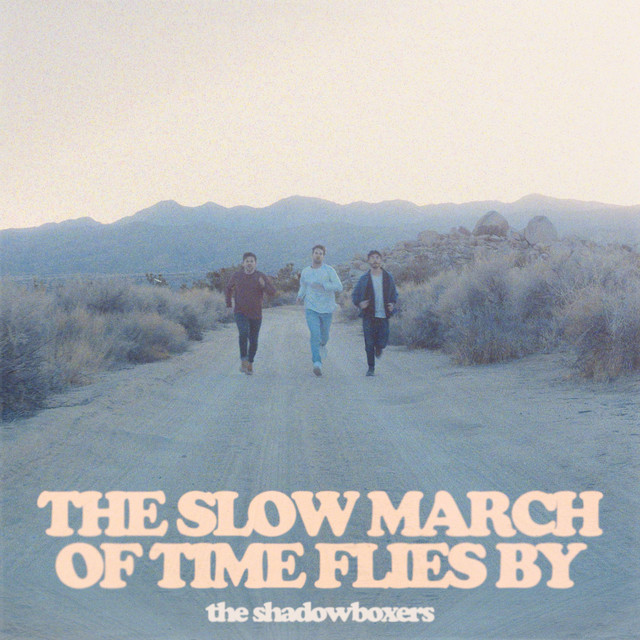 “We’ve spent a decade in search of our identity, meandering our way through different styles and genres in hopes of landing on something that all three of us can see ourselves in. This is the album where we found it. We locked ourselves in the studio and didn’t come out until all three of us felt like we’d communicated our visions and seen them through. Just us. No one else. No one to hide behind or pass the ball to. We fought, we compromised, we faced issues that had been building up for a decade. And we came out on the other side with ‘The Slow March of Time Flies By’, our most honest work to date.” – stated  Scott Tyler of The Shadowboxers

The Shadowboxers went from being a backing band for the Indigo Girls to working and touring alongside Justin Timberlake. The dynamic trio has continuously captivated audiences across the globe with their distinctive flair. So far, they have managed to bridge the gap between classic, harmony-driven melodies and contemporary pop-R&B rhythms. Now, they are taking the reins as songwriters and producers – a pivotal point in a long series of serendipitous moments for the group. Also, they have finally settled into their own, and the new music representative of their newfound clarity.

We recommend adding The Shadowboxers’ “A Feeling That You’re Leaving” single to your favorite indie-soul playlist. Also, let us know how you feel in the comment section below. Mel Blanc’s famous catchphrase, “That’s All Folks!” Thanks for reading another great article on Bong Mines Entertainment. And always remember that (P) Positive, (E) Energy, (A) Always, (C) Creates, (E) Elevation (P.E.A.C.E).