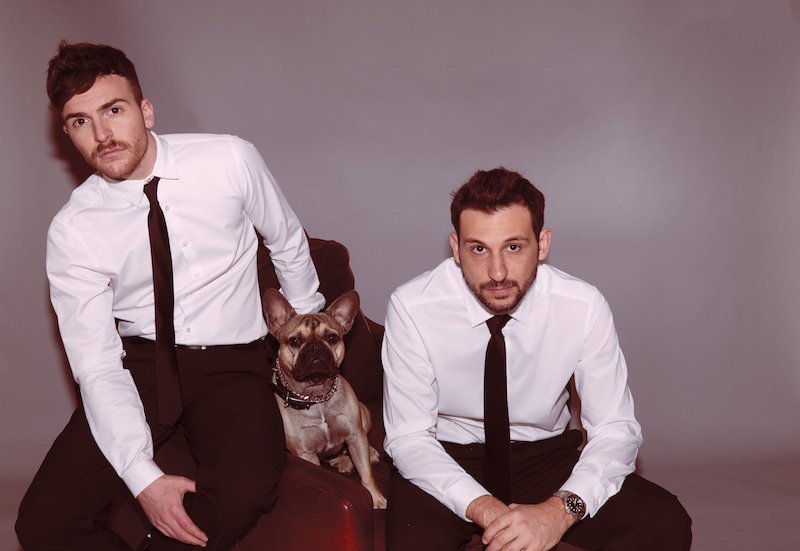 thanks. (Steve Pagano and Mario Borgatta) is a duo based in Los Angeles, California. Not too long ago, they released a groovy alternative-pop tune, entitled, “Busy”.

thanks. is stronger now than ever been before. The duo has crafted a fresher sound, fusing their signature style of indie-pop with funk and hip hop elements.

“We’ve been taking the time to experiment with our overall sound and further develop the identity of thanks.” – thanks.

thanks. has seen previous success with numerous TV placements on major networks including MTV, ABC, and Netflix. Also, they’ve worked on records by artists such as Muse, Death Cab For Cutie, Foster the People, Powers, Mallrat, and many more.

We recommend adding thanks.’s “Busy” single to your personal playlist. Also, let us know how you feel about it in the comment section below.