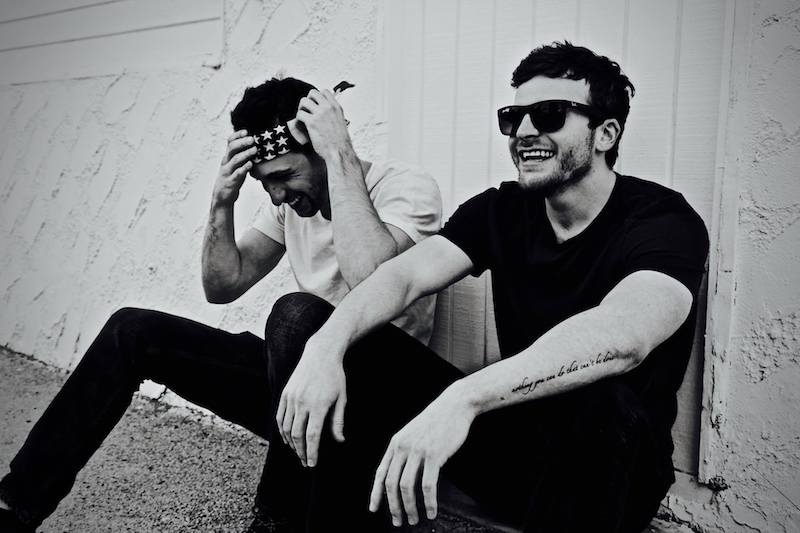 thanks. releases a music video for their “Your World” single

thanks. is a Los Angeles-based psychedelic/indie-pop band. Not too long ago, they released a music video for “Your World”, the lead song off their upcoming “Colfax” album. The political-orientated tune is catchy.

thanks. – “Your World” music video

“Well, here’s my thought. I’m in when you’re out. The pride you hide goes up when I’m down. All my life, I do what you say. Filling these lungs pretend it’s okay. Oh, my God, there’s something I fear. In four years’ time, there’s nothing you hear. Promise me it’s all gonna change. And nothing does it’s always the same.”

thanks. is promoting another single, entitled, “Loose Gun”. The song has a summery vibe. And you can check it out via SoundCloud. 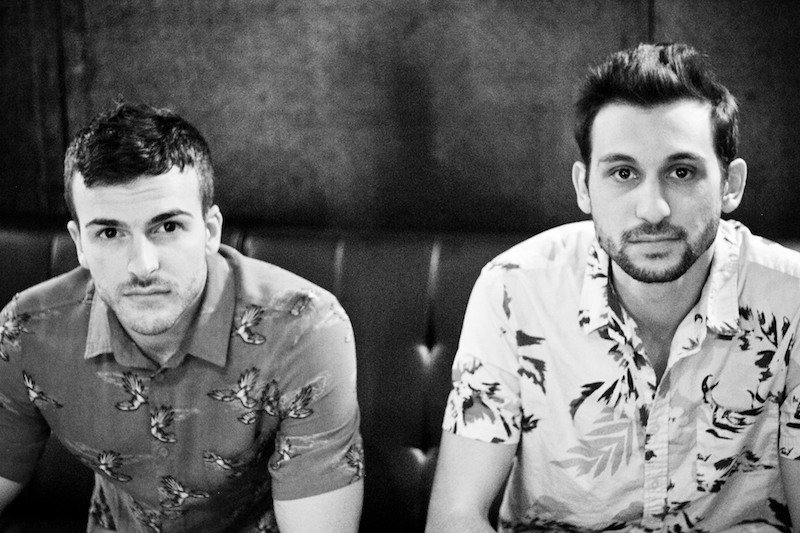 “The idea was inspired by George Orwell’s “Nineteen Eighty-Four”. Though our lyrics aren’t meant to express any opinion towards a specific political idea or belief, we hope to motivate people to take action in what they believe in.”

In 2009, thanks. met at Berklee College of Music. Since then, they have crafted a unique sound that’s accessible to the masses.

We recommend adding thanks.’s “Your World” single to your personal playlist. Also, let us know how you feel about it in the comment section below.