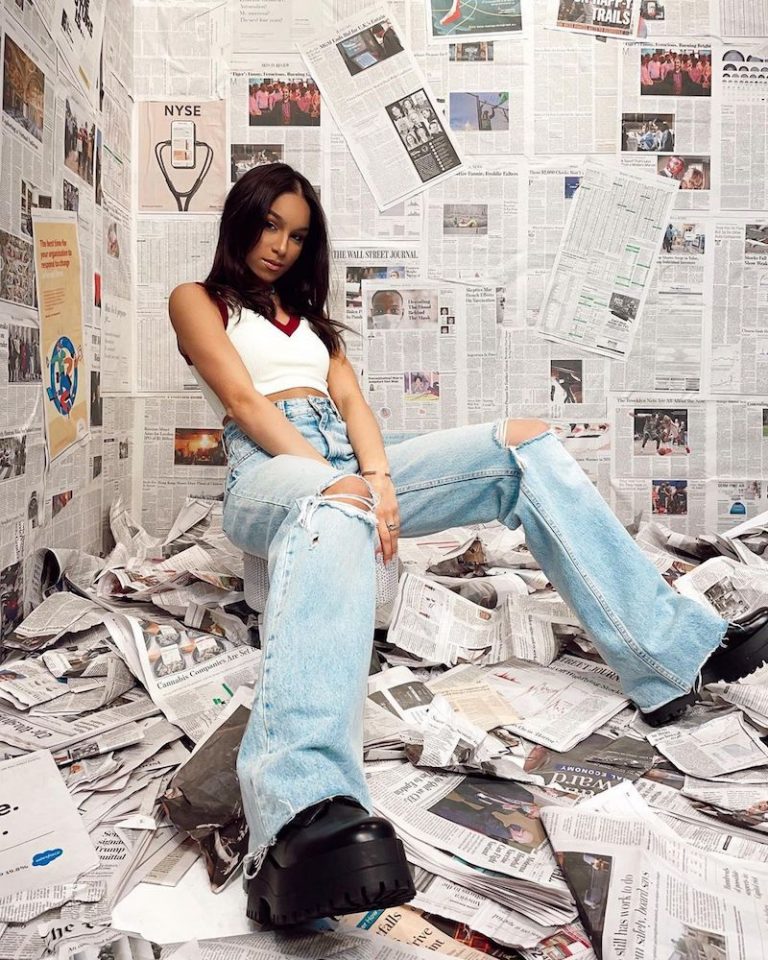 Thalia Falcon is a rising singer-songwriter from Washington D.C. Not too long ago, she released a wonderful R&B tune, entitled, “Plug N Play.”

“Sometimes a girl just wants to have fun without all of the Lovie Dovie. Get to the point ya know. I’m busy chasing my dreams in this thing called life, and they are chasing their own. Just a friendship without the relationship.” – Thalia Falcon explained 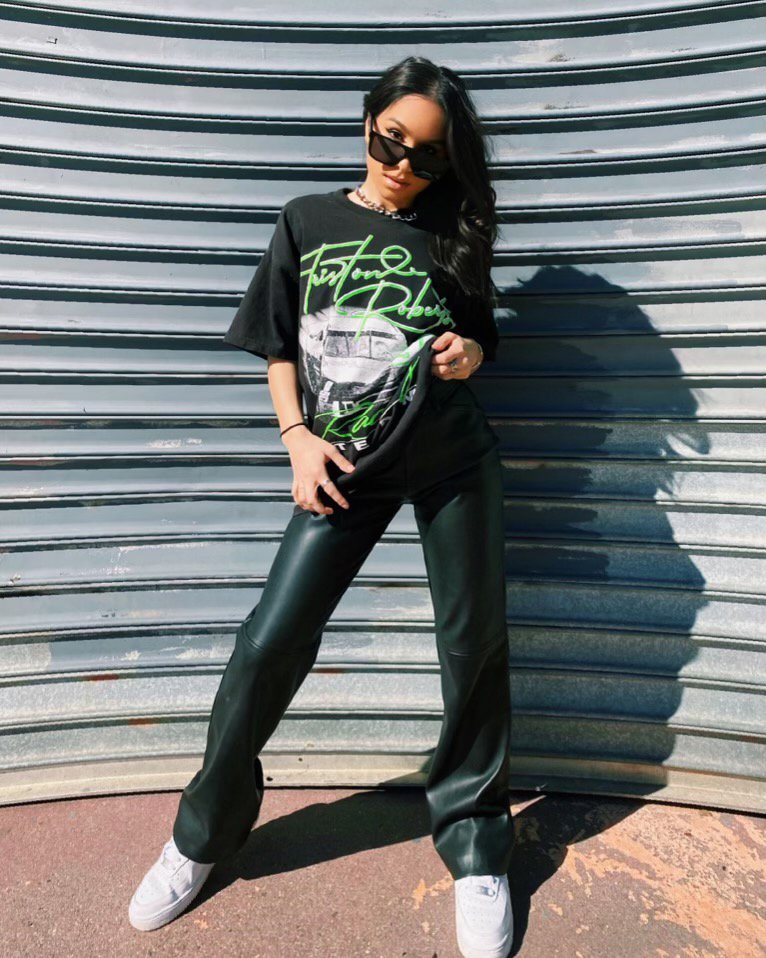 Thalia Falcon started releasing music in the middle of the pandemic and she’s already achieved some noteworthy milestones as an indie artist. Her dad is a musician and performer. Their bond and love for music is her foundation and now she’s chasing her dream her way. Music has always been an influential part of Thalia’s life for as long as she can remember. Also, her Greek and Cuban roots instilled respect and devotion to her craft and family. 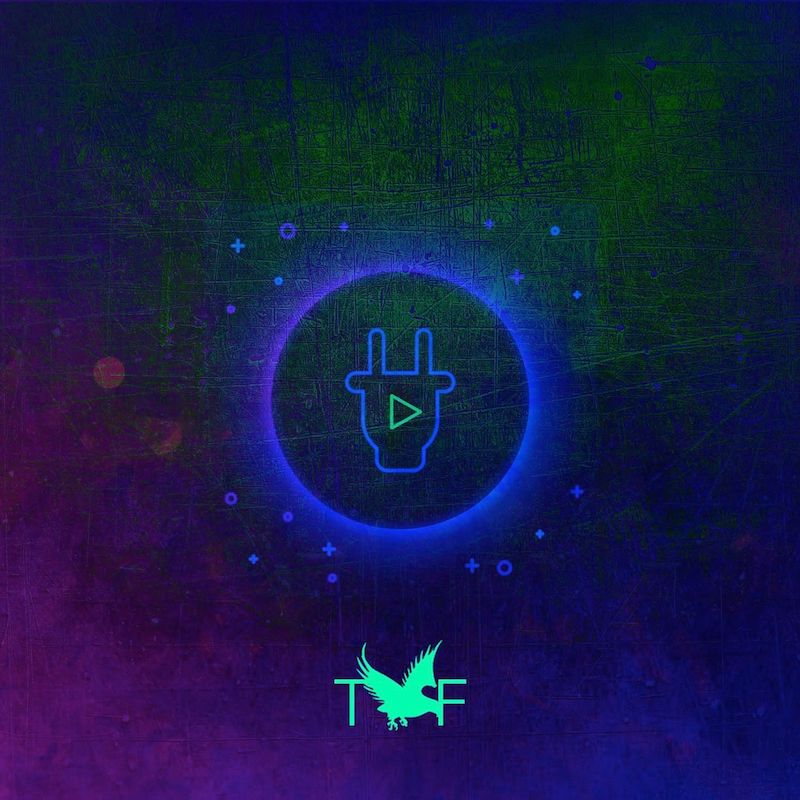