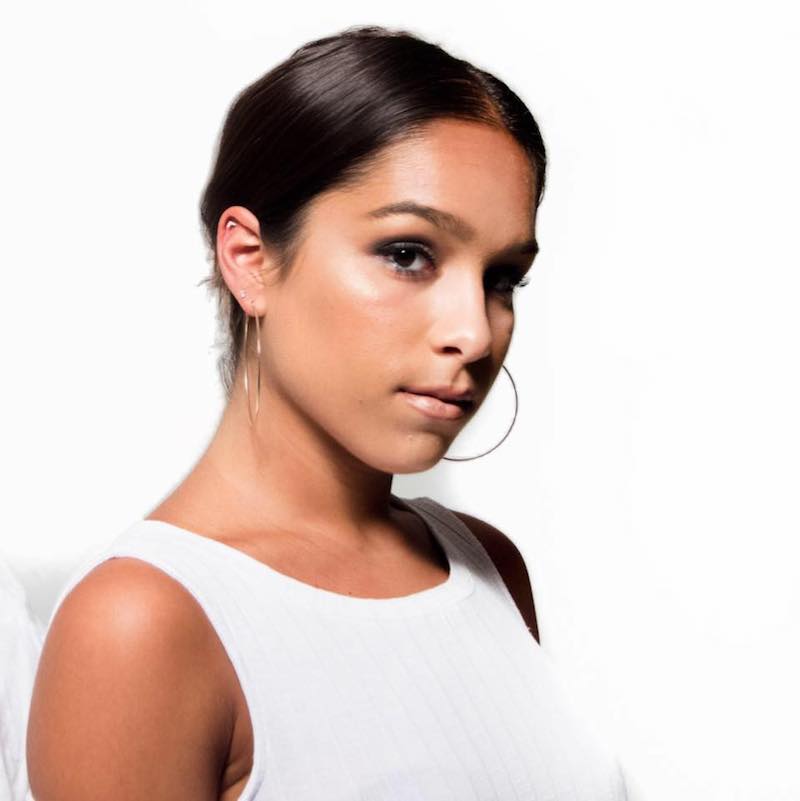 Thalia Falcon is an up-and-coming 23-year-old Cuban ‘n’ Greek singer-songwriter from Washington D.C. Not too long ago, she released a triumphant debut single, entitled, “Out Your Life”, produced by The Featherstones (Trey Songz, Kehlani, Chris Brown).

Thalia Falcon – “Out Your Life” single

“I know that you’re thinking you’re alright. It just hasn’t hit you but at night. And the cold comes creeping through your door, you notice it more. You understand I don’t come around like I used to. I don’t call you to say I love you, uh. So you will notice, babe, I’m really gone. One day you’ll open your eyes, then you will realize, now you’re all alone ‘cause you pushed me out of your life.” – lyrics

‘Out Your Life’ tells a heartbreaking tale of a young woman who is left with no choice but to break up with her significant other. Apparently, their relationship was problematic. Therefore, she had to leave. 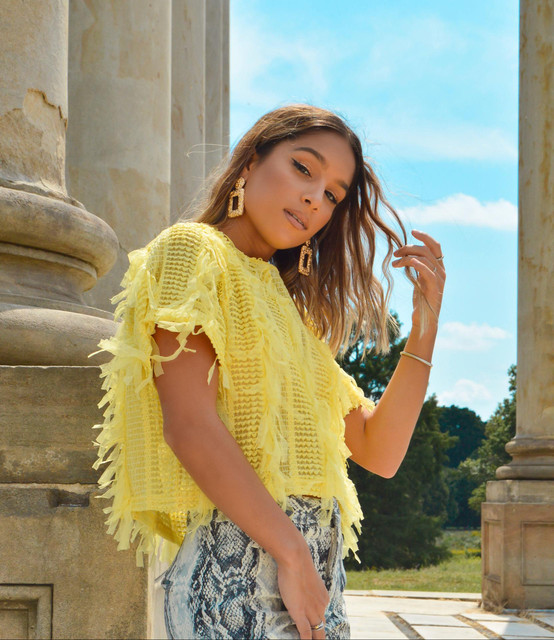 “This song means a lot to me because of my own personal experiences this last year. I was in a relationship that lasted several years and we ended up going our separate ways. At the time, I didn’t see why the breakup needed to happen. The other person didn’t seem to care, after all the effort and time that was put in throughout the years. Sometimes you can give everything in a relationship and it’s not reciprocated. Time has passed and it couldn’t be more clear to me why it had to happen. I can honestly say that the breakup was one of the best things that happened to me. When you’re with someone for so long, it’s hard to grow on your own and I needed that more than anything.” – Thalia Falcon

Thalia Falcon is a name you should remember and an exciting new artist to watch out for in 2020. Her music fits somewhere in the same sonic ballpark with songs created by Dua Lipa and Ariana Grande.

Falcon’s voice has led to many opportunities such as performing at the Kennedy Center, the Macy’s Thanksgiving Day Parade, and Disney World.

“Out Your Life” single

“2019 has been a year of significant personal growth. A year ago a chapter of my life came to a close and a new one began. A negative relationship was replaced with goals and ambitions. It’s crazy because, at the time, I thought that was my life and a part of my future. Most people live their lives striving to be comfortable. Not knowing that comfort is the poison. It was hard to see at the time, but looking back, it all makes sense. Valuable lesson learned; some people are only in your life for a season.” – Thalia Falcon

We recommend adding Thalia Falcon’s “Out Your Life” single to your personal playlist. Also, let us know how you feel about it in the comment section below.