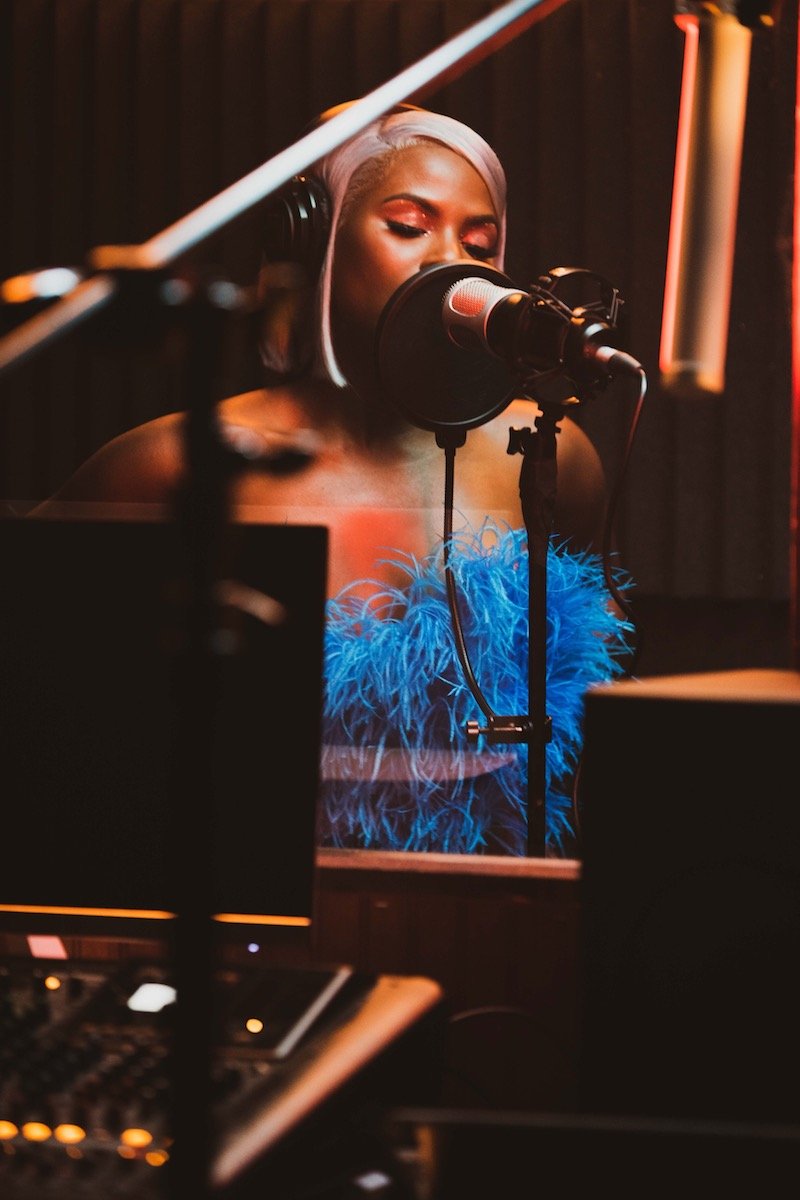 Teenear releases a music video for her “Dolla Signs” single

Teenear is a rising singer-songwriter from Miami. Not too long ago, she released a music video for her “Dolla Signs” single, via Slip N Slide Records.

“For this video, I really wanted to focus on myself and kind of give you guys a visual representation of the lyrics of this song from my perspective. The song and video is focused on making money and self love.” — Teenear

‘Dolla Signs’ tells a heartfelt tale of a young woman who is many miles away from where her significant other stays. Apparently, she misses him badly and only sees him during their late-night facetime conversations. Therefore, while going crazy with loneliness, she concludes that she isn’t trying to go for too long without feeling his magical touch. Eventually, she admits that she’s hooked on his love like a feign on a drug. But her addiction doesn’t matter because he’s everything that she’s been asking for. 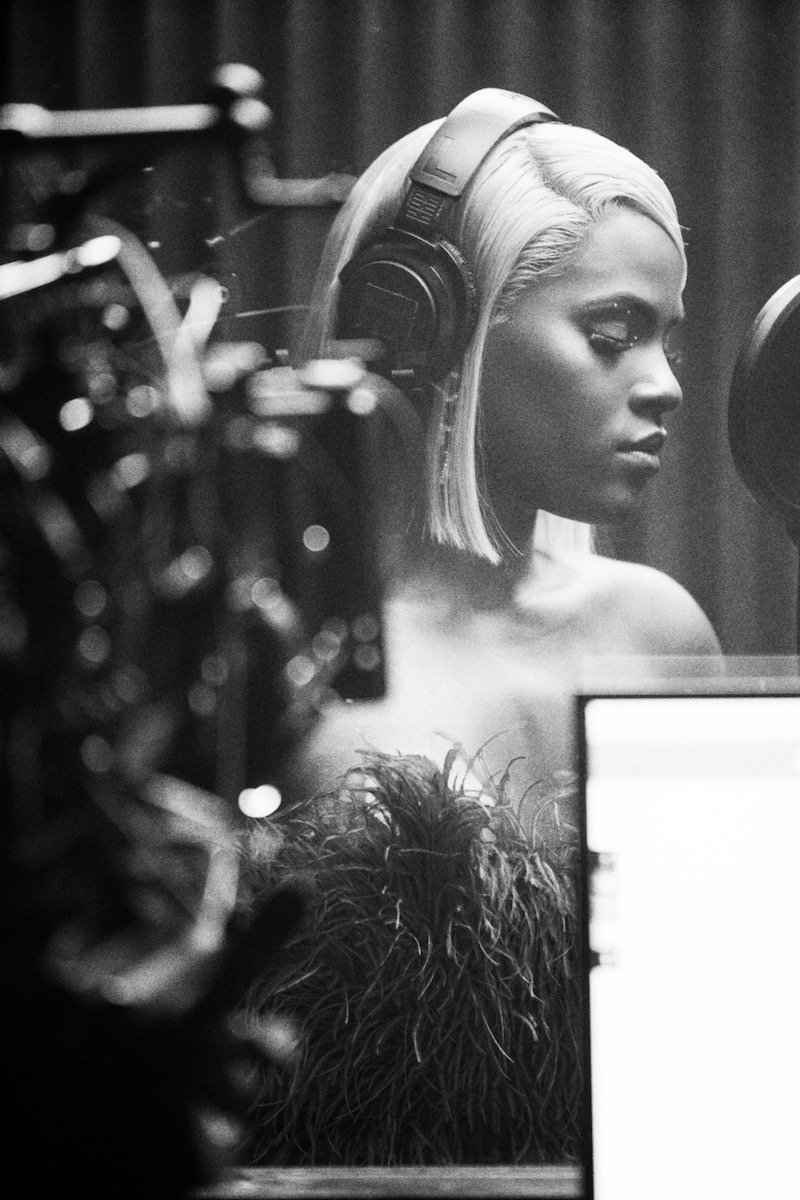 Teenear emerged on the scene in 2015 after releasing her debut single, entitled, “Friday Night”, featuring rapper Sage The Gemini. Her musical influences include Mariah Carey, Brandy, Aaliyah, and Beyoncé. Recently, she performed as a part of iHeart’s “Juice High School Tour” and took the stage at the 2017 Rolling Loud Festival in Miami.

We recommend adding Teenear’s “Dolla Signs” single to your personal playlist. Also, let us know how you feel about it in the comment section below.