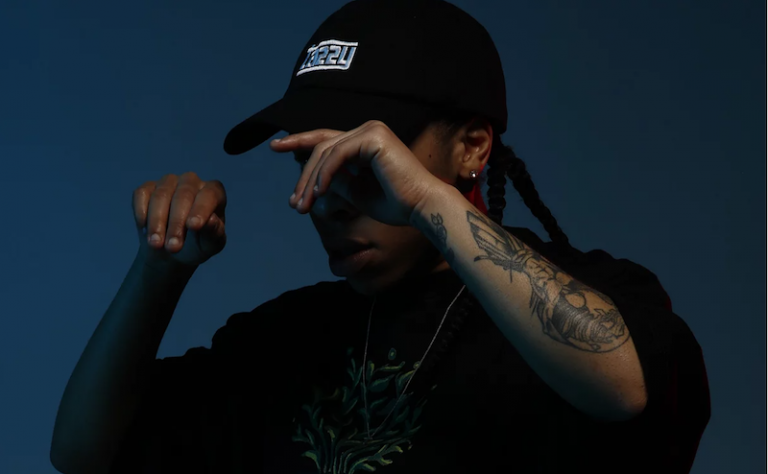 Tazzy is an up-and-coming rapper from London, England. Not too long ago, she released an appealing music video for her debut single, entitled, “Die Tryin’,” produced by Marow.

“‘Die Tryin’’ will be my first official release. The song represents the struggles many people go through to reach their goals. After attending over seven educational establishments, I realized that people’s dreams were getting shot down again and again. If you wanted to do something creative, you were nearly forced into focusing on academic studies. I want this song to inspire those to shoot for their dreams, to continue with the drive they had as a kid, and to see a better future for themselves. Also, I hope to work with other creators on pushing the message across internationally.” – Tazzy explained

‘Die Tryin’’ contains a conscious narrative and conversational rap vocals. The likable tune possesses melodic instrumentation flavored with a hip-hop/rap vibration. Furthermore, “Die Tryin’” serves as a tasty appetizer to what listeners can expect to hear from Tazzy in the near future. 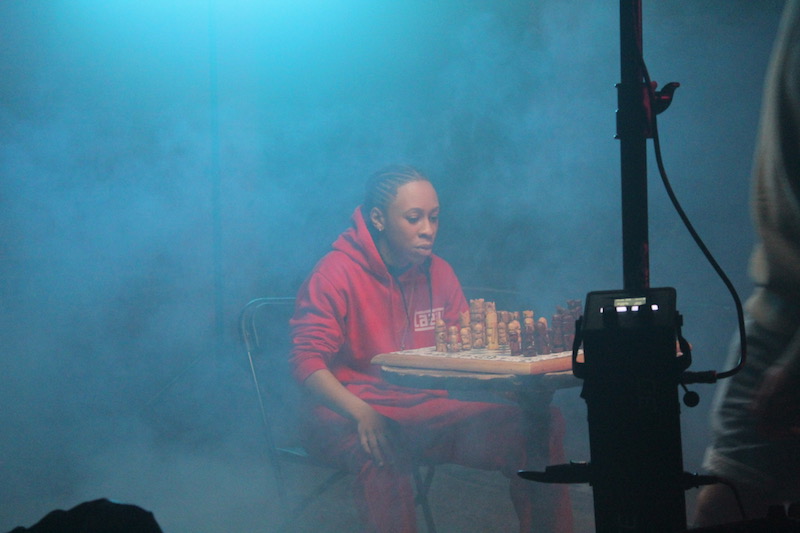 Tazzy combines the influence of soul and social consciousness influenced by the likes of J. Cole, Jay-Z, and Tupac with modern-day sounds. Hip-hop has always been a grassroots genre with a thousand different faces, each one suited to the particular scene at the time. Tazzy’s music is no less varied; it is equal parts emotional expression, spiritual healing, a form of protest, the sharing of a story, and a way to connect with others. 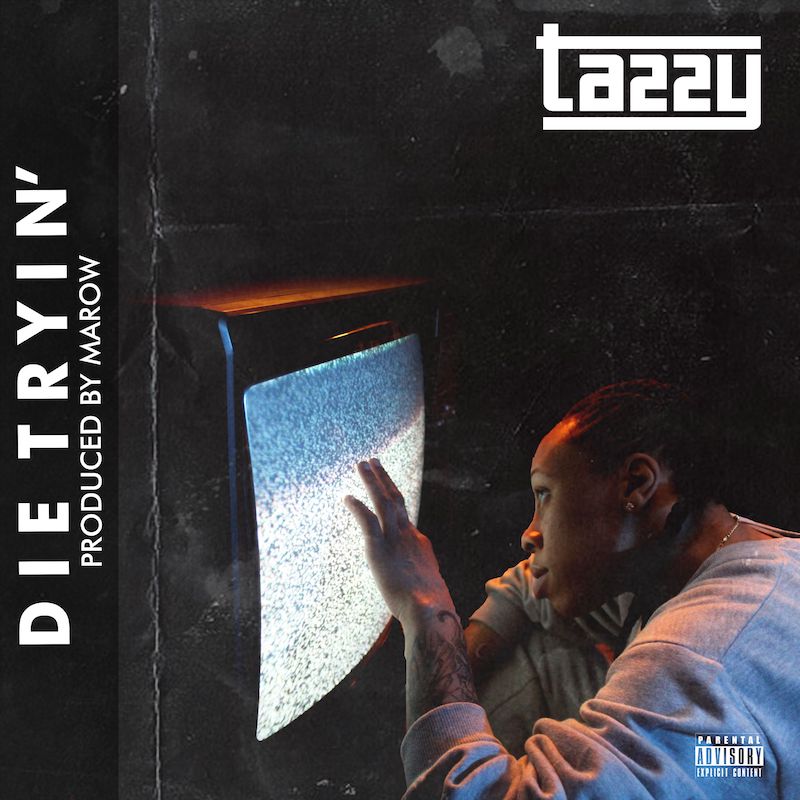