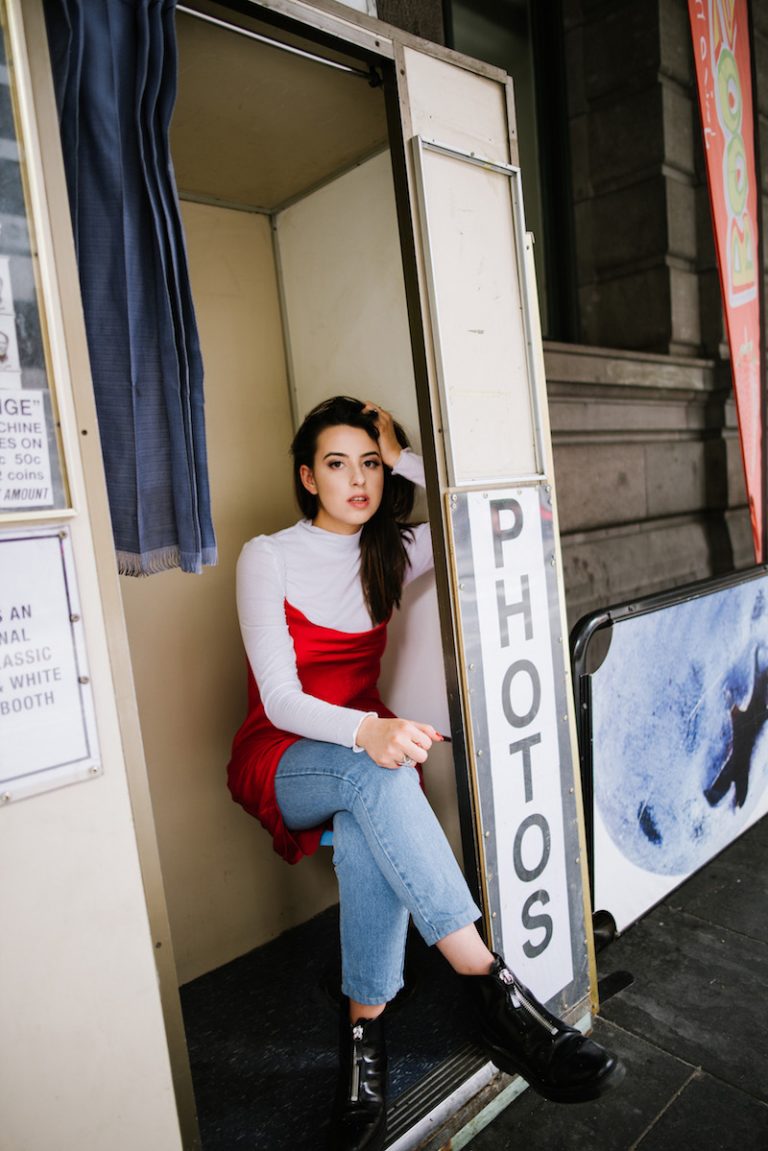 Tassia Zappia is a singer-songwriter from Melbourne, Australia. Not too long ago, she released a heartfelt debut single, entitled, “You Don’t Want Me,” via Republic Records.

“Years, you left me in tears. Scared of the future, full of fears. Addicted to your comfort like there’s no one in the world. You make me crazy, make me feel alone. Sick of going to parties on my own, feeling every bit of cornerstone. Just want somebody to hold, someone that feels like home. Hold me close and never let me go.” – lyrics

‘You Don’t Want Me’ tells an intriguing tale about an unhappy young woman who is sick and tired of falling in love. Apparently, what she needs is some tender loving care from someone who doesn’t feel the same endearing way about her.

‘You Don’t Want Me’ contains a relationship-based narrative, ear-pleasing vocals, and tuneful melodies. The gloomy tune possesses thudding drum-laden instrumentation flavored with a warm emo-alternative-pop vibration. Furthermore, “You Don’t Want Me” serves as a tasty appetizer to what listeners can expect to hear from Tassia Zappia in the near future. Also, the song strongly asserts Zappia as an exciting artist to watch out for in 2021.

“You don’t want me the way that I want you.” 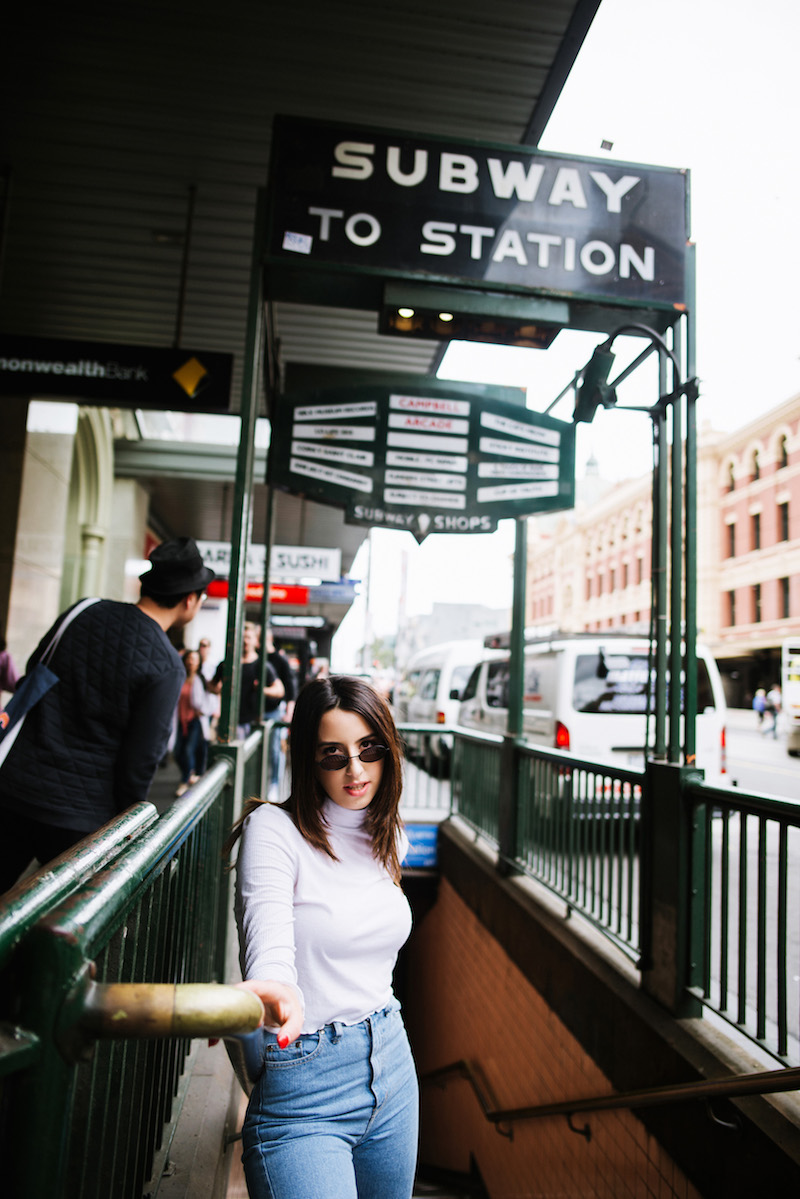 “I wrote the song about the first guy I tripped hard on. It’s just so real, I felt those lyrics. When you’re completely and utterly in love but this person doesn’t want you, there’s nothing worse. Musically, we dove into my roots and merged those with a modern vibe to mix two worlds together.” – Tassia Zappia explained

As a kid, Tassia Zappia discovered Elvis Presley, Aretha Franklin, Barbra Streisand, and Frank Sinatra through her parents. That’s when she developed an appreciation for the super old-school classics. Feeling like an outsider, she turned to poetry and music. By 12-years-old, she began writing songs. She later discovered Amy Winehouse and Lauryn Hill and incorporated all of these inspirations into a raw, unfiltered, and soulful style. 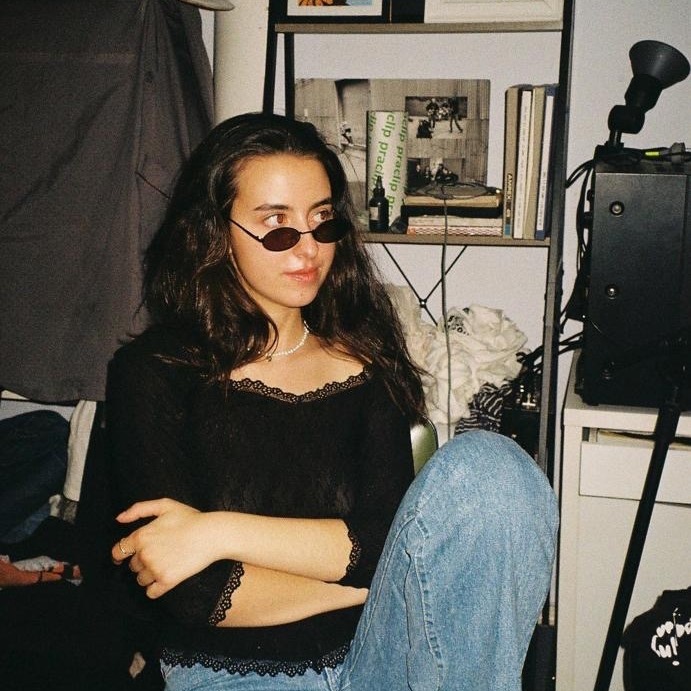 “When you listen to my music, I hope you feel less alone. I want it to be close, relatable and touching. I want you to grab on to my emotion. Also, I feel like my favorite artists are telling my story. So I want to tell people’s stories through my music. I’ve been seriously pursuing this since I was a preteen. Sometimes, I dream that I’m back working at the supermarket. But then I wake up and realize that I’m actually doing this. It’s kind of surreal.” – Tassia Zappia stated

In 2019, Zappia took a trip to Los Angeles for a music camp that wasn’t all it was cracked up to be. Instead, it “felt like Fyre Fest,” but she ended up with her first break, nevertheless. She performed her original composition, “WHEN I WAS FOUR,” during a visit from chart-topping songwriter, Heidi Rojas [Little Mix, Cheryl Cole], and left the audience in tears. Rojas asked for Tassia’s phone number, and they met for coffee a few days later. The following day, Heidi took Tassia to a session with Lauren Christy, formerly of The Matrix [Avril Lavigne, David Bowie, Dua Lipa, Bebe Rexha, Rihanna]. This meeting led to Tassia signing a development deal with Heidi and Lauren’s production company. Along the way, she inked a deal with Republic and crafted her debut single, “You Don’t Want Me.”

“You Don’t Want Me” single 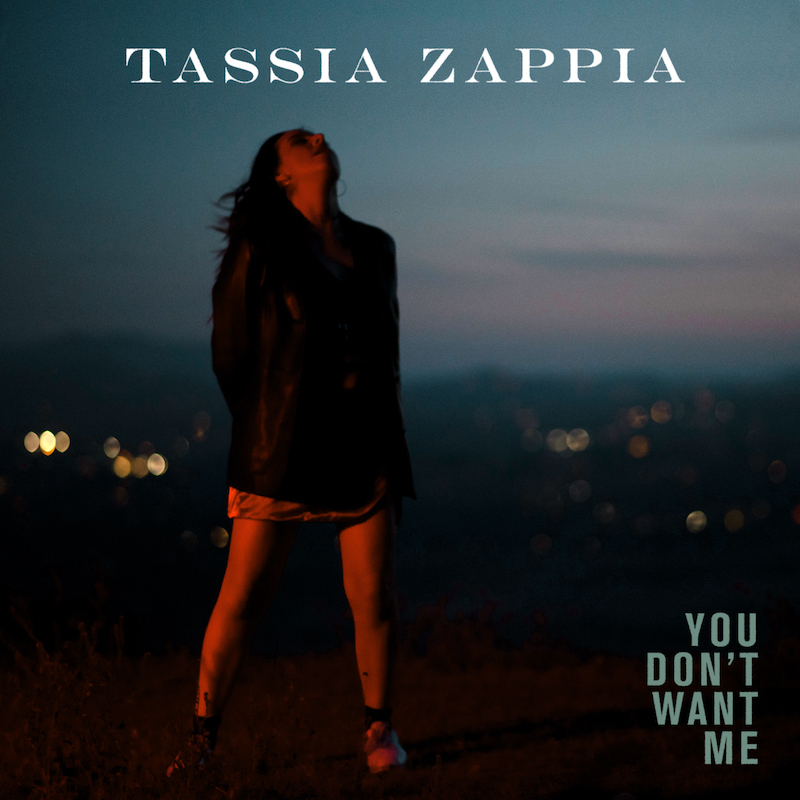 We recommend adding Tassia Zappia’s “You Don’t Want Me” single to your alternative-pop playlist. Also, let us know how you feel in the comment section below. Mel Blanc’s famous catchphrase, “That’s All Folks!” Thanks for reading another great article on Bong Mines Entertainment. And always remember that (P) Positive, (E) Energy, (A) Always, (C) Creates, (E) Elevation (P.E.A.C.E).