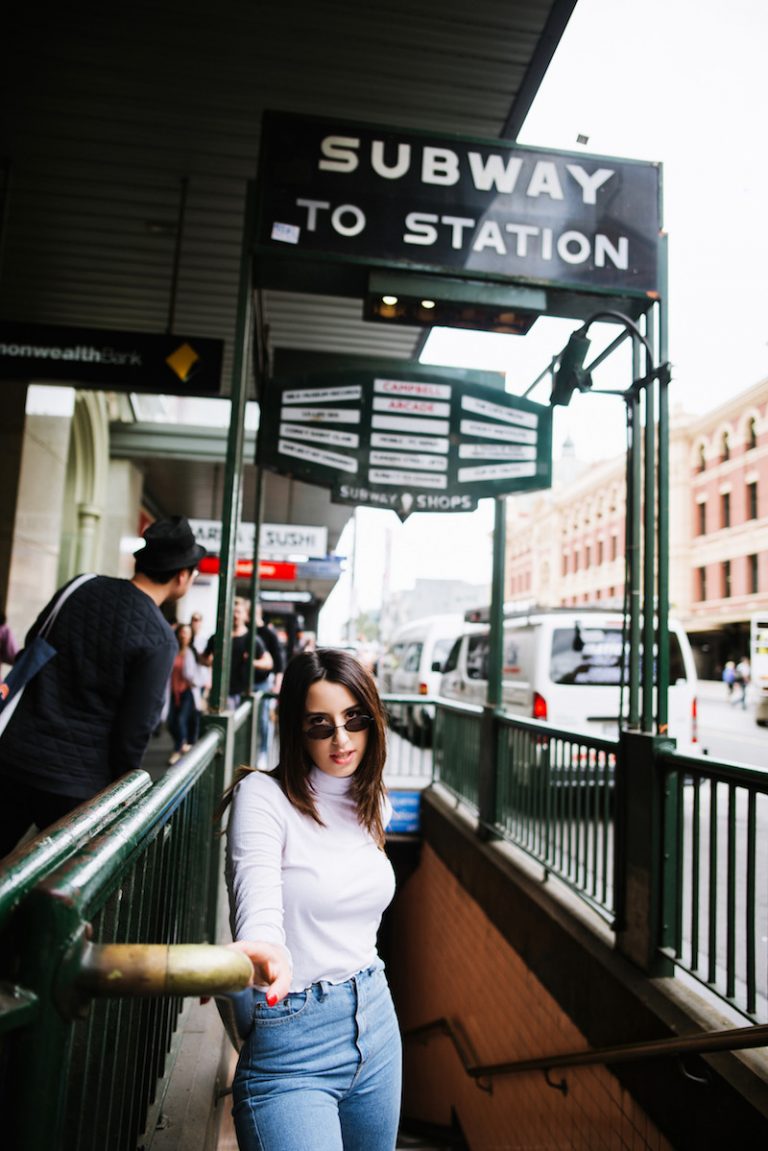 Tassia Zappia is a singer-songwriter from Melbourne, Australia. Not too long ago, she released a lyric video for her “When I Was Four” single via Republic Records.

Tassia Zappia – “When I Was Four” lyric video

‘When I Was Four’ finds Tassia Zappia detailing her journey from humble beginnings in Australia to the door of a seemingly impossible dream. The video begins with a grainy confessional by Tassia as she explains her resolve to make this dream real. The clip follows her alone through Los Angeles before intercutting original home video footage of her performing as a child. It all culminates on an uplifting finale.

‘When I Was Four’ contains an autobiographical narrative, ear-pleasing vocals, and tuneful melodies. The nostalgic tune possesses piano-driven instrumentation flavored with a sentimental indie-pop vibration. Furthermore, “When I Was Four” serves as a tasty appetizer to what listeners can expect to hear on Tassia Zappia’s upcoming debut EP, set for release in 2021. 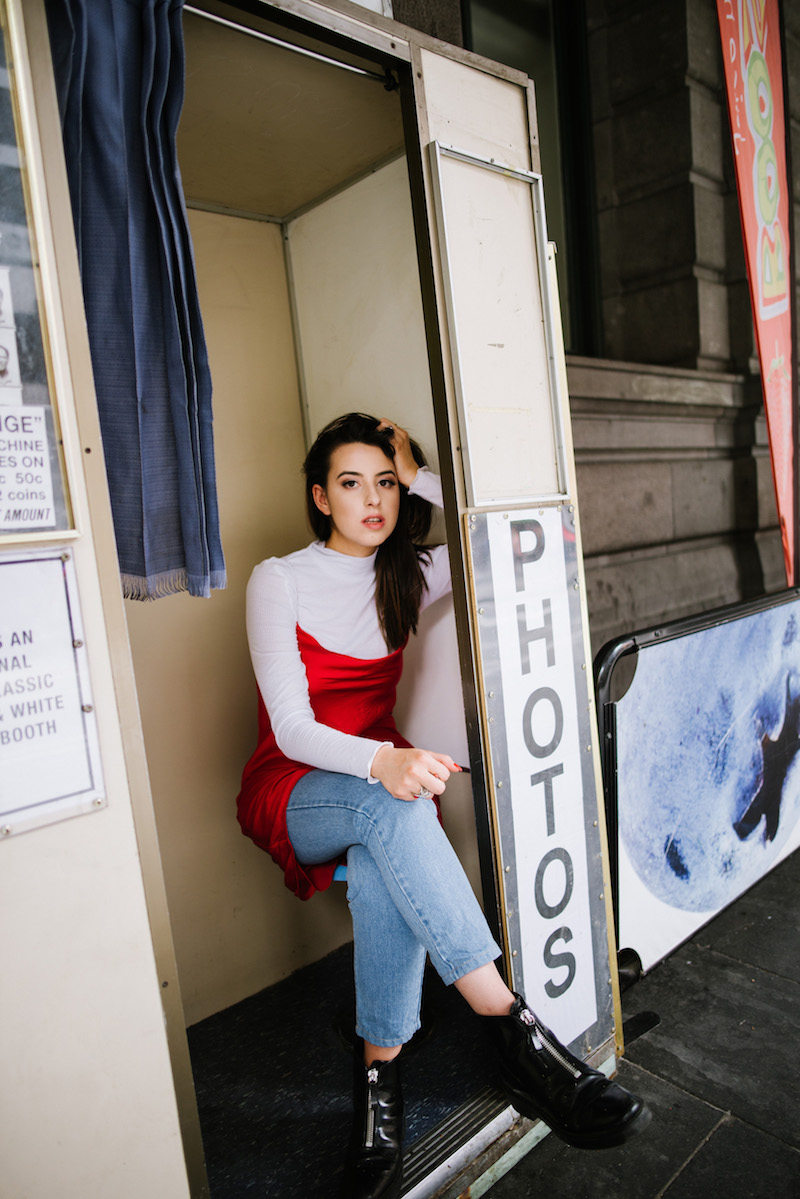 “When you listen to my music, I hope you feel less alone. I want it to be close, relatable, and touching. I want you to grab on to my emotion. Also, I feel like my favorite artists are telling my story. So I want to tell people’s stories through my music. I’ve been seriously pursuing this since I was a preteen. Sometimes, I dream that I’m back working at the supermarket. But then I wake up and realize that I’m actually doing this. It’s kind of surreal.” – Tassia Zappia stated

In 2019, Zappia took a trip to Los Angeles for a music camp that wasn’t all it was cracked up to be. Instead, it “felt like Fyre Fest,” but she ended up with her first break, nevertheless. She performed her original composition, “When I Was Four,” during a visit from chart-topping songwriter, Heidi Rojas [Little Mix, Cheryl Cole], and left the audience in tears. Rojas asked for Tassia’s phone number, and they met for coffee a few days later. The following day, Heidi took Tassia to a session with Lauren Christy, formerly of The Matrix [Avril Lavigne, David Bowie, Dua Lipa, Bebe Rexha, Rihanna]. This meeting led to Tassia signing a development deal with Heidi and Lauren’s production company. Along the way, she inked a deal with Republic and crafted her debut single, “You Don’t Want Me.” Right out of the gate, the song amassed playlist support from the territories around the world.

“When I Was Four” 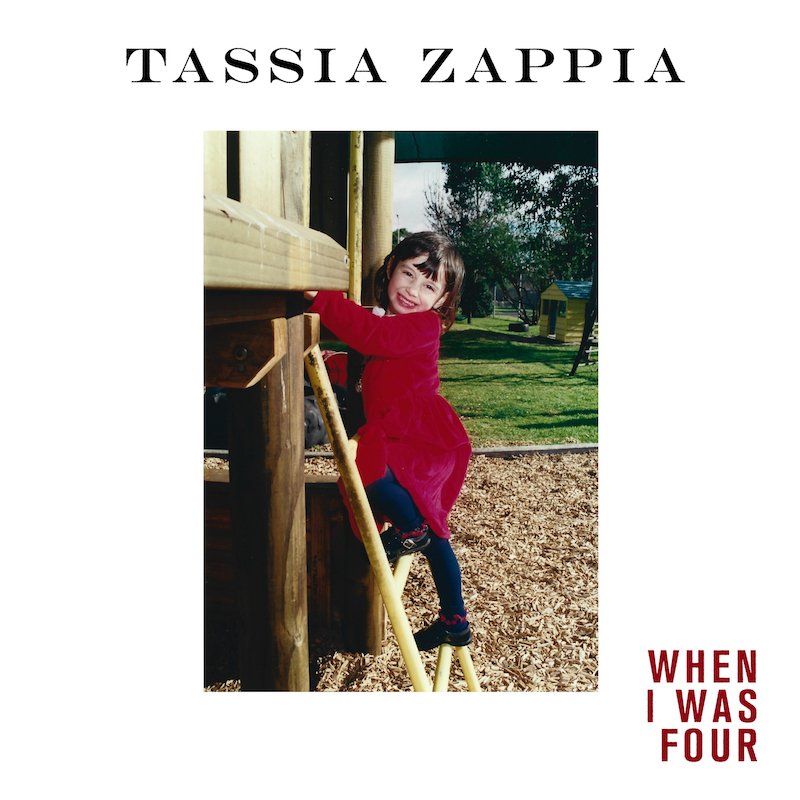 “When I was just four, I had big dreams. I said I was gonna be big on TV screens. Hilary Duff, man, she had it all. I said that was gonna be me when I grow tall.” – lyrics

We recommend adding Tassia Zappia’s “When I Was Four” single to your favorite indie-pop playlist. Also, let us know how you feel in the comment section below. Mel Blanc’s famous catchphrase, “That’s All Folks!” Thanks for reading another great article on Bong Mines Entertainment. And always remember that (P) Positive, (E) Energy, (A) Always, (C) Creates, (E) Elevation (P.E.A.C.E).