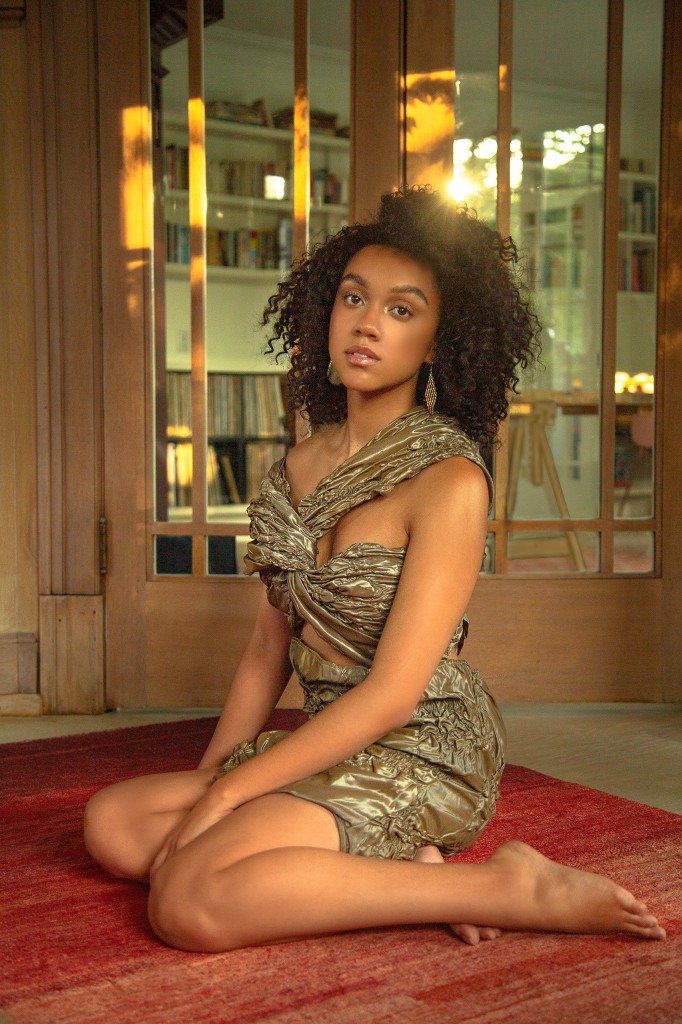 Tasha Angela is a singer-songwriter, pianist, and composer based in Toronto, Canada. Not too long ago, she released a choreographed music video for her “Undescribable Feeling” single, via Public Records/Universal Music Canada.

‘Undescribable Feeling’ is a deeply personal song about depressive feelings and the weight of wading through them. Also, the confessional tune offers a glimpse into Tasha Angela’s forthcoming debut EP, entitled, “Hidden Gems”, set to be released on February 4, 2020.

Despite the difficulty of the song’s subject matter, each verse unfolds as a catharsis resulting in a single that is both somber and uplifting. Also, Virgilia Griffith (a Toronto-based actor and movement-artist) stars in the video.

“Self-conflict, not feeling safe in your own body and the struggle to emerge from the void. It is the search for personal and emotional freedom.” – Virgilia Griffith 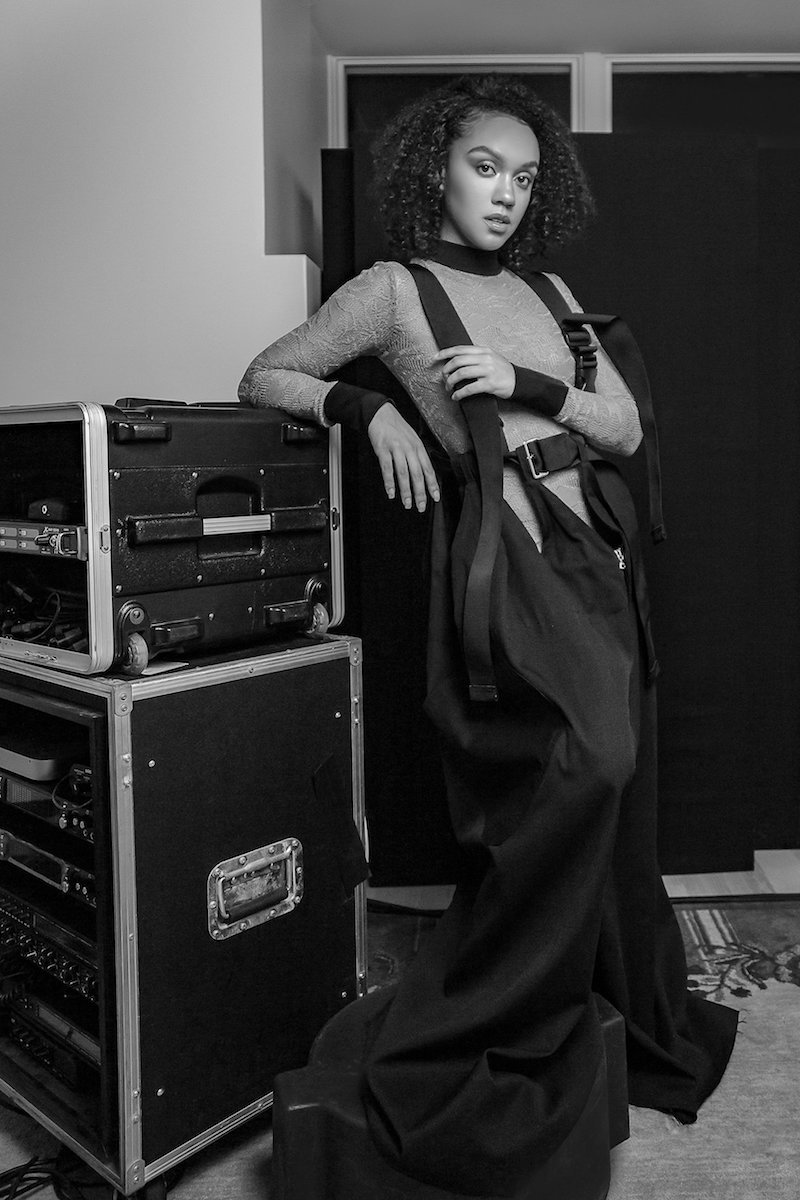 “‘Undescribable Feeling’ is about pulling yourself out of a dark place. I came home after a bad day, sat at my piano and words began flowing out of me. I hope this song can help others who are feeling down in life the same way it helped me.” – Tasha Angela

Tasha Angela’s writing has an innocence that belies a maturity beyond her years. She actively studies those who have come before her and is constantly refining her practice to determine what a great song is. Also, she draws inspiration from artists such as Alicia Keys, India Arie, Will I Am, and Lady Gaga.

In early 2019, she connected with Gavin Sheppard at Jessie Reyez’s songwriting camp. Taken by her sound and talent, Gavin introduced her to Dan Kurtz (Dragonette & The New Deal) and his studio, The Asylum, where Tasha recorded the majority of her “Hidden Gems EP”.

“I feel as though it’s the one thing that truly excites me when I wake up. When I hear a melody in my head and put the keys behind it and words to follow. It’s as if I can capture certain moments and make them last forever.” – Tasha Angela

We recommend adding “Undescribable Feeling” to your personal playlist. Also, let us know how you feel about it in the comment section below.