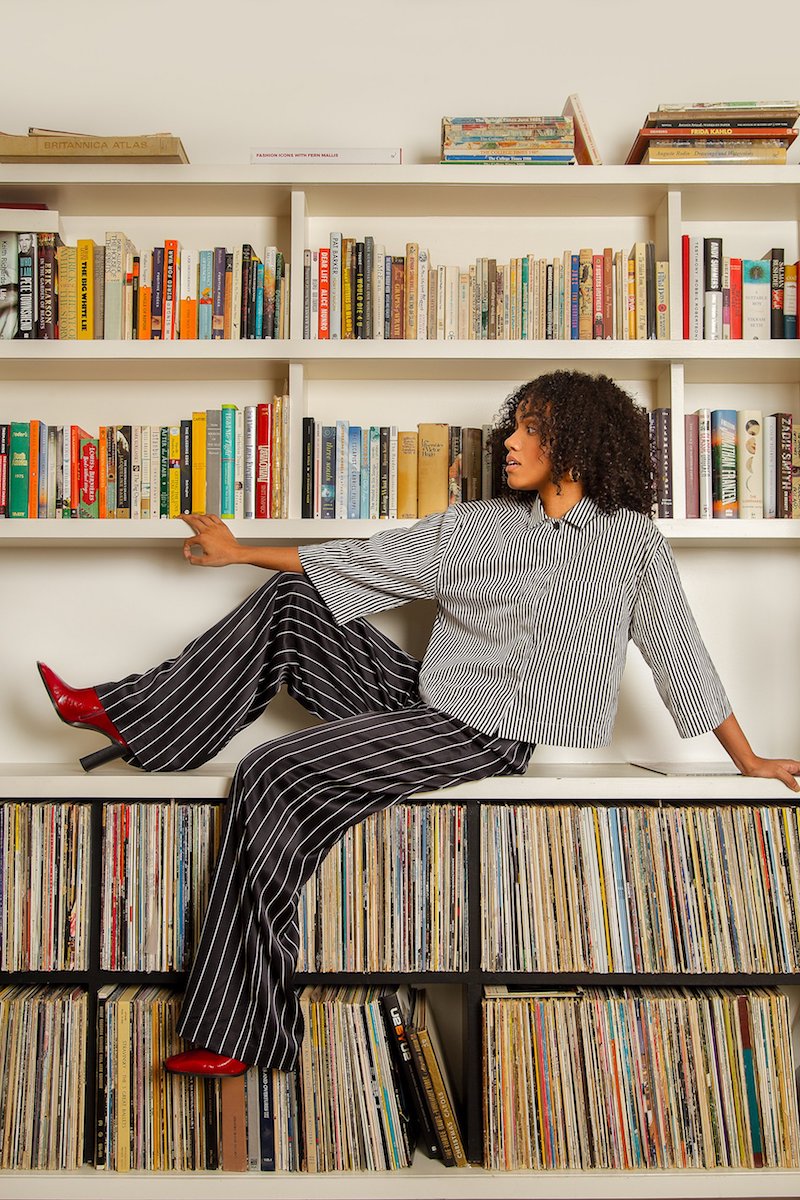 Tasha Angela is a singer-songwriter, pianist, and composer based in Toronto, Canada. Not too long ago, she released a lovely music video for her “Lost In Nostalgia” single.

“‘Lost in Nostalgia’ is a slow-paced visual piece that explores nostalgia through a colourful lens of Tasha’s memory. We had so much fun creating this world together.” – Angelica Milash, Director of Mad Ruk Entertainment (Jessie Reyez, Daniel Caesar, Alessia Cara)

The Angelica Milash-directed audiovisual captures the intrinsic nature and invites viewers to take a trip down memory lane.

The video tells the story of remembering the fond memories of the past and the sweet innocence of childhood. Also, it evokes the feeling that comes from the comfort and familiarity of our mindfulness.

“The ‘Lost In Nostalgia’ visuals capture the essence of the song by having many elements that relate to the past and being in a reminiscing dream-like state of mind. The visuals for the song means a lot to me as an artist because it captures the feeling, vibe, and message of the song perfectly. The production process felt like a breeze because of the amazing people on set and the director who allowed both of our creative minds to shine.” – Tasha Angela

Tasha Angela is a name you should remember and an exciting new artist to watch. Blessed with a gift for melody, her writing has an innocence that belies a maturity beyond her years.

Her musical inspirations include Alicia Keys, India Arie, Will I Am, and Lady Gaga.

“I feel as though it’s the one thing that truly excites me when I wake up. When I hear a melody in my head and put the keys behind it and words to follow, it’s as if I can capture certain moments and make them last forever.” – Tasha Angela

We recommend adding Tasha Angela’s “Lost In Nostalgia” single to your personal playlist. Also, let us know how you feel about it in the comment section below.