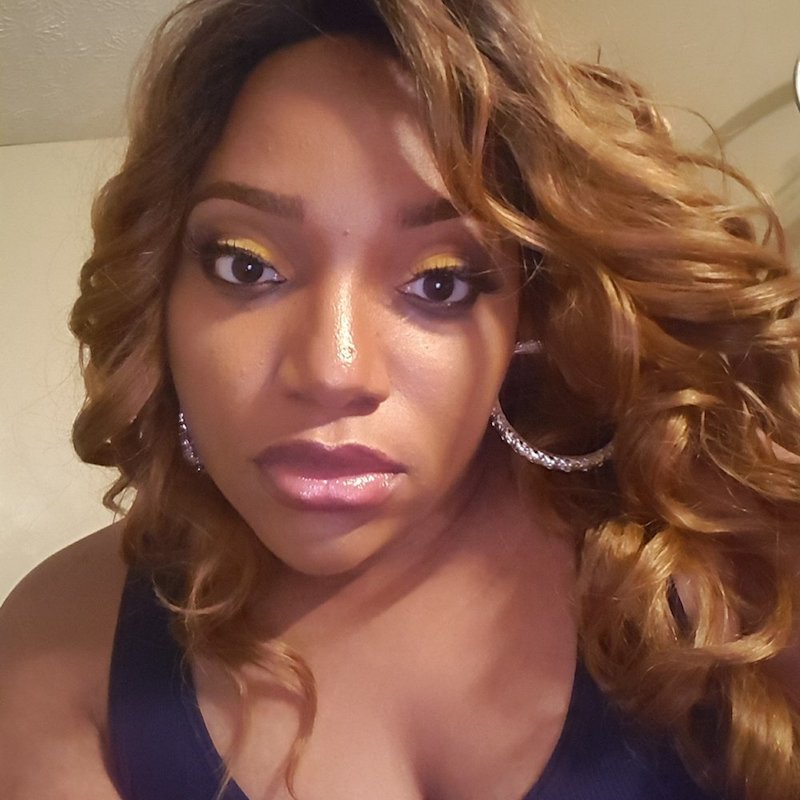 Tamara Bubble is a hip-hop artist from the East Coast. Not too long ago, she released a melodic rap tune, entitled, “My Way”.

‘My Way’ contains a relatable narrative, conversational rap vocals, and melodic instrumentation flavored with an energetic hip-hop vibration. The likable tune was produced by Australian-based @Generdyn.

So far, things are going Tamara Bubble’s way this summer.

Not too long ago, her “My Way” single premiered in an official promo during this season of HBO’s “A Black Lady Sketch Show”, executive produced by Robin Thede and Issa Rae.

Her single “Cute Panties” has charted and peaked at #3 on the independent radio charts.

We recommend adding her “My Way” single to your personal playlist. Also, let us know how you feel about it in the comment section below.