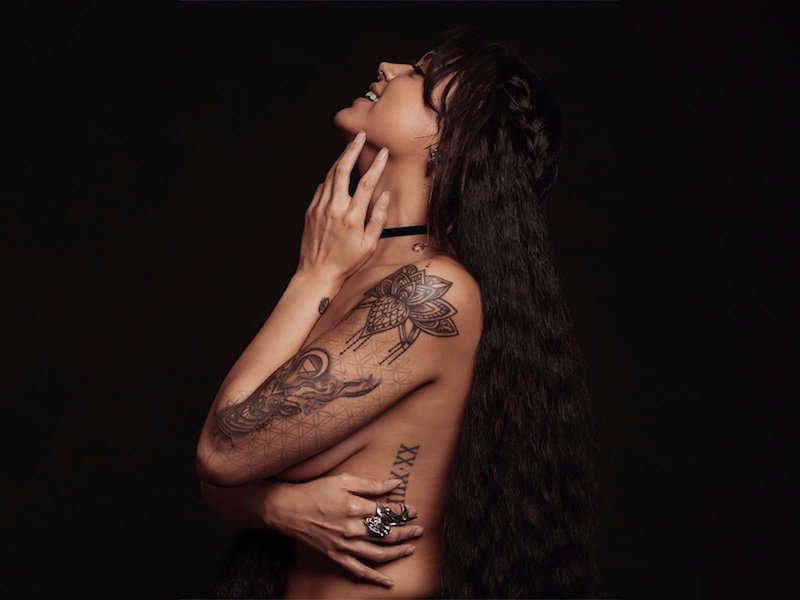 Talii is a rising singer-songwriter based in Orlando, Florida. Not too long ago, she released an eye-catching music video for her “Good to Be Bad” single.

“This video really brings the song to life! We wanted to incorporate all aspects of what ‘Good To Be Bad’ means to me. To embrace all the ‘taboo’ aspects of a woman that society has conditioned us to believe to be bad or to be ashamed of. The magical, the sexual, and the powerful aspects of feminine energy were all portrayed and celebrated so beautifully in this video. Not to mention, it was so much fun to create! I’ve truly never felt so alive and in my element as I was when this video was being filmed. I’m so happy this is what I get to do for a living.” – Talii stated

The audiovisual finds Talii in a mesmerizing scene of seductive choreography and electric female energy cloaked in a veil of spirituality.

“You don’t even have to ask, you can take it from me.”

Talii was born into a family of diversely talented musicians and performers. Therefore, she wasted no time exploring her musical path. At the age of three, she began singing and started playing the piano by the age of seven. In 2018, she made her debut with “Lost”, produced by G.Bliz (Teyana Taylor, John K, Darion Ja’Von). She later followed with “Mouth”,  an addictive track that puts a playful twist on Talii’s signature smooth R&B-meets-soul style. Keep a sharp eye on Talii as she continues her rise to fame.

We recommend adding Talii’s “Good to Be Bad” single to your personal playlist. Also, let us know how you feel about it in the comment section below.