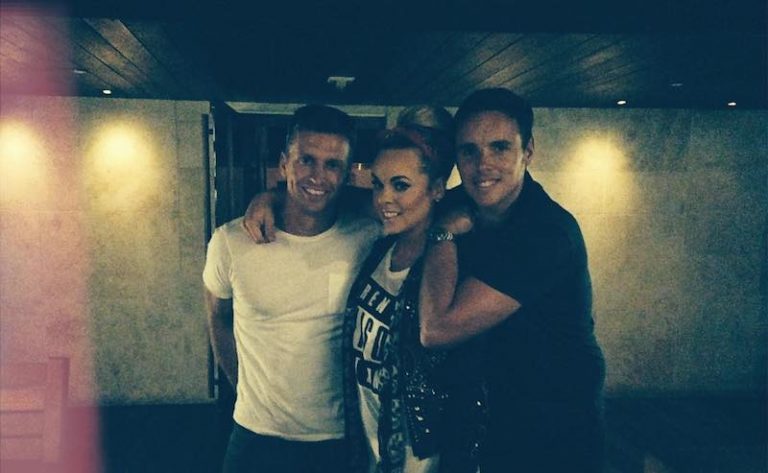 SUPER-Hi is a brand-new production duo consisting of (producer/songwriter) George Tizzard and (songwriter/lyricist) Rick Parkhouse from Bournemouth, UK. Neeka consists of singer-songwriters Negin Djafari (Drake, James Arthur) and Katy Tizzard. Not too long ago, they released a stripped-down version of their debut single, entitled, “Following The Sun (Acoustic),” a dreamy hymn to liberty and exploration.

“Maybe I don’t wanna know the way home. Taking on a journey, I’ve got places to go. Wanna chase a miracle? It’s possible, you just gotta open the door. Darling, it’s cold out there. Don’t fear the road just come along with me. You’re not alone out there, let’s write a song, make up the melody. If you’re looking for me, baby, you know you can find me following the sun.” – lyrics

‘Following The Sun (Acoustic)’ tells an adorable tale about a young woman who desires to savor a very special moment in time with her significant other. Apparently, an opportunity like this one doesn’t come around too often in a lifetime. Therefore, she urges her companion to lean on her love and to trust her wholeheartedly. Shortly afterward, she admits that she is willing to allow her love interest to fall in love with her. Also, she guarantees that she won’t break her companion’s vulnerable heart.

‘Following The Sun (Acoustic)’ contains a relationship-based narrative, ear-pleasing vocals, and tuneful melodies that will resonate well with fans of Empire Of The Sun, Milky Chance, and Passion Pit. The likable tune possesses ukulele-driven instrumentation flavored with a warm indie-pop aroma. Furthermore, the acoustic version follows hot on the heels of the music video for the original version. So far, “Following The Sun” has accumulated over eight and a half million streams online and global radio support including a Top 30 appearance in Germany.

“Come and give your love away, don’t play it safe.”

“We wrote ‘Following The Sun’ with one ambition: to make people happy. If we can bring some light and positivity to the world right now, then we have succeeded.” – SUPER-Hi explained

SUPER-Hi is known as the worldwide successful production team, Red Triangle. They began working together as Red Triangle in 2012. Since then, they have written and produced hits for David Guetta, Charlie Puth, James Arthur, 5 Seconds of Summer, Alesso, and Green Day to name a few. Currently, a wealth of new fans are discovering their collaboration with Neeka via Shazam and radio stations across Europe. SUPER-Hi is poised for their dreams of escape to capture increasing hearts over the coming months and beyond. 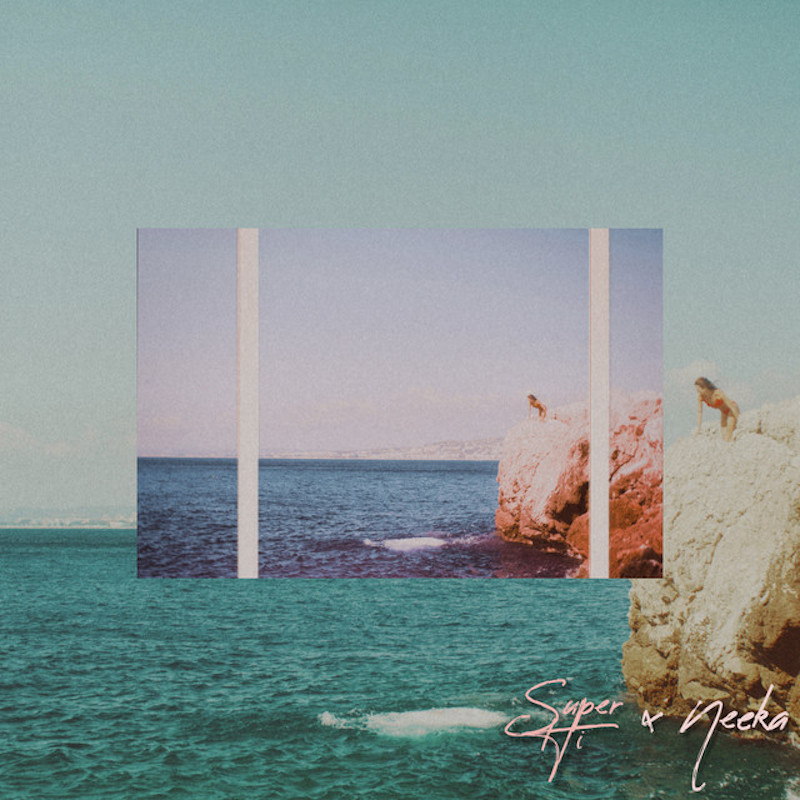 We recommend adding SUPER-Hi’s & Neeka’s “Following The Sun (Acoustic)” single to your favorite playlist. Also, let us know how you feel in the comment section below. Mel Blanc’s famous catchphrase, “That’s All Folks!” Thanks for reading another great article on Bong Mines Entertainment, and always remember that (P) Positive, (E) Energy, (A) Always, (C) Creates, (E) Elevation (P.E.A.C.E).