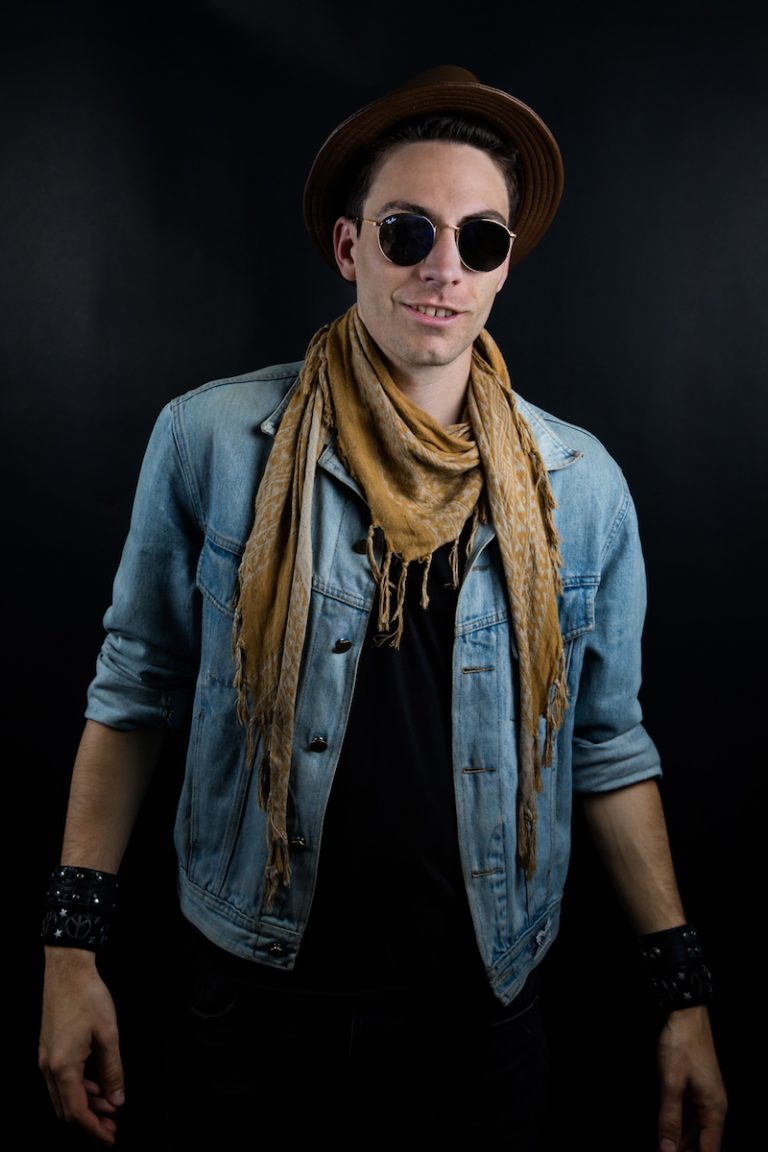 Soundcheck (Chris Doria) is a touring artist, DJ, producer, and songwriter from Australia. Not too long ago, he released a spectacular remix of Natalie Imbruglia’s “Torn” single, which is one of the most played songs in radio history.

“We had so much fun producing this epic remix of one of the biggest songs in the world! With a huge ‘hands in the air’ feel, this track is sure to be rocking radios, Air Pods, dance floors, and parties everywhere for years to come.” – SOUNDCHECK stated

‘Torn‘ remix features Ryan Riback, an RIAA Platinum-certified remixer and music producer. He is known for his remix of Starley‘s debut single, entitled, “Call on Me,” which achieved triple Platinum status in Australia, and Platinum in the U.S. Also, the remix features Ed Colman, one of the widest-reaching DJs in Australia and host of The Hype, Australia’s biggest dance music radio program. The Hype now reaches over four million listeners a week globally.

‘Torn’ remix contains an electro-dance vibration that will surely resonate well with the die-hard fans of Natalie Imbruglia. The original version boasts over 795 million streams worldwide. Also, the original is 4x Platinum in Australia, 3x Platinum in the U.K., Platinum in Sweden and Belgium, and Gold in eight countries. 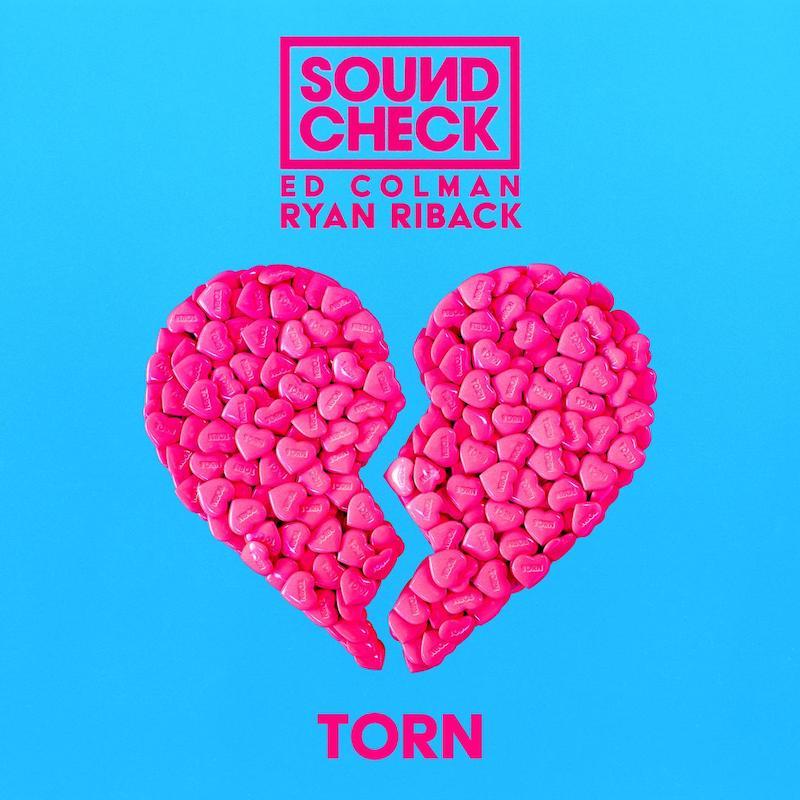