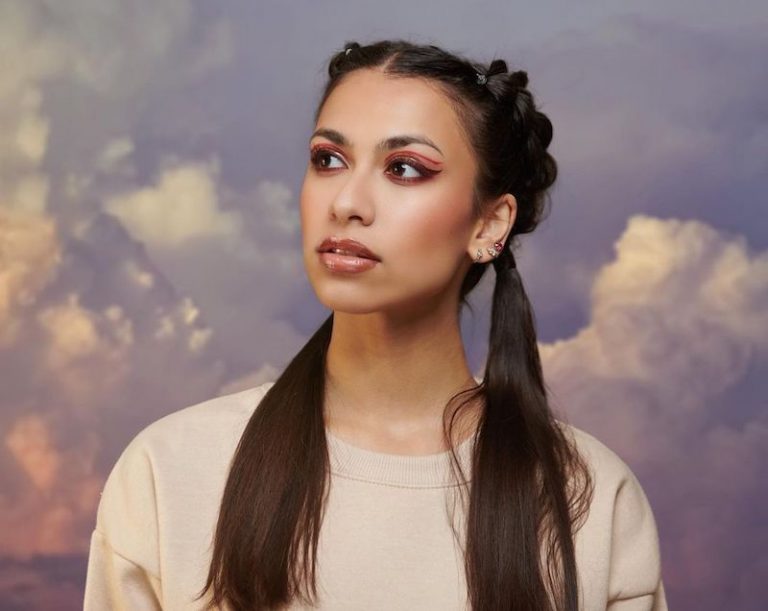 Sophie Naglik is a talented singer-songwriter, dancer, and actress based in London, England. Not too long ago, she released an emo-alternative pop tune, entitled, “Runner Up.”

“Lonely, that’s what I am when you just leave me. Out looking from the sidelines, baby, at the love I wish you’d give me. Thinking, I was enough to win that trophy. You would give it to another lady who can so easily replace me. Maybe, I had to be more, maybe, I wasn’t enough. Maybe, you didn’t love me, maybe, I have too many flaws ‘cause I’m always the runner up.” – lyrics

‘Runner Up’ tells an unhappy tale about a vulnerable young woman who feels she’s second-best, a runner-up. Apparently, she can’t understand why she isn’t her significant other’s first choice. Later, she admits that eventually, her companion will leave her for someone who is more exciting than she is.

‘Runner Up’ contains a troubled relationship-based narrative, ear-pleasing vocals, and tuneful melodies that will resonate well with fans of Camila Cabello, Ava Max, and Ariana Grande. The gloomy tune possesses melodic instrumentation flavored with an emo-alternative pop aroma. Furthermore, “Runner Up” serves as a fantastic presentation of what listeners can expect to hear from Sophie Naglik in the near future.

“Thinking, I was enough to win that trophy.”

“‘Runner Up’ tells a story of someone who always feels like they are second best. It’s upbeat and light-hearted and the chorus is them trying to figure out why they are never quite someone’s first choice. It’s like an ongoing cycle of thoughts.” – Sophie Naglik explained

Sophie Naglik has already accomplished more than many people dream of. To date, she has landed roles in a variety of hit musicals in London’s West End, including the award-winning “Matilda the Musical” and “Charlie and the Chocolate Factory,” directed by Sam Mendes. Throughout her on-stage career, Sophie has always been most drawn to the musical aspect of it. When she’s not preparing for a role, she’s pouring her heart into songwriting.

Naglik is a recent graduate of the prestigious BRIT School, whose notable alumni include Adele, Amy Winehouse, and Jessie J. Also, she attended classes at the D&B Academy of Performing Arts, which was the subject of the British reality TV series, Stage School. As a regular on the show, Sophie had the opportunity to perform her songs to a mass audience – an experience that empowered the young artist to pursue her passion for music.

“Songwriting is so relieving. I often feel like I’m not ready to talk to people about how I feel, so I do it in song instead. It’s my way of dealing with my emotions and working out my thoughts.” – Sophie Naglik explained

Not too long ago, Sophie caught the attention of producer/songwriter, Alex Houton (Jennifer Lopez, Jet, Panic! At The Disco). Together, the duo collaborated on a handful of songs.

“I loved the process of developing and writing material with Alex. I felt like I really got to understand the songs before recording them, which helped me further define myself as an artist.”

Sophie made her first trip to the US to record with Houton in his New York City studio. The resulting singles, mixed by the GRAMMY® Award-winning engineer, Brian Vibberts (Mariah Carey, Tony Bennett, Green Day), will be released sometime in 2021. 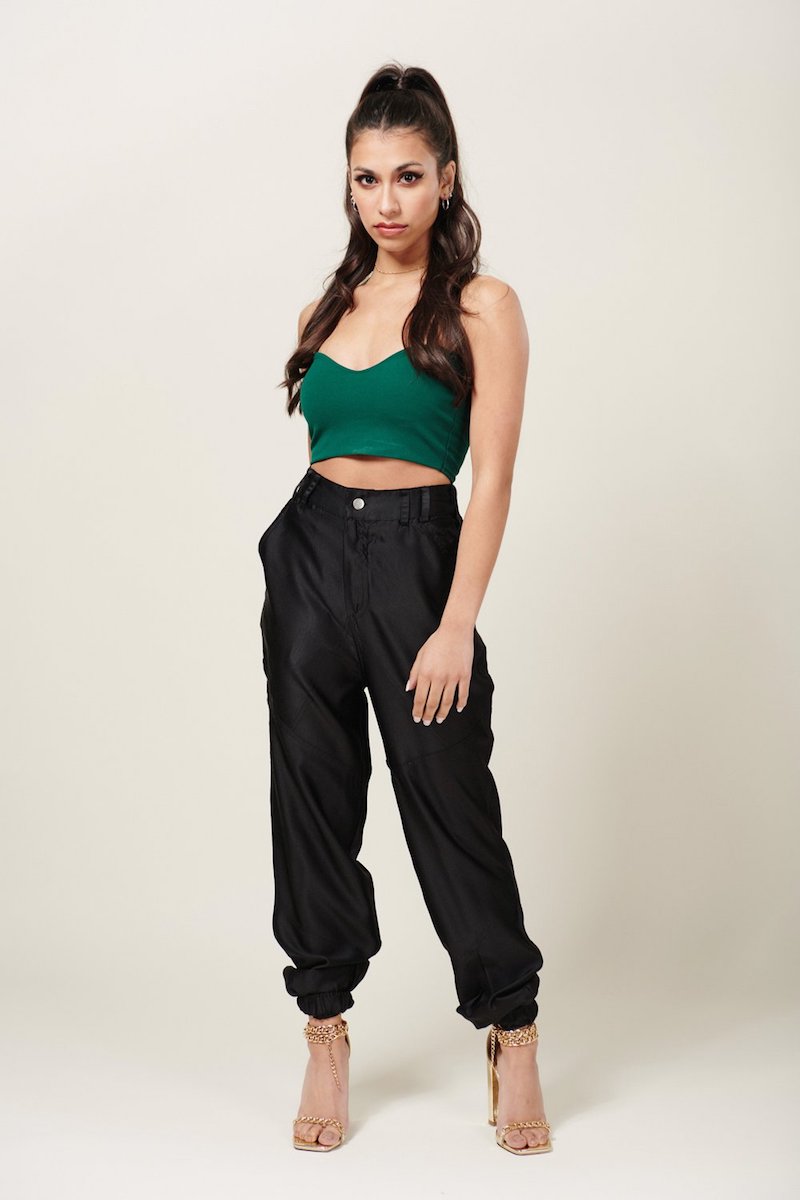 “I connect with music so much. So just the thought that my songs could connect with someone else makes me so happy. There are many talented people out there, but if you work hard and keep going, you never know what you’ll find around the corner.” – Sophie Naglik stated

Looking ahead, Sophie Naglik has set her sights on recording a full-length album and ultimately hopes to reach others through her songs. Along the way, she has gotten the unwavering support of her family, who have never given up on her even when she feels like giving up on herself. Also, Sophie attributes her tireless work ethic and optimism to dedication, determination, and resilience.

We recommend adding Sophie Naglik’s “Runner Up” single to your favorite playlist. Also, let us know how you feel in the comment section below. Mel Blanc’s famous catchphrase, “That’s All Folks!” Thanks for reading another great article on Bong Mines Entertainment. And always remember that (P) Positive, (E) Energy, (A) Always, (C) Creates, (E) Elevation (P.E.A.C.E).