Sophie Faith releases a beautiful 5-track EP, entitled, “The Right Side of Wrong”

Sophie Faith is a fast-rising singer-songwriter from London, England. Not too long ago, she released a beautiful 5-track EP, entitled, “The Right Side of Wrong,” via Honey & Lemon Music under an exclusive license to TLD Records. The project was executive produced by Linden Jay (a 5x GRAMMY-nominated producer) in collaboration with some of the UK’s most gifted musicians such as Stormzy, Swindle, Lydia Kitto ‘Jungle,’ Matt Zara, and Kwaye.

Sophie Faith – “Something I Said” visualizer

‘The Right Side of Wrong’ begins with the upbeat track, “Something I Said.” With a catchy hook over a guitar-led production, Sophie explores miscommunication and the hurt that it can cause in her honest songwriting and expressive style.

Sophie Faith – “Heart Is On My Sleeve” visualizer

Taking a more hazy turn with the third track is the blues number, “Pinky Blues,” which Sophie released in September and received support from Victoria Jane on BBC Radio 1 and Rebecca Judd on Apple Music 1. A jazz-inflected production layered with soulful runs and harmonies, it details a breakup that was fueled by a misalignment between Sophie and her partner on starting a family.

Next is the sorrowful yet otherworldly energy of “Set In Stone,” consisting of a stripped-back instrumental layered with electric guitar and bluesy harmonies.

Concluding the EP is poetic “Flowers,” which picks up the pace yet remains rooted in the project’s overarching themes of heartbreak. Sophie paints vivid imagery of a toxic relationship as she croons, “Light me up like the sunshine and then you drink me ‘til my well runs dry.”

Sophie Faith – “The Right Side of Wrong” EP 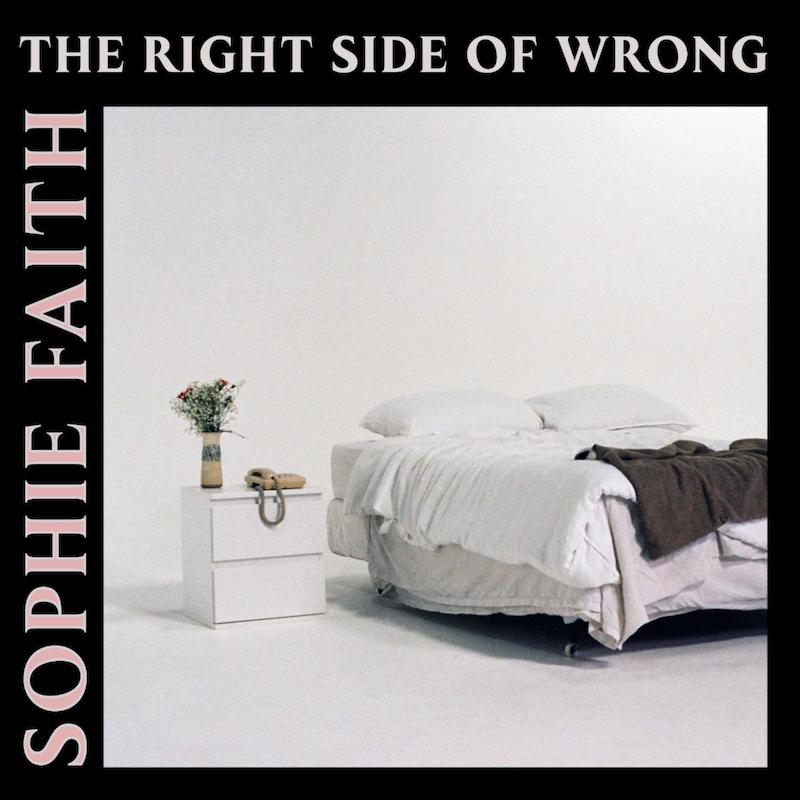 “It’s about wanting to just get on with the new reality of what life is like and embracing the change. I live with my producer, so I created this project mostly at home. One day, we realized we had a project on our hands. So, then it was about figuring out the best way to get it out there.” – Sophie Faith stated

Laced with her signature rawness and honesty, “The Right Side of Wrong” EP focuses on the challenges that Sophie Faith had to deal with during the pandemic, a time when she had left her label and was living on her own, all while battling with her mental health issues. A vulnerable exploration of the intricacies and moments within relationships, the project also highlights the issues she faced within her family, romance, the testing times that she has overcome, and her ability to come out the other end somewhat better for it.

The release of “The Right Side of Wrong” is hot on the heels of Sophie’s 3-date run of live shows, which included Manchester’s Blues Kitchen, Brighton’s The Green Door Store, and ended at London’s Village Underground, which was completely sold out and her largest show to date, following her sold-out London show at Jazz Cafe last year. 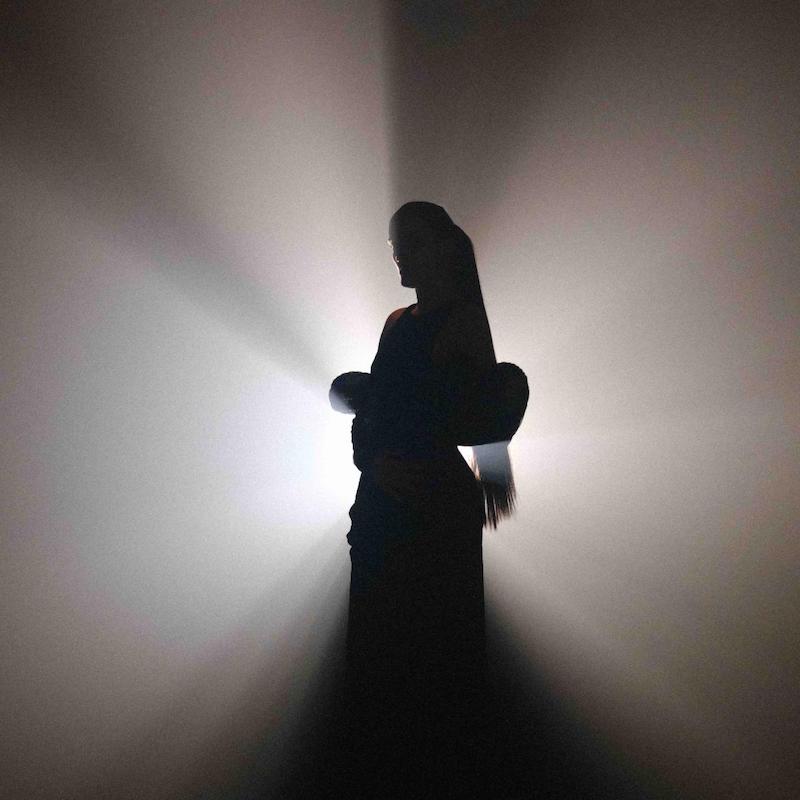 Having steadily built anticipation around the EP with singles throughout 2022, “The Right Side of Wrong” rounds off what has been a standout year in Sophie Faith’s career, as she continues to illustrate her undeniable talents. We recommend adding songs from her “The Right Side of Wrong” EP to your favorite neo-soul playlist. Also, let us know how you feel in the comment section below. Mel Blanc’s famous catchphrase, That’s All Folks! Thanks for reading another great article on Bong Mines Entertainment – the hot spot for new music and entertainment news. Always remember that (P) Positive, (E) Energy, (A) Always, (C) Creates, (E) Elevation (P.E.A.C.E). Contact us on social media via Twitter, YouTube, Instagram, or Facebook, and let us know what’s going on. Disclaimer: This post contains affiliate links. If you make a purchase after clicking a link, we’ll collect a share of sales or other compensation.