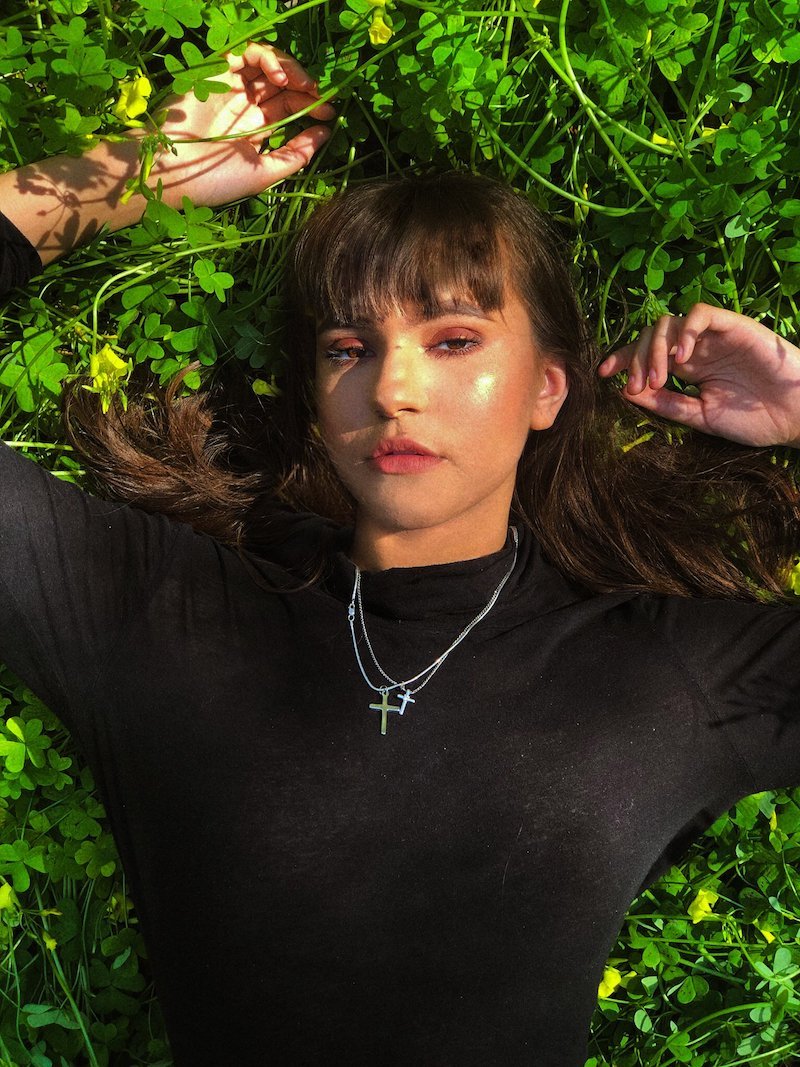 Sofila (Sophia Ramos) is a 19-year-old up-and-coming singer-songwriter/college student. Not too long ago, she released a lovely neo-soul tune, entitled, “Little Slice of Heaven”.

‘Little Slice of Heaven’ tells a heartwarming tale of a young woman who is head-over-heels in love with her boyfriend. Apparently, she believes that he is a heavenly being, an angel with whom she experiences ecstasy with. Later, she admits that he is her companion and best friend, and their love for each other is endless.

“Even though, yes, I am a Cancer. A sign which has been stereotyped as somewhat of a, ‘touchy’ and, ‘feely’, person. I can confidently say that I am anything but the sorts. However, with the approaching one-year anniversary of my boyfriend, Gabriel, I felt as if I was obligated to create this song for him. Not being one typically comfortable with expressing emotions so fluidly, especially in an art form as raw as my voice. I had to step out of my comfort zone. I knew that the end result would be worth it. Letting my boyfriend know how much I appreciate, respect, and care for him would be much better than any material item I could purchase. I am releasing ‘Little Slice of Heaven’ on the day which marks one-year of Gabriel and myself being together, February 2nd. I hope that you, too, can find yourself relating the lyrics of this song to a young love you have experienced, are experiencing, or will soon experience. Much love. Xx.” – Sofila

Sofila has been involved in the arts and musical theater since Pre-K. But she did not begin creating her own sound until January 2019. Her music blends the themes of angst, self-discovery, self-doubt, lust, and heartbreak.

In her own words, “I have created a soundtrack for that confusing transition from teens to twenties. If I were to categorize my sound, I couldn’t, as I work as hard as possible to diversify the mood of every track I put out.”

We recommend adding Sofila’s “Little Slice of Heaven” single to your personal playlist. Also, let us know how you feel about it in the comment section below.