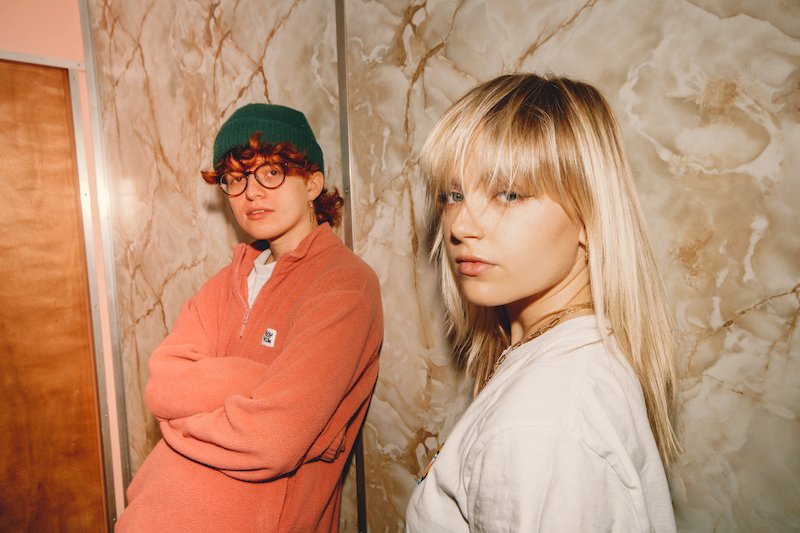 Sody and Cavetown release an emo-pop tune, entitled, “Is Your Bedroom Ceiling Bored?”

Sody and Cavetown – “Is Your Bedroom Ceiling Bored?” single

“‘Is Your Bedroom Ceiling Bored?’ is for my fellow overthinkers. It’s when you’re staring at your ceiling at 4 am looking for answers and wondering what someone is thinking. It’s when you write paragraphs to someone over text but then delete it and respond ‘I’m okay’. I imagine so many of us are experiencing this in isolation which unites us all!” – Sody stated 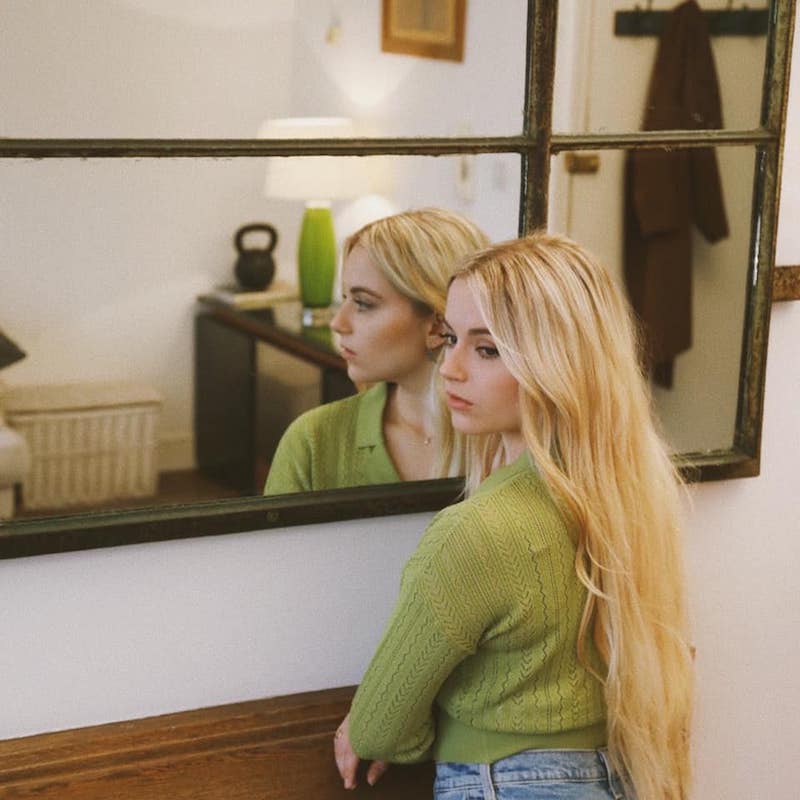 Sody has built a strong discography of tracks that consistently show incredible attention to lyricism that’s honest and in some cases courageous when speaking-up about tough subjects like bullying. This honesty has built a deep relationship with her fast-growing legion of followers. Despite her young age, Sody is set for a big year even though she’s just getting started. Recently, she was featured as Artist of the Week on Apple, Spotify’s RADAR “First Listen”, and a Discover Weekly artist on Amazon amassing 77 million streams.

“I love the lyrics and production of this song so I was excited to work on it. I don’t typically write songs like this so it was intriguing to dip my toes into a track that had a bit more of a pop vibe. Getting to know Sody throughout the process was a major bonus as she’s super cool and fun to work with!” – Cavetown stated

Sody and Cavetown began releasing music at the age of 14. Now, aged 21, Cavetown has become one of the leaders of internet music culture. So far, he has garnered over one million YouTube subscribers and 250 million Spotify plays. Also, he has played sold-out headline performances at venues like Los Angeles’ Fonda Theatre, New York City’s Webster Hall, and London’s Shepherd’s Bush Empire.

“Is Your Bedroom Ceiling Bored?” single

We recommend adding Sody’s and Cavetown’s “Is Your Bedroom Ceiling Bored?” single to your personal playlist. Also, let us know how you feel in the comment section below.