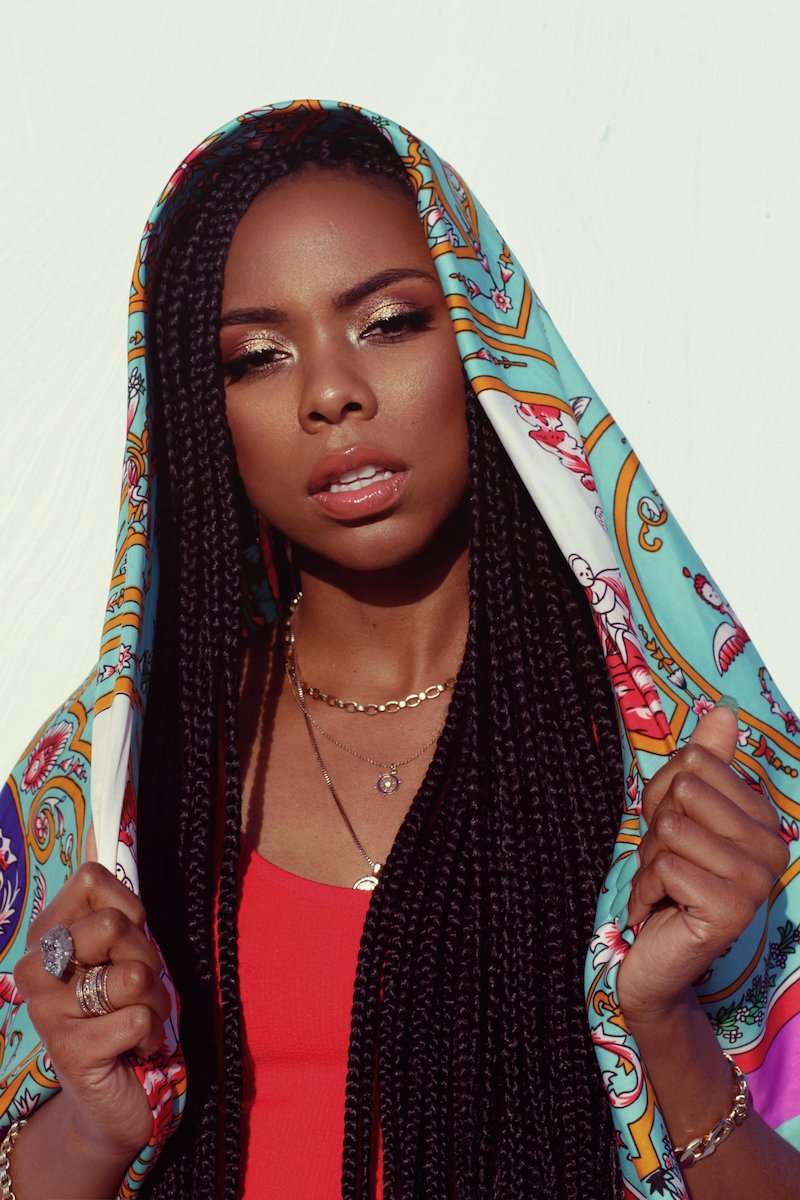 Soaky Siren is an LA-based singer-songwriter from the Bahamas. Not too long ago, she released a lovely urban pop tune, entitled, “Dope Boys”, produced by DallasK.

“You put ya chain on my neck and from then I was sold. Mama said, mama, said all that glitter ain’t gold. But all the girls falling for the dope boys. All the girls wanna get a dope boy. Hoping that wave gone get ‘em saved that just the way it goes.” – lyrics

‘Dope Boys’ tells a timely tale of a young woman who finds herself in a problematic relationship with a drug dealer who peddles cocaine and heroin. Apparently, her significant other is too paranoid to converse on the phone and works with crooked politicians. Later, after a change in government, he losses some key contacts and falls victim to a raid by the Mexican feds. Now, the woman realizes that the fast life isn’t what it’s cracked out to be because you never know how long that lifestyle will last. 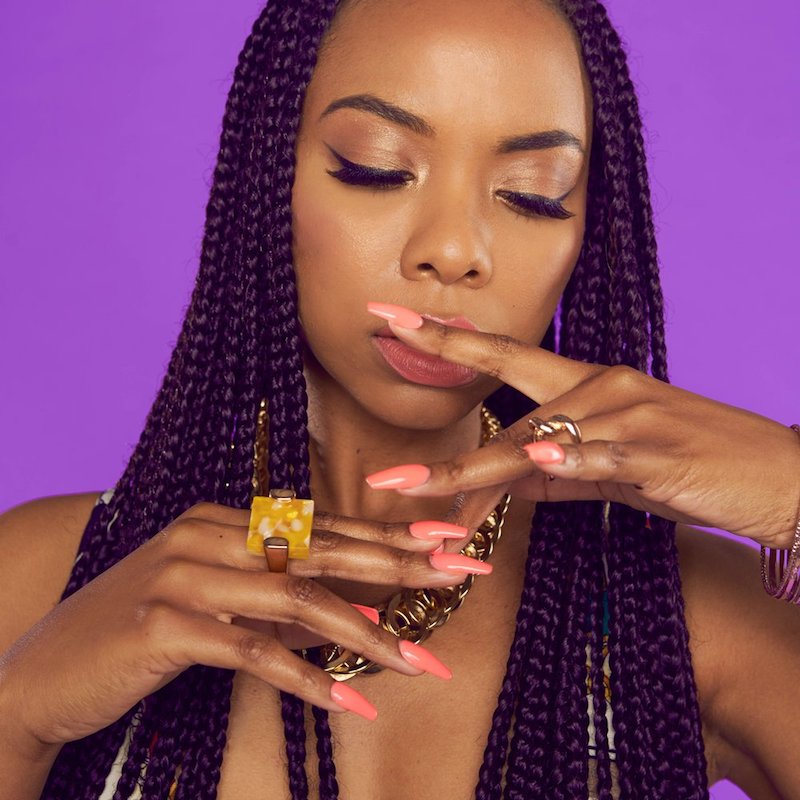 Soaky Siren is quickly establishing herself as one of this year’s most exciting new artists to watch. So far, she has co-written hit songs including Jason Derulo’s “Tip Toe” and Chris Brown’s and Rita Ora’s “Body on Me”. Also, Pitbull’s, J Balvin’s, and Camila Cabello’s smash hit, “Hey Ma”. Not too ago, Siren broke into the artist’s world when she released her debut single, entitled, “Kombucha”, produced by Shy Girls.

‘Kombucha’ takes on the facades found among the lights, not one to be finessed; and Soaky Siren uses the song as a fire metaphor. ‘Dope Boys’ will be featured on her upcoming debut EP, entitled, “LUCAYA”, available on September 13th. The anticipated project, named after Port Lucaya in the Bahamas, has the vibration of an urban resort that Siren holds dear to her heart. The EP feeds off this idea of a place that’s magical, raw, and real. Also, a paradise that’s not all sun, sand, and sea. 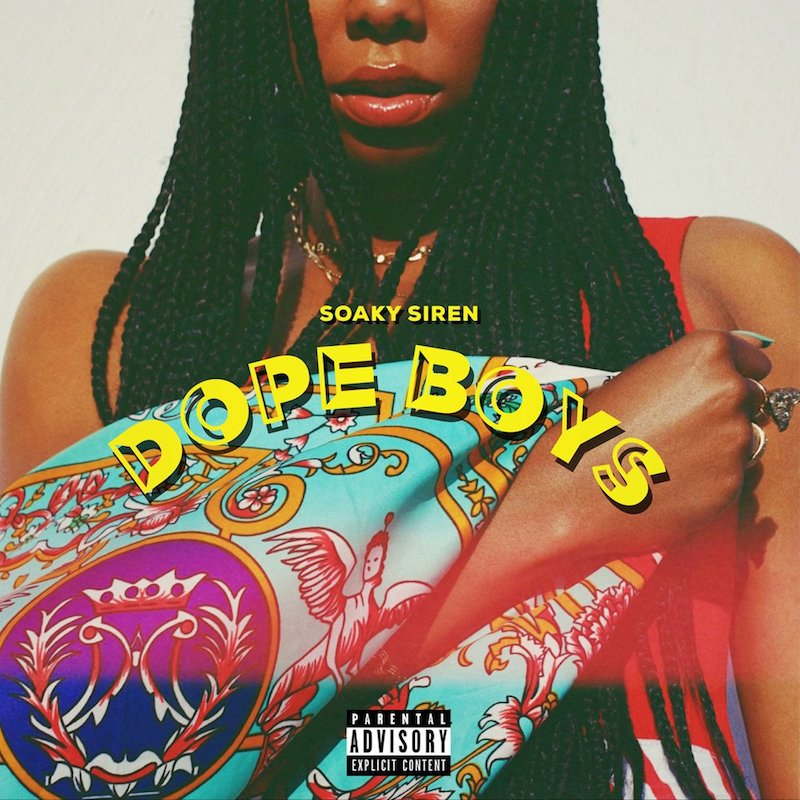 “‘LUCAYA’ is only the beginning. I feel like I have so many sides to me as an artist. I want people to anticipate everything but expect nothing.” – Soaky Siren

We recommend adding Soaky Siren’s “Dope Boys” single to your personal playlist. Also, let us know how you feel about it in the comment section below.