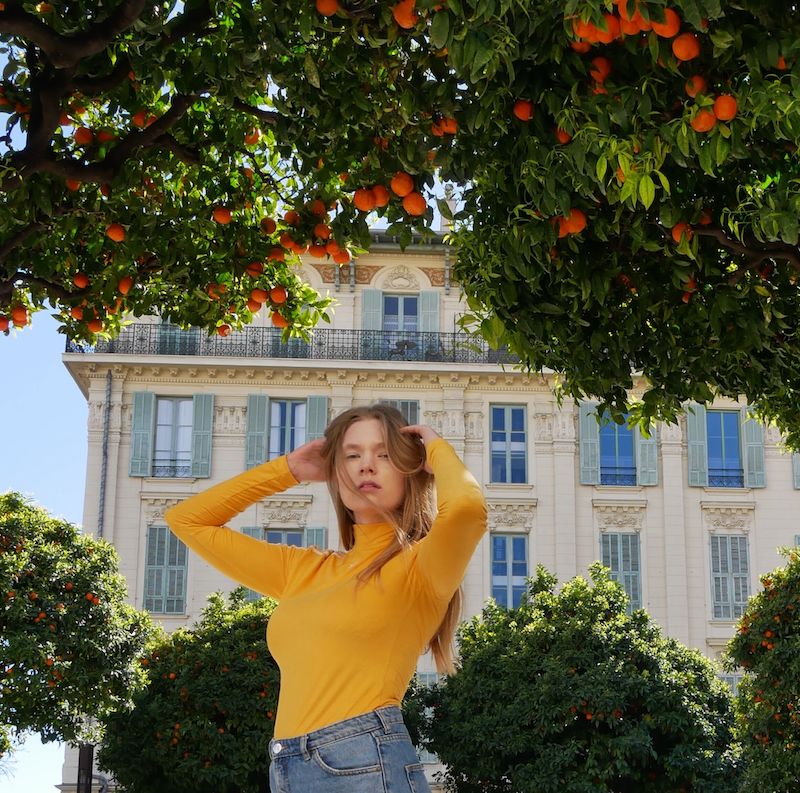 SINNAH is a young and colorful singer-songwriter from Sweden. Not too long ago, she released a lovely electro-dance tune, entitled, “Fake”.

“‘FAKE’ is about a guy who is starting to immediately date a new girl after a breakup. The way he is acting is the total opposite of the way he did in the previous relationship. People who know him are starting to question this behavior, finding it weird and fake. In the end, it’s just a way for him to get over his ex.” – SINNAH 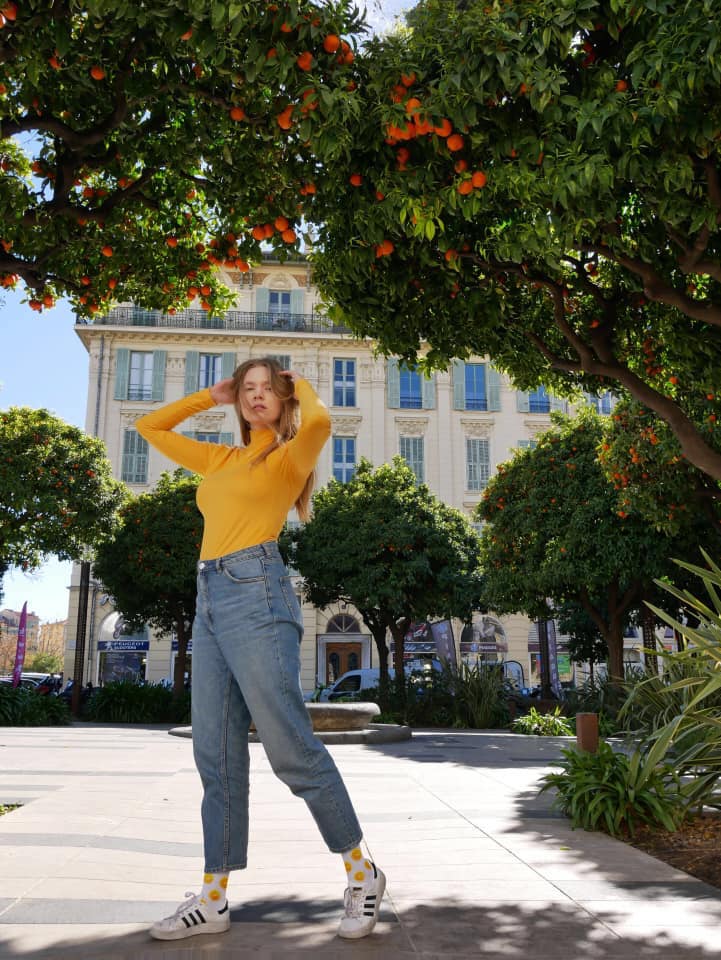 “‘FAKE’ to me is when someone is acting in a different way to make people like them. Being liked is nice and something that I think all of us are striving for. But you shouldn’t change the way you are just to please someone else. As long as you like who you are, the people you care about are gonna like you back and that’s enough. My kind of people are not those who are trying too much or always have to claim themselves.” – SINNAH

SINNAH is a name you should remember and an exciting new artist to watch.

Her music fits in the same sonic ballpark with songs created by Tove Styrke, Maja Francis, and Pauline Skott.

After having lost her parents in an accident at the age of ten, music became a way for her to relive old memories and express oceans of feelings. 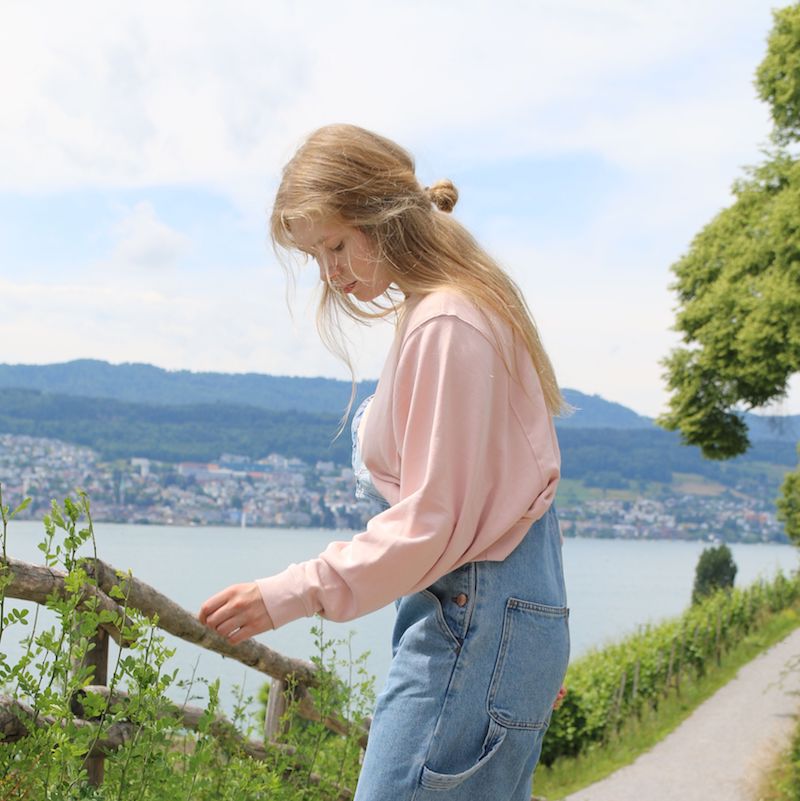 “I wrote ‘FAKE’ when I was at the beginning of a new relationship. I was really happy and grossly in love. So I wrote one good happy song and the rest turned out to be very cliché. Then I found that I had to start to write angry and interesting songs again and that’s when I dived into my friends’ love-life and ‘FAKE’ took place. I like that quote: ‘Be a good person but don’t waste time to prove it.’ It makes a lot of sense. After all, being real and being nice is easy and it doesn’t cost you a thing.” – SINNAH

We recommend adding SINNAH’s “Fake” single to your personal playlist. Also, let us know how you feel about it in the comment section below.