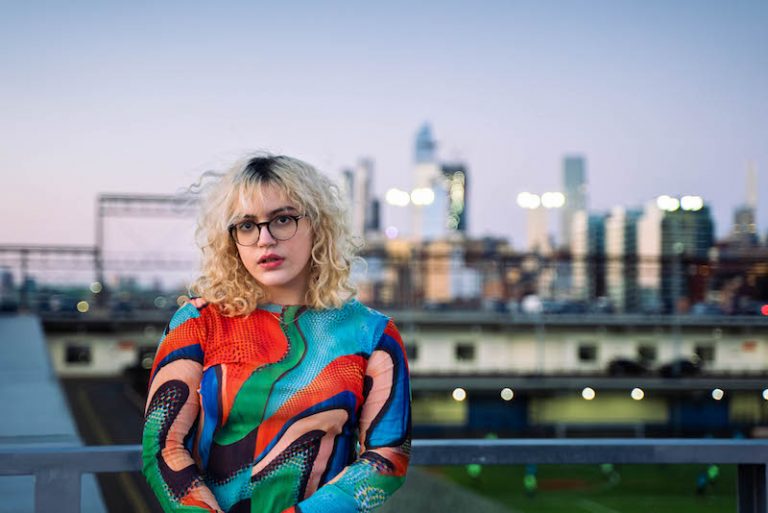 Simone releases an appealing visualizer for her “Everything/Nothing” single

Simone is a 16-year-old singer-songwriter from New York City. Not too long ago, she released an appealing visualizer for her “Everything/Nothing” single.

“Take me to your best friend’s house in TriBeCa. You know that we’re dead if we get caught. You say that he’s off somewhere in the Bahamas. We joke that soon, paradise will be ours. And I don’t know if I’ll miss ya or hate ya but you’ll be stuck in my mind nonetheless. And I don’t know how it’ll happen but I know that it’s gonna end.” – lyrics

‘Everything/Nothing’ tells a bittersweet tale about a young woman who shares a fading relationship with her significant other. Apparently, their teenage love eventually comes to an unpleasant ending, and now she’s asking her friends how her former partner is doing. Later, she admits that she regrets things that she said when she was younger.

“Take in this moment of sweetness before It all ends.”

“‘Everything/Nothing’ tells a story about young love from its beginning to its end. In the chorus, I play with the clichés of teen romance by contrasting them with the anxiety and pain that comes along with it. On the surface, the song is a classic love story, but there are a lot of underlying messages about the pressure and confusion that comes with being a teenager.” – Simone explained

Simone writes with a cinematic eye, capturing the rough edges of modern relationships in vivid detail. By the age of ten, she had already appeared in a slew of musicals, and by the time she hit middle school, she was writing her own songs and performing regularly at New York open mic nights such as Sidewalk Cafe. It was at one of those early performances that Simone caught the attention of a New York-based producer, and soon she found herself recording in a proper studio and making waves across Spotify and social media.

With a mix of mesmerizing performance clips and down-to-earth, straight-to-camera videos documenting daily life, Simone quickly went viral on TikTok. To date, she has accumulated over 221k followers and racked up millions of likes from fans around the world who could relate to both her unabashed ambition and dry, self-deprecating sense of humor. 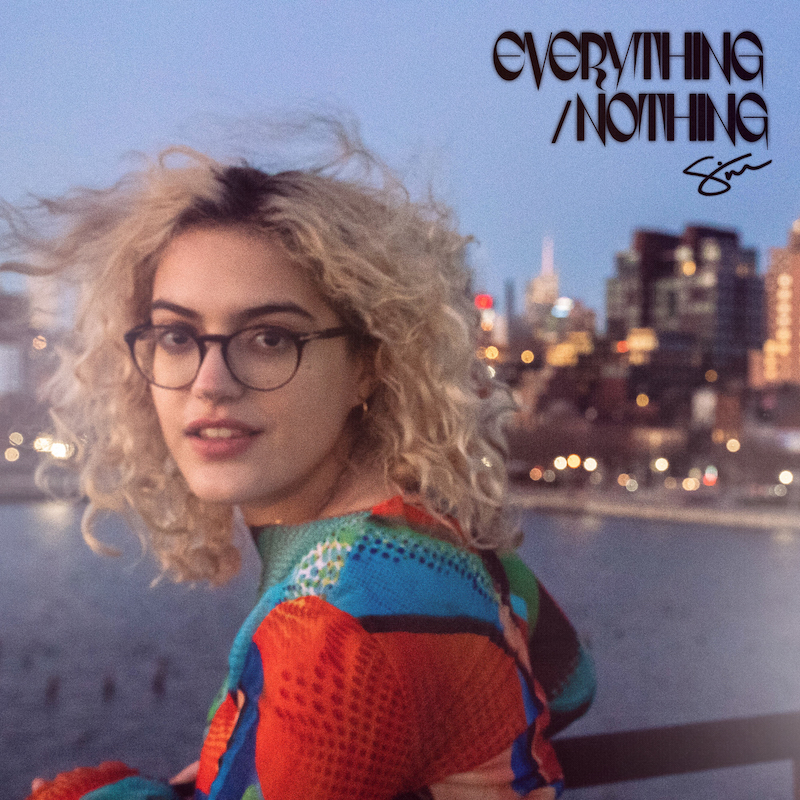 “‘Cause we’re just kids, we know nothing, holding hands to feel something. Kiss me in the backseat of your car, hold our breath ‘till it’s over. God, I can’t wait to be older. How do we know everything and nothing at all? Take me to the Hudson Pier while the sun sets. Then ghost me for a couple of days and don’t tell me why. Take in this moment of sweetness before It all ends, and the sour taste keeps me up at night.” – lyrics

We highly recommend adding Simone’s “Everything/Nothing” single to your favorite indie-pop playlist. Also, let us know how you feel in the comment section below. Mel Blanc’s famous catchphrase, “That’s All Folks!” Thanks for reading another great article on Bong Mines Entertainment. And always remember that (P) Positive, (E) Energy, (A) Always, (C) Creates, (E) Elevation (P.E.A.C.E).