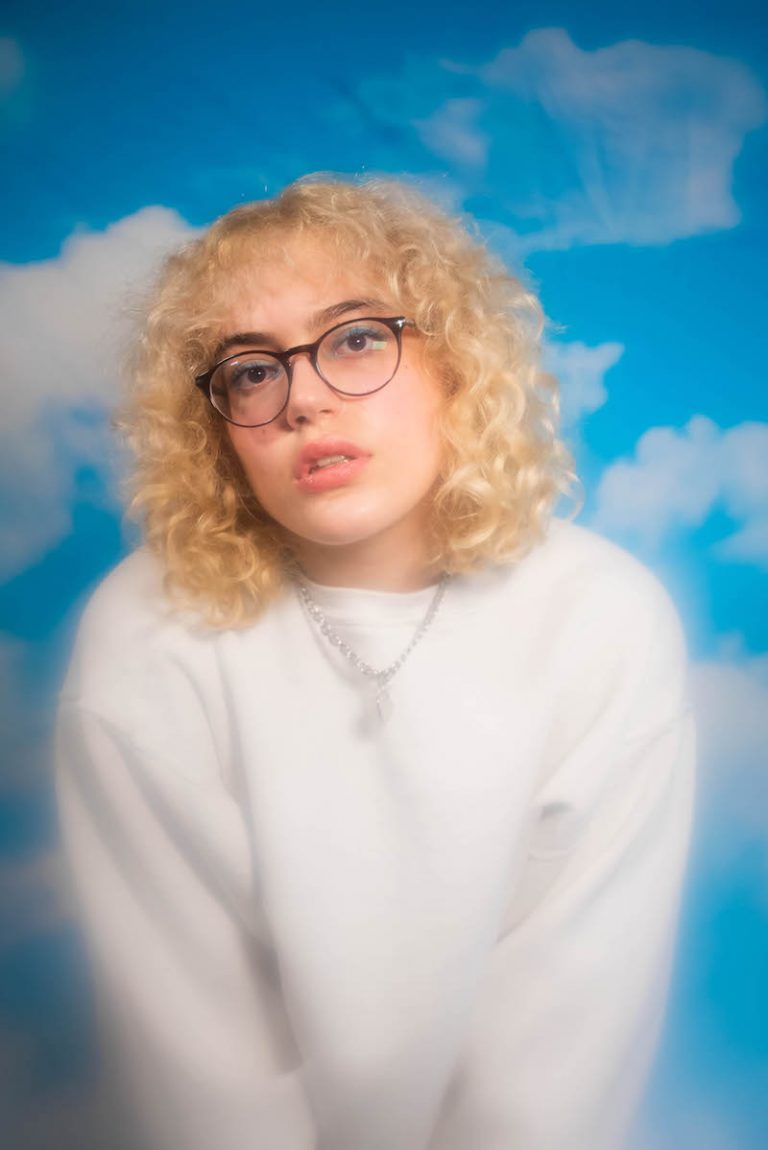 Simone is an up-and-coming 16-year-old singer-songwriter from New York City. Not too long ago, she released a dreamy indie-pop tune, entitled, “Boy of My Dreams.”

Simone – “Boy of My Dreams” visualizer

‘Boy of My Dreams’ tells a heartfelt tale about a young woman who experiences a severe breakup with her significant other. Apparently, she’s struggling to move on and lives in pain and regret. Also, it was extremely difficult for her to say goodbye to her ex, who she will surely think about for the rest of her life. Now, she desires to find someone better, someone, who will treat her with lots of love and respect. In the meantime, she creates the boy of her dreams in her imagination.

“‘Boy of My Dreams’ is a song I wrote after ending a relationship that really damaged my perception of love. The song is a reflection on that experience as well as the opinions on love I had at the time. Everyone settles, everything ends, and even the boy of my dreams could turn out to be a disappointment.” – Simone explained

Simone first fell in love with Broadway as a youngster. By the age of ten, she’d already appeared in a slew of musicals, and by the time she hit middle school, she was writing her own songs and performing regularly at New York open mic nights such as Sidewalk Cafe. It was at one of those early performances that Simone caught the attention of a New York-based producer, and soon she found herself recording in a proper studio and making waves across Spotify and social media.

With a mix of mesmerizing performance clips and down-to-earth, straight-to-camera videos documenting daily life, she quickly went viral on TikTok. To date, she has accumulated over 221k followers and racked up millions of likes from fans around the world who could relate to both her unabashed ambition and dry, self-deprecating sense of humor.

“Boy of My Dreams” single 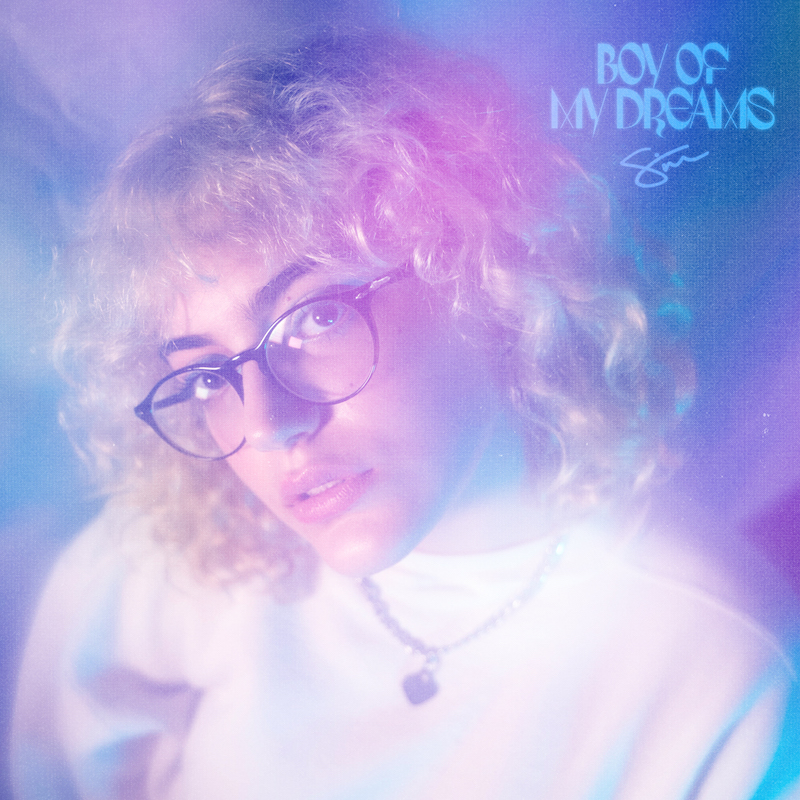 ‘Boy of My Dreams’ contains a post-relationship-based narrative, ear-pleasing vocals, and tuneful melodies that will resonate well with fans of Ronnie Watts, FLØRE, and Macedo. The sentimental tune contains guitar-driven instrumentation flavored with a mellow indie-pop vibration. Furthermore, “Boy of My Dreams” serves as a tasty appetizer to what listeners can expect to hear on Simone’s upcoming EP, entitled, “Love Lessons,” available in summer 2021.

Simone writes with a cinematic eye, capturing the rough edges of modern relationships in vivid detail. Her musically diverse songwriting styles from acoustic teary to pop bops will be part of her upcoming EP. Besides writing, she hosts a weekly podcast, Is This Thing On? with Simone. Also, her “Boy of My Dreams” song follows mildly on the heels of her first alt-pop track, entitled, “Kissing Strangers.”

‘Kissing Strangers’ arrangements are sonically rich to match, mixing radio-ready pop hooks with indie-rock grit and singer-songwriter intimacy. The song is a buoyant, brilliant earworm exploring the rise and fall of young love in all its exhilarating, heartbreaking transience.

We recommend adding Simone’s “Boy of My Dreams” single to your favorite indie-pop playlist. Also, let us know how you feel in the comment section below. Mel Blanc’s famous catchphrase, “That’s All Folks!” Thanks for reading another great article on Bong Mines Entertainment, and always remember that (P) Positive, (E) Energy, (A) Always, (C) Creates, (E) Elevation (P.E.A.C.E).