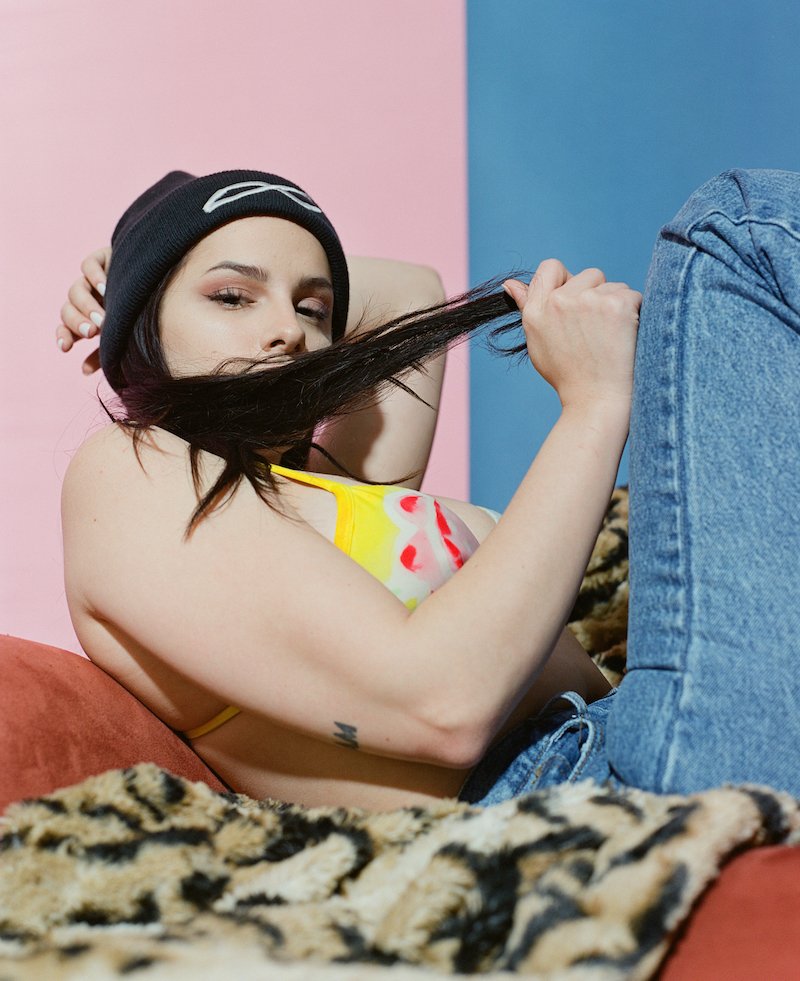 Sid Tipton is a singer-songwriter from Nashville, Tennessee. Not too long ago, she released a melodic R&B tune, entitled, “OMG U ain’t sh*t”.

‘OMG U ain’t sh*t’ contains a relatable storyline, pleasing vocals, and tuneful melodies. Also, the self-love/self-empowerment tune possesses melodic instrumentation scented with a contemporary R&B aroma. Furthermore, “OMG U ain’t sh*t” was written after Sid Tipton felt she had lost sight of who she was.

Sid Tipton began writing and singing before the age of three. She would sing and rhyme to anything she would hear, from words on a cereal box to passages in the Bible. Determined to succeed, she taught herself acoustic guitar and piano, and at the age of 17 (with over 100 original songs), she began the search for her success.

She has since signed with Timbaland’s publishing company, Bluestone. Also, she has collaborated with JoJo, Hailey Reinhart, Tinashe, and Justin Timberlake. Furthermore, she was a writer and featured artist on Maluma’s Grammy-winning album, “FAME”, which features the song “Mi Declaracion” featuring her and Timbaland.

Listeners can find Sid in both Music City and on the West Coast, where she is busy recording, singing and writing.

We recommend adding Sid Tipton’s “OMG U ain’t sh*t” single to your personal playlist. Also, let us know how you feel about it in the comment section below.