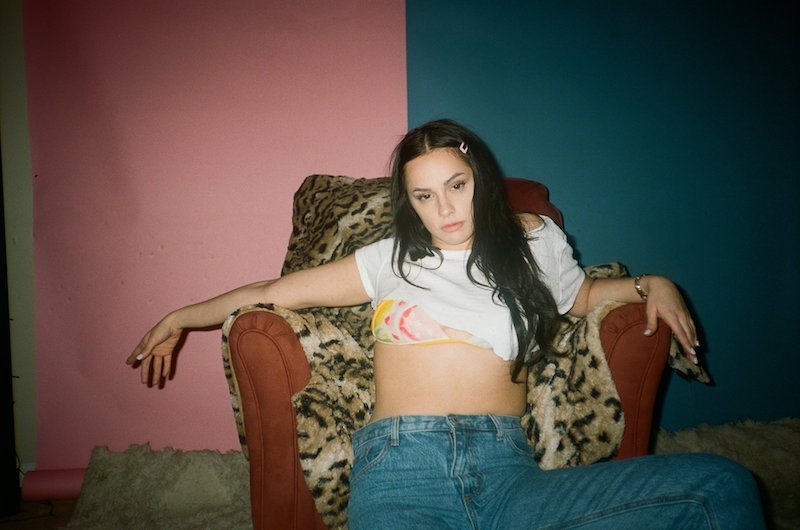 sid tipton is a singer-songwriter from Nashville, Tennessee. Not too long ago, she released an appetizing R&B tune, entitled, “Look Both Ways”, produced by Timbaland.

“‘Look Both Ways’ was written unexpectedly ‘cause the artist I was supposed to write for had to cancel. I don’t usually mind when that happens ‘cause then I get to be the artist (LOL). I had been kinda annoyed with fake friends at the time so the record really about watching your own back. The engineer gave me six tracks to choose from and as soon as I heard the beat I was like yo please turn me on asap.” – sid tipton

‘Look Both Ways’ emphasizes the importance of putting yourself first and always watching your own back. The appealing tune contains a relatable narrative, ear-welcoming vocals, and tuneful melodies. Also, it possesses melodic instrumentation flavored with urban-pop and contemporary R&B elements. Furthermore, “Look Both Ways” follows hot on the heels of sid tipton’s “OMG U ain’t sh*t” single.

sid tipton began writing and singing before the age of three. She would sing and rhyme to anything she would hear, from words on a cereal box to passages in the Bible. Determined to succeed, she taught herself acoustic guitar and piano, and at the age of 17 (with over 100 original songs), she began the search for her success.

Currently, she is signed with Timbaland’s publishing company, Bluestone. Also, she has collaborated with JoJo, Hailey Reinhart, Tinashe, and Justin Timberlake. Furthermore, she was a writer and featured artist on Maluma’s Grammy-winning album, “FAME”, which features the song “Mi Declaracion” featuring her and Timbaland.

We recommend adding sid tipton’s “Look Both Ways” single to your personal playlist. Also, let us know how you feel about it in the comment section below.