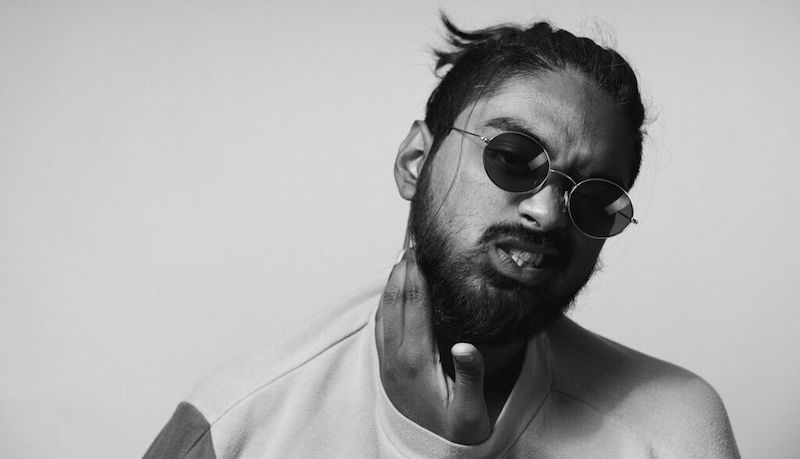 SHY Nodi is a 25-year-old singer-songwriter based in Stockholm, Sweden. Not too long ago, he released an urban pop tune, entitled, “No Vibe”,  produced by Agrin Rahmani (LÉON, Skott).

“‘No Vibe’ is a self-perceived image of identifying destructive patterns in a relationship and daring to break free from them. People change and it’s sad how money, status, and material things sometimes can be prioritized over true friendship or love. In this world, genuine relationships are all we have left in the end. You can’t take money with you to the grave.” – SHY Nodi

‘No Vibe’ contains a relatable narrative, graceful vocals, and atmospheric instrumentation enriched with melodic synths. Also, the emotional tune tells the tale of a guy who’s at the tail-end of a problematic relationship with his significant other. 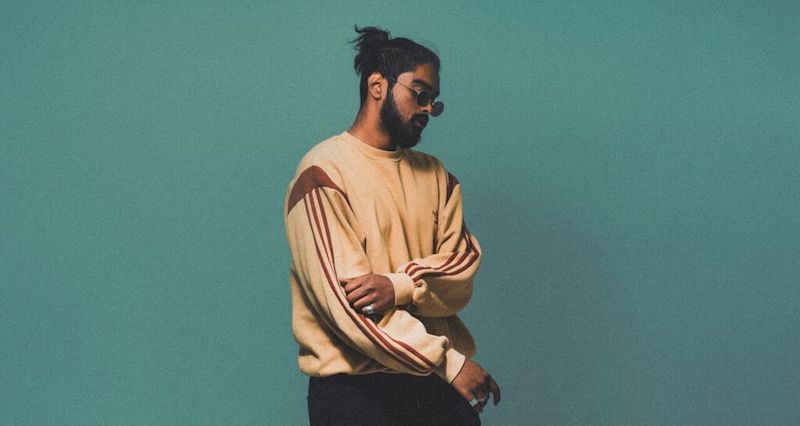 “This solo project is very special to me. A free space where I can be brutally honest and vulnerable to myself and the world. I want people to be able to get to know me through my music.” – SHY Nodi

SHY Nodi received his breakthrough as a songwriter with the release of “The Ocean” by Mike Perry featuring SHY Martin. The multi-platinum single has amassed over 500 million hits online. Also, it was awarded Spotify’s prize for ‘Most Streamed Song of The Year’ at the Swedish Publishing Awards in 2016.

Since then, SHY Nodi has been penning hits with his songwriting pal, SHY Martin. Also, as an acclaimed songwriter, he has generated over 1 billion streams for artists worldwide.

We recommend adding SHY Nodi’s “No Vibe” single to your personal playlist. Also, let us know how you feel about it in the comment section below.