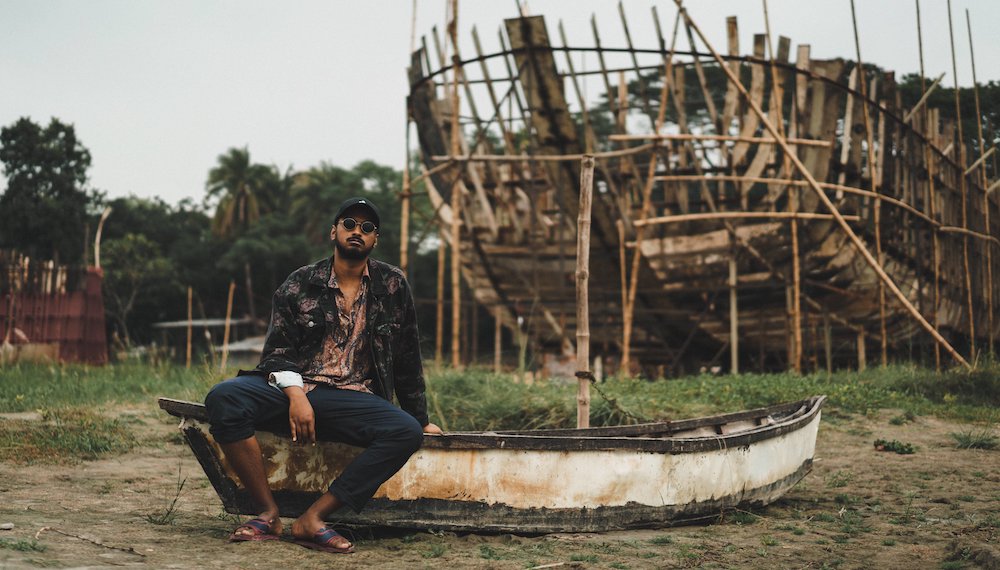 SHY Nodi is an R&B/Soul singer-songwriter out of Stockholm, Sweden. Not too long ago, he released a cool music video for his debut single, entitled, “Complex”.

“I never used to smoke, but I started drinkin’. I never used to drink, now I started smokin’. Chokin’ on my words too many hearts broken. We got way too many problems, way too much emotion. Now I mix it up, Whisky, and some Cola. Till I’m feelin’ buzzed, like we on that coca. Now you sayin’, ‘I don’t know ya.” – lyrics

The Hampus Hjellström-directed video finds Nodi in his parents’ hometown in Bangladesh, where he strolls through a marketplace crowded with people. The following scenes capture the beauty of the people and the region they call home.

Later, Nodi rides a vessel on an opened waterway, gets a trim from a local barber, and plays an intricate game of chess inside a shop. 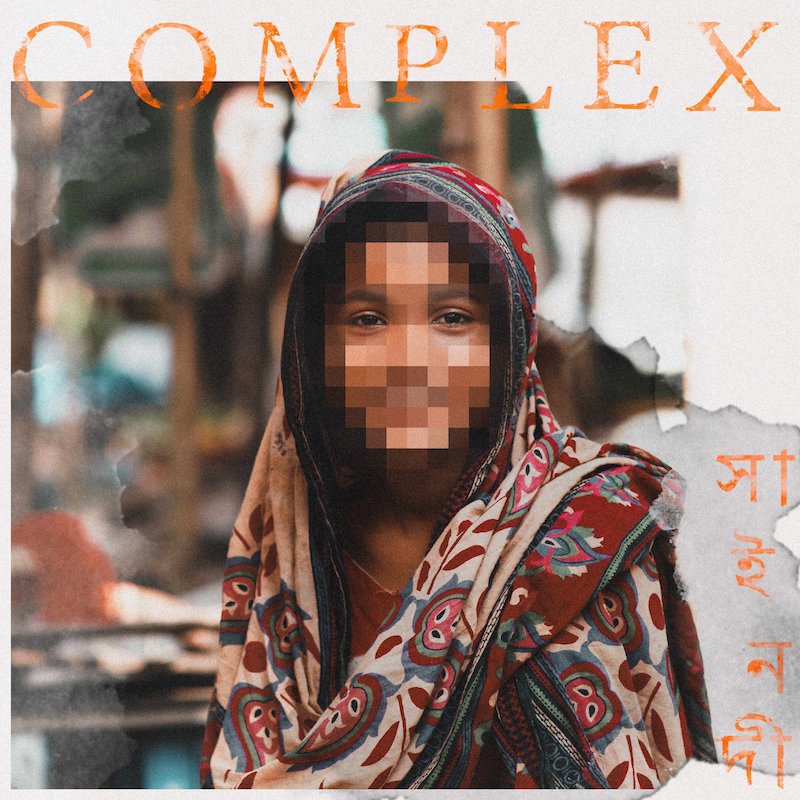 “A complex is something everybody has. It’s an insecurity born out of caring about what other people think. That insecurity can affect everything around you and your every choice, until you get to the point that you can’t even recognize your true self.” – Nodi explains the meaning behind his single

“Complex” consists of an evergreen message which promotes honesty, groovy vocals, and a dance-inspired instrumental which oozes with an international rhythm. Therefore, we recommend adding it to your personal playlist.