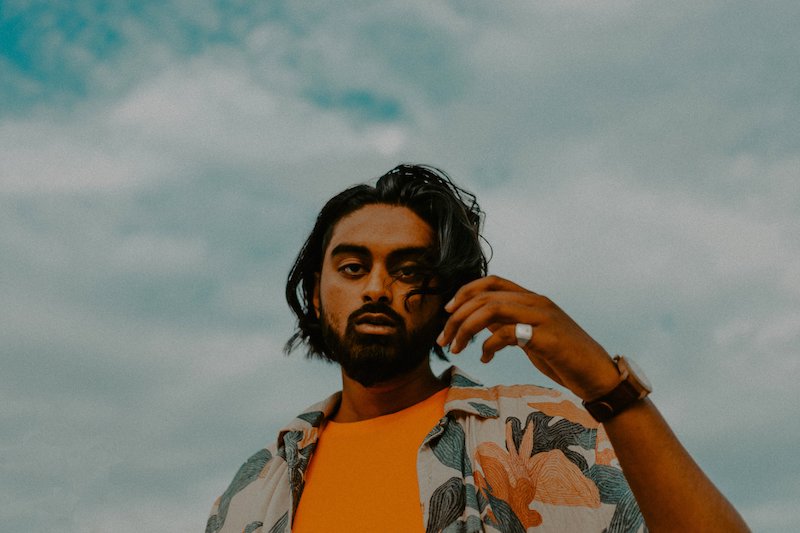 Nirob Islam (formerly known as SHY Nodi) is a singer-songwriter based in Stockholm, Sweden. Not too long ago, he released a heartfelt pop tune, entitled, “Busy Making Plans”, produced by Freddy Alexander.

“‘Busy Making Plans’ is about pushing away your problems to a point where you feel so distant and disconnected from someone that it feels like they’re on the other side of the planet. Instead of trying to solve the issues you have, you make plans to avoid them.” – Nirob Islam 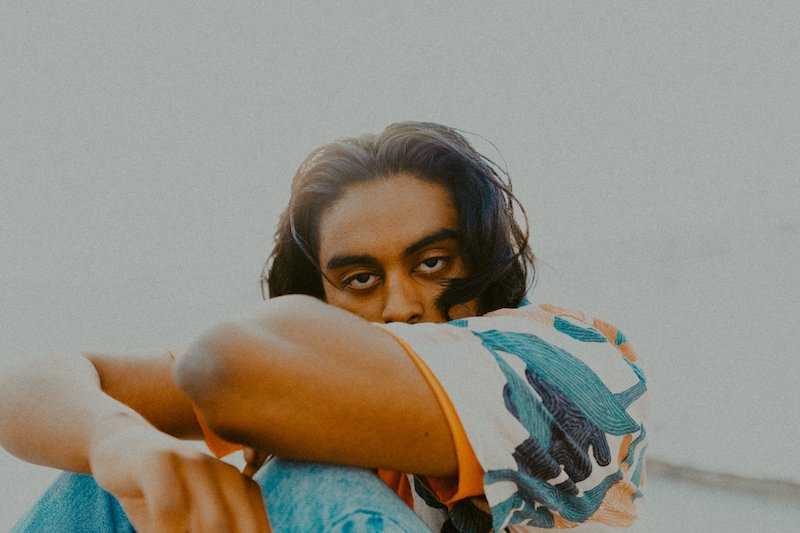 “One of the hardest things for me is, to be honest about how I feel. I hate the feeling of being exposed and often tend to not talk about the issues occupying my mind. Not letting those thoughts out ends with you not being able to reach other people. You become distant and disconnected. Even if someone is sitting next to you it feels like they’re miles away. And after a while, you start to forget why you feel the way you felt from the beginning.” – Nirob Islam

Nirob Islam has been on a constant journey towards finding his true identity.

Growing up as a Bengali Muslim in Sweden, there has always been two cultures, two worlds, colliding and dragging him in different directions. 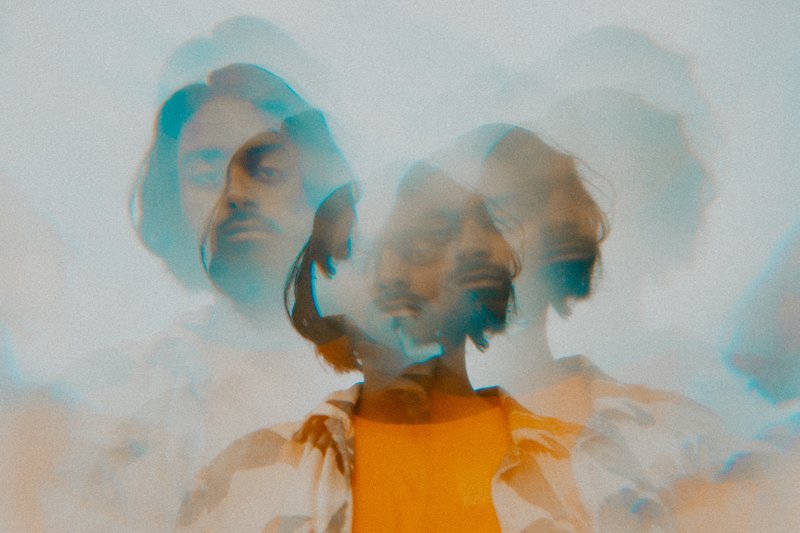 “I want to carry my Swedish and Bengali heritage proudly on my shoulders and pave the way for people like me, showing them that everything and anything is possible. I want to create a space where everyone is welcome, no matter your origin. I want to put my name on the map. This is Nirob Islam and thank you so much for taking this journey with me.” – Nirob Islam

Being an academic was also something always expected from his culture and family. As a child, Nirob Islam never had someone with the same background as him, who took a risk and followed their dreams in music that he could look up to.

Also, he never wished to be a doctor, scientist, or lawyer. He just wanted to do something with his life that connected with people and gave him a true sense of belonging.

We recommend adding Nirob Islam’s “Busy Making Plans” single to your personal playlist. Also, let us know how you feel about it in the comment section below.