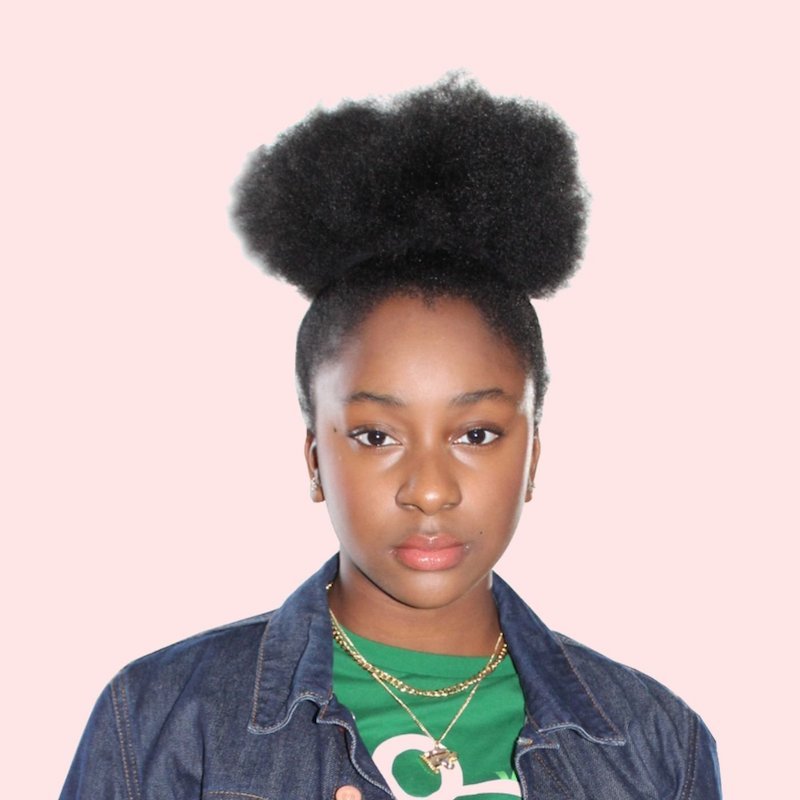 Shana releases an adorable debut single, entitled, “Crush On You”

Shana is an up-and-coming singer from south London, England. Not too long ago, she released an adorable debut single, entitled, “Crush On You”, written and produced by Jiffthegeneral.

Shana – “Crush On You” visualizer

“I’ve got my eye on someone, who’s got my full attention. He’s hot cocoa complexion, I find it hard to function. Every time I see him, I get butterflies. All-day, all-night, my mind he occupies. Should I tell him? Should I not? ‘Bout the feelings that I’ve got, it’s driving me insane. I just hope it’s not in vain ‘cause I want him and him to so want me. But how will he know this, when he don’t notice me?” – lyrics

‘Crush On You’ tells an adorable tale of a young woman who has a crush on a special guy in her life. Apparently, she’s going crazy for this individual and yearns for his attention. Later, she struggles to make a decision on whether to tell him about her crush or not.

‘Crush On You’ serves as a wonderful introduction to what listeners can expect to hear in the near future from Shana. The likable tune contains a relatable narrative, pleasing vocals, and tuneful melodies. Also, the song possesses vibrant instrumentation scented with a contemporary R&B aroma. 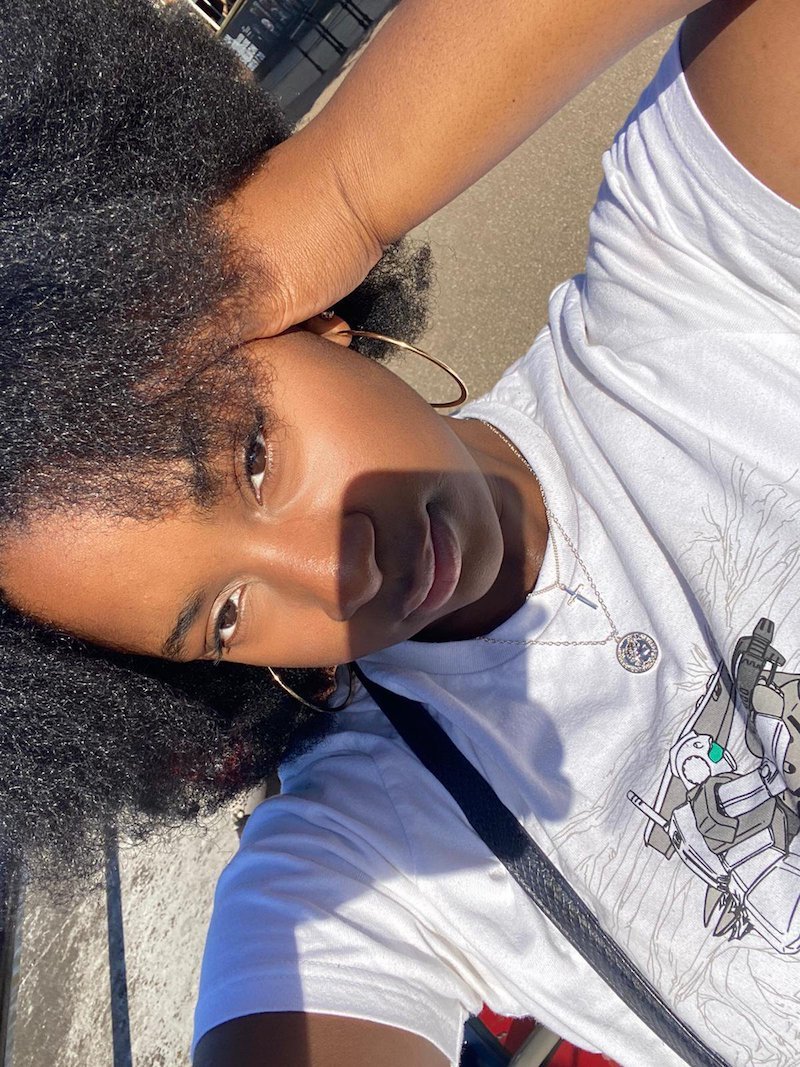 “I’m still in college and I genuinely have a crush on someone but he doesn’t know it. This song simply expresses how I feel.” – Shana

Shana is a 16-year-old artist. Her music fits somewhere in the same sonic ballpark with songs created by Ella Mai, Jorja Smith, and Teenear.

We recommend adding Shana’s “Crush On You” single to your personal playlist. Also, let us know how you feel about it in the comment section below.