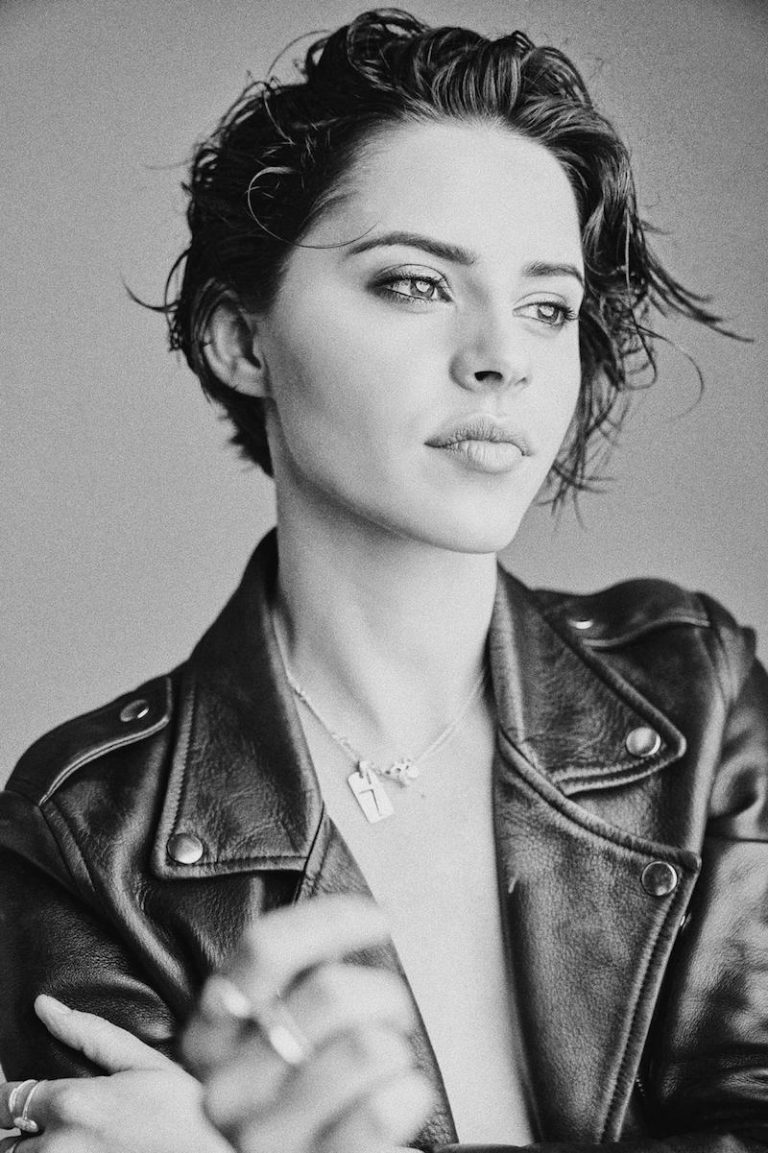 Sarah Proctor is a rising singer-songwriter from Billingham, England. Not too long ago, she released a lovely debut EP, entitled, “Show Your Love”, along with a performance video.

“I wrote ‘Show Your Love’ about the time of my life where I was figuring out who I was, the moment I realized I had feelings for another girl and how scared I was of that. Before I even thought about coming out and telling other people I had to be so ok with it myself. So that no matter what anyone said I knew I could stay strong. It’s about overcoming that initial fear, and becoming who you are.” – Sarah Proctor

‘Show Your Love’ EP contains two previously released tunes, entitled, “Lay Down” and “Say Too Much”. Also, the four-track project possesses an unreleased track, entitled, “I’ve Got You”, which speaks to unconditional support for someone in your life that truly needs it.

“Say Too Much” (Live Session)

‘Say Too Much’ confronts the dichotomy of loving someone while falling out of love. Also, it’s the acknowledgment that saying your last goodbye might be the hardest part.

“‘Lay Down’ is about admitting defeat in a relationship. ‘If love is our enemy lay down next to me.’ It’s finding peace in the fact that the relationship has reached an end and you just aren’t communicating anymore.” – Sarah Proctor

Sarah Proctor will play songs from her debut collection live at Kansas Smitty in London on January 23, 2020.

“I like honest, real songwriting. When you strip the production away, the songs need to stand on their own two feet—just pure and beautiful.” – Sarah Proctor

Sarah Proctor draws inspiration from today’s artists such as Daniel Caesar, Jessie Reyez, and Sam Smith, who similarly allow their openness to permeate through their music.

We recommend adding songs from Sarah Proctor’s “Show Your Love” EP to your personal playlist. Also, let us know how you feel about it in the comment section below.