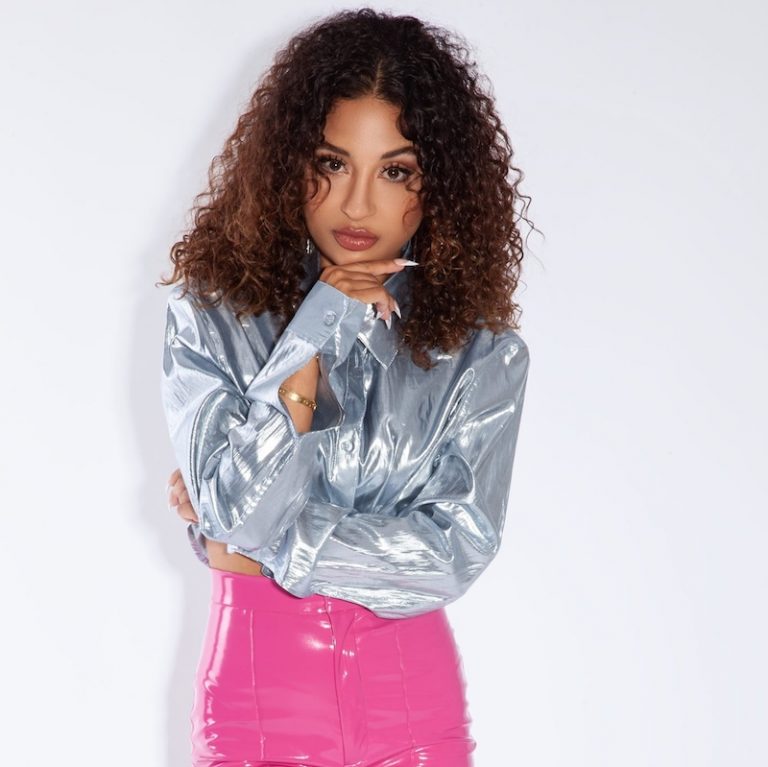 Sandra Hakky is a singer-songwriter and self-taught music producer from Copenhagen, Denmark. Not too long ago, she released an appealing music video for her “Making Moves” single, produced by Sandra and co-produced by Mintman.

“‘Making Moves’ is about an unhealthy and toxic relationship. Where the imbalances are actually the only things that are constant. About unrequited love. About withdrawing when you feel that expectations are getting a little too high. Also, it’s about constantly being the one who has the ball. About just not being able to figure out how to communicate with each other.” – Sandra Hakky explained

‘Making Moves’ tells an intriguing tale about a young woman who shares a problematic relationship with her significant other. Apparently, she’s going crazy trying to get close to her companion, who doesn’t feel the same endearing way as she does.

‘Making Moves’ contains a relatable narrative, ear-pleasing vocals, and tuneful melodies that will resonate well with fans of TLC. The radio-friendly tune possesses vibrant instrumentation flavored with contemporary and ‘90s-R&B elements. Furthermore, “Making Moves” serves as a tasty appetizer to what listeners can expect to hear on Sandra Hakky’s upcoming English album, set to be released sometime in 2022.

“I wanna be your baby but that don’t mean sh*t to you.”

“It’s really cool to release music again and I have so many butterflies in my stomach about it all. I really feel that I am constantly evolving – both as a person and as a musician. Music has been a part of everything in my life for as long as I can remember. I’ve been producing music since I was eight years old, where I sat in my room nerding it. Here it was not exactly dolls that held my interest.” – Sandra Hakky explained

Sandra Hakky debuted as a 19-year-old artist signed to Universal. Things were great in the beginning, but after a while, Sandra decided to put the microphone down. She needed a break to breathe and find herself. Now, the 2.0 version of Sandra Hakky is better and ready to reestablish herself. But this time, she doesn’t have a big label backing her. Therefore, she spends the majority of her time in her two-room apartment, where the living room has become her music workshop. 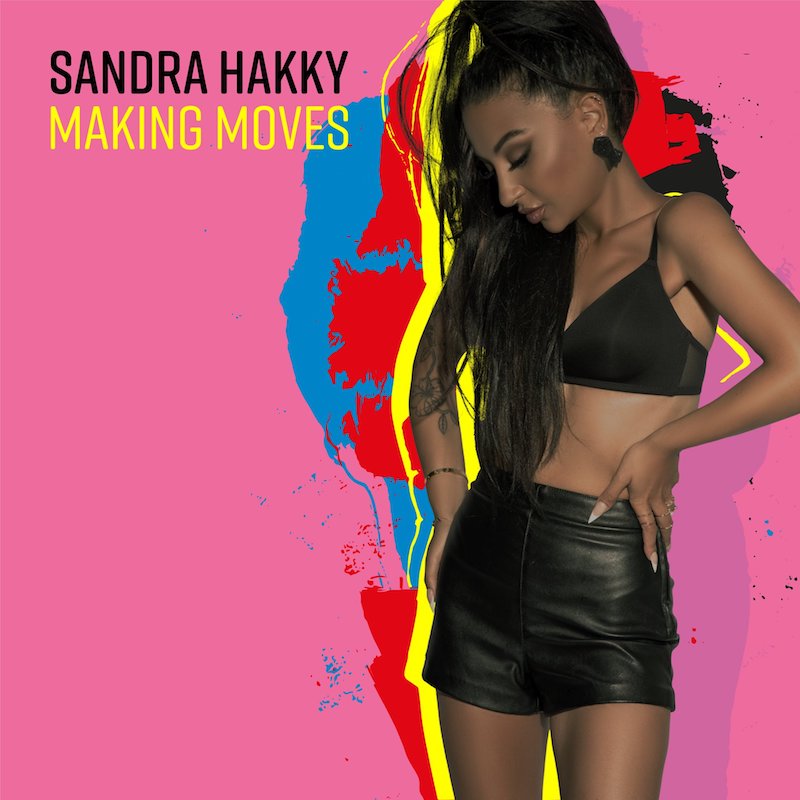