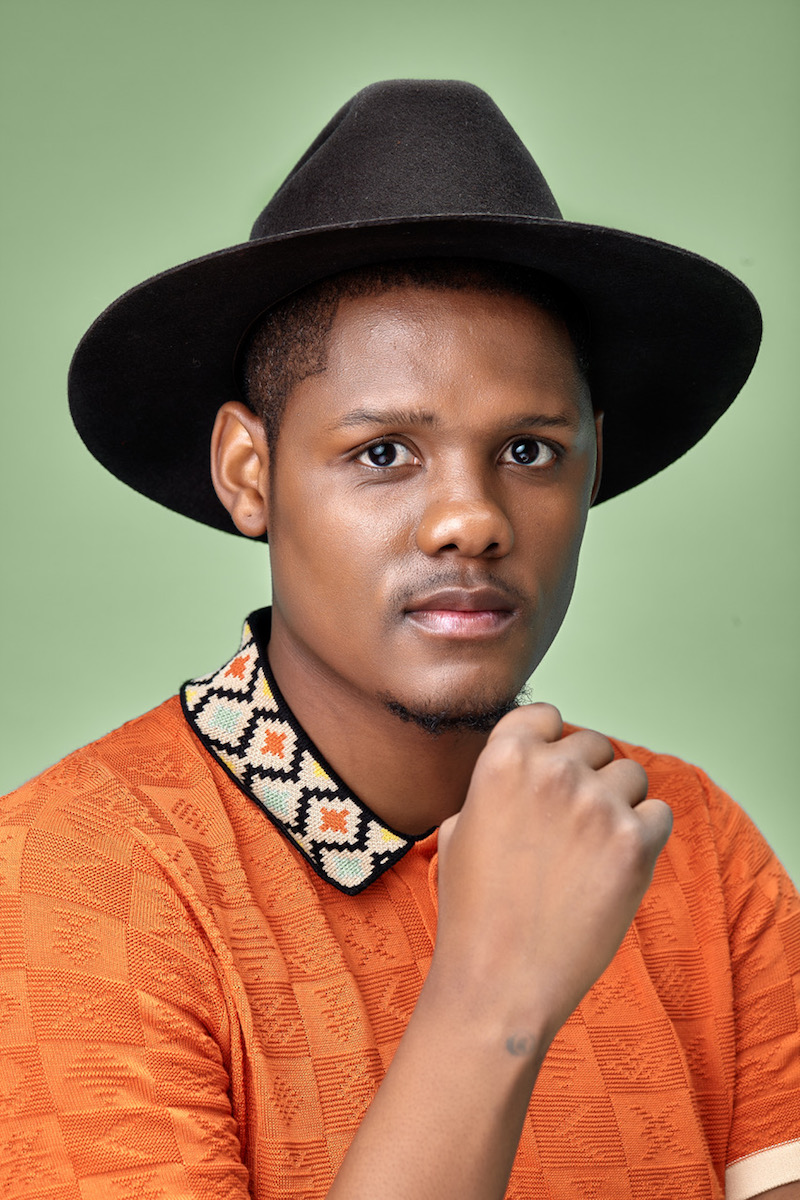 Samthing Soweto (Samkelo Mdolombais) is a multi-award-winning singer-songwriter and musician from South Africa. Not too long ago, he released a lovely debut album, entitled, “Isphithiphithi”, released via Platoon.

The 13-track project serves as Samthing’s biggest moment yet.

‘Isphithiphithi’ (meaning the crowded or chaotic place) is Samthing Soweto’s labor of love.

The album features top South African producers including DJ Maphorisa, Kabza Da Small, and Thabo Ngubane (a.k.a. Mass). Also, it includes features and co-writes from ShaSha and Mlindo the Vocalist.

The eclectic and well-curated album is a much anticipated stand-out moment for Samthing. Not just as a known vocal legend, but also as a truly skilled writer and producer in his own right.

On Apple Music, the album reached No. 1 on the South Africa Top Albums Chart.

Upon release, all 13 tracks on the album charted in the Top 32 on Apple Music’s Top 100 in South Africa.

Also, the songs were featured on New Music Daily, The A-List: African, and The A-List: South Africa.

The album’s first single, “Akualeki”, has remained in the Top 100 in South Africa for 3 weeks. Also, it went to No. 1 on iTunes upon release.

On Spotify, Samthing Soweto was the cover of the Made in South Africa playlist. Also, he was featured on the Oya Dance and African Heat Shisha Lounge playlists.

Samthing Soweto is a name you should remember. Also, an artist you should have on your radar. With each release, he continues to establish himself as an exciting artist to watch.

Within the South African music space, he is a force to be reckoned with because of his distinct style.

Therefore, we recommend adding his “Isphithiphithi” album to your personal playlist. Also, let us know how you feel about it in the comment section below.