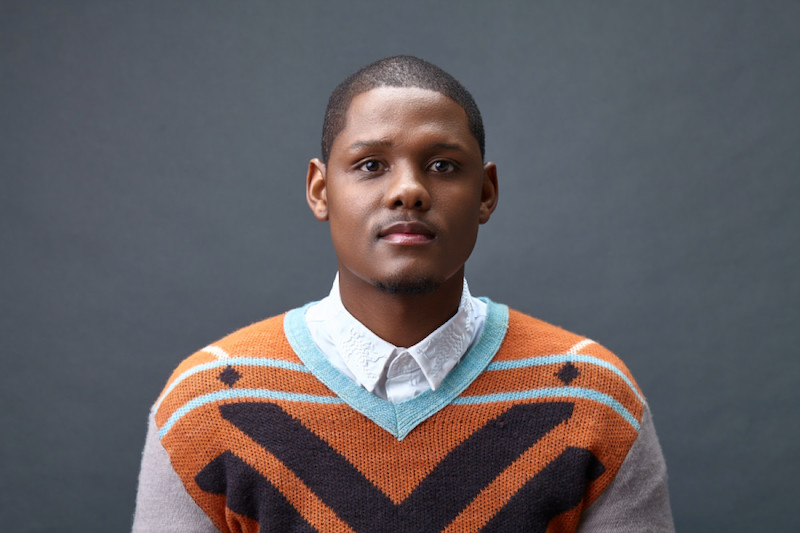 Samthing Soweto (Samkelo Mdolombais) is a multi-award-winning singer-songwriter and musician from Soweto, South Africa. Not too long ago, he released three music videos to kick off the festive season.

The album’s first single, “Akualeki”, has remained in the Top 100 in South Africa for 3 weeks. Also, it went to No. 1 on iTunes upon release.

“Akulaleki”, “AmaDM”, and “Lotto” are the top-performing singles from Samthing Soweto’s debut album, entitled, “Isphithiphithi”. The title means “the crowded or chaotic place”.

The 13-track project earned Soweto a groundbreaking milestone. Not too long ago, he became the first local artist to have a simultaneous number-one single and album on Apple Music. Also, he achieved this while “Isphithiphithi” was still on pre-order.

Samthing Soweto’s Amapiano singles have received a celebrated reception. Also, they have positioned him as a front runner in this “breakout” genre that has taken the country by storm.

Not too long ago, he received a plaque for “Akulaleki” achieving platinum status.

Check out Samthing Soweto’s “Isphithiphithi” album, which serves as his biggest moment yet.

“There is somewhat of a global African sound, and that is more like afrobeats. I was trying to localize. Also, I was really interested in making a South African-sounding album.” – Samthing Soweto via Rolling Stone

On Spotify, Samthing Soweto was the cover of the Made in South Africa playlist. Also, he was featured on the Oya Dance and African Heat Shisha Lounge playlists.

Not too long ago, The Sowetan newspaper featured him on their Sowetan Magazine cover. 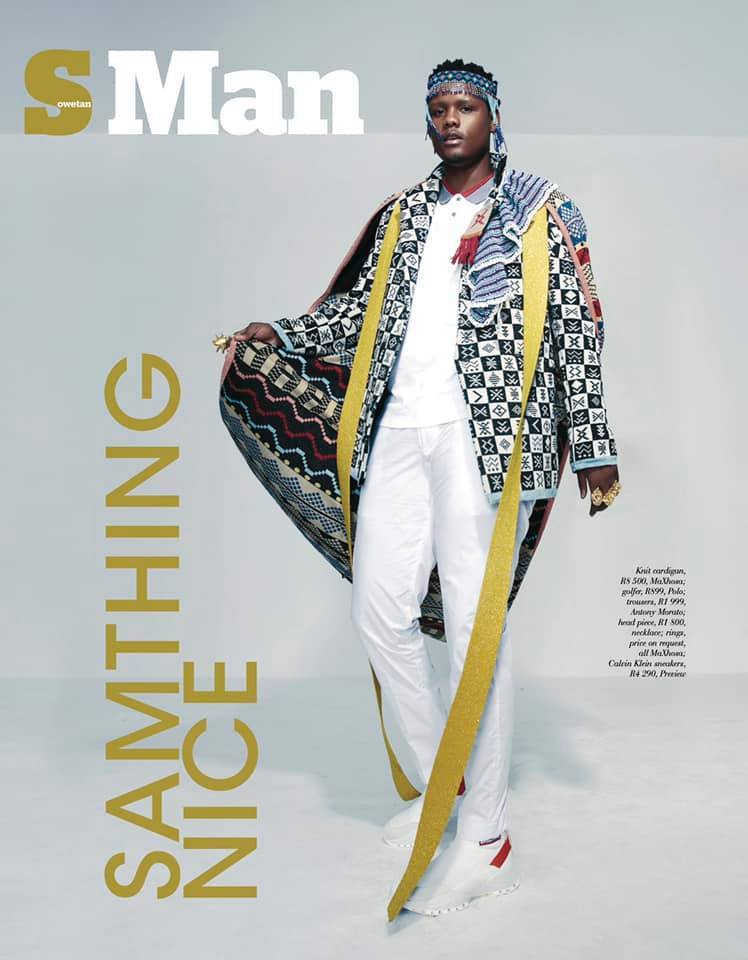 Samthing Soweto is a name you should remember. With each release, he continues to establish himself as an exciting artist to watch. Also, within the South African music space, he is a force to be reckoned with because of his distinct style.

We recommend adding Samthing Soweto’s “Isphithiphithi” album to your personal playlist. Also, let us know how you feel about it in the comment section below.