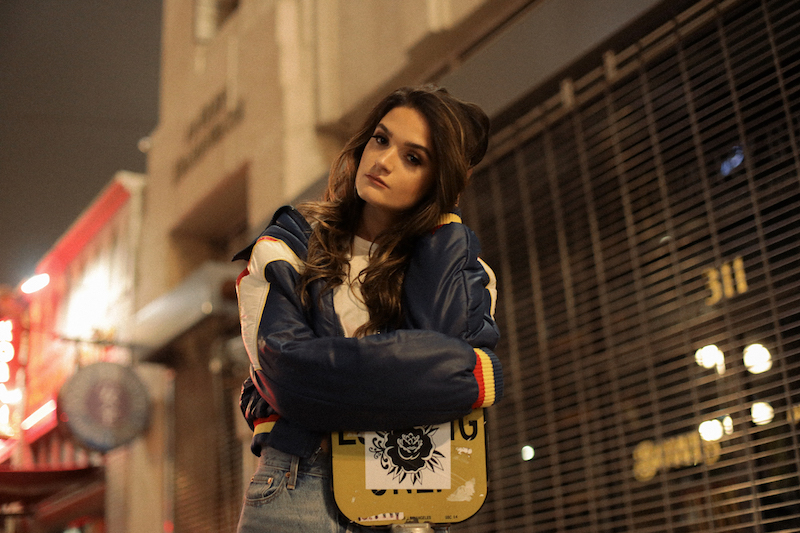 Sam DeRosa releases a lyric video for her “321” single

Sam DeRosa is a rising singer-songwriter based in Los Angeles, California. Not too long ago, she released a lyric video for her “321” single.

‘321’ finds Sam DeRosa unearthing the plethora of feelings that surface post-breakup. From the very first verse, the song describes a night known all too well. The drinks are flowing, the music is blasting, and the night is young. However, your suppressed emotions decide to pop in for a little surprise. Suddenly you find yourself crying on a random bathroom floor. Did you make a mistake? Do you want them back? Or is this just the alcohol talking?

“Vodka soda, I sip it slowly, I get a little dangerous when I get lonely. I’m nervous, got me shaking, got me feeling like the old me.” – Sam DeRosa professed

The artist-to-watch penned the track from her own experience bumping into an ex-lover. Sam perfectly captures the universal emotional turmoil that takes over you from the unexpected encounter. 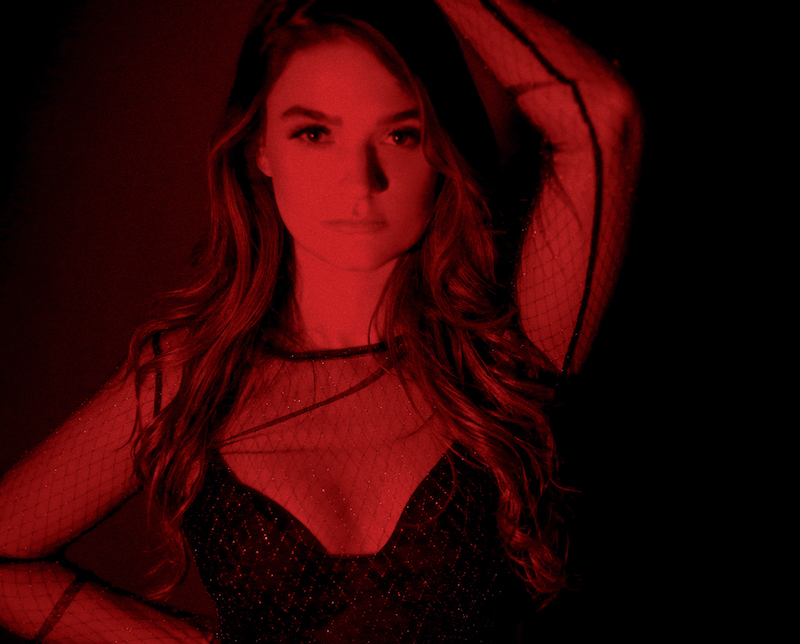 “It’s a moment that we all experience in a breakup. The late-night, sometimes tipsy, moment of regret. When you tend to go crazy in your thoughts and think that you’ve made a mistake. And after all this time, you want this person back. But do you really? It’s a vulnerable and honest story that 90% of us have experienced. Hopefully, my fans will hear this and feel like I’m right there with them. Whether we are stumbling home, dancing around the house, or crying it out on the bedroom floor. I’ve been there, so I’ll sing them through it.” – Sam DeRosa stated via PARADE

After graduating from Berklee College of Music, Sam DeRosa was invited to one of her first co-writing sessions in New York. While there, she co-wrote a song called “Broken”. Two years later, plus a move to Los Angeles, “Broken” became a multi-platinum smash hit for lovelytheband and the longest-charting rock song in radio history. Sam’s credits have grown exponentially since, including cuts with Adam Jensen, blackbear, Jared Lee, Peking Duk, and Alisa Xayalith (of the The Naked And Famous), Lil Mosey, Welshly Arms, as well as Tik Tok-star-turned-performer Dixie D’Amelio on her groundbreaking #1 debut, “Be Happy.”

‘321’ contains a relatable narrative, slick vocals, and rich harmonies. Also, the hypnotic tune possesses playful instrumental flavored with a commercial pop aroma. Furthermore, “321” serves as a wonderful presentation to what listeners can expect to hear on  Sam DeRosa’s upcoming debut EP, entitled, “The Medicine”, set to be released in fall 2020 via Monument Records. The project will feature DeRosa’s standout single, entitled, “Pill for This”.

We recommend adding Sam DeRosa’s “321” single to your personal playlist. Also, let us know how you feel in the comment section below.