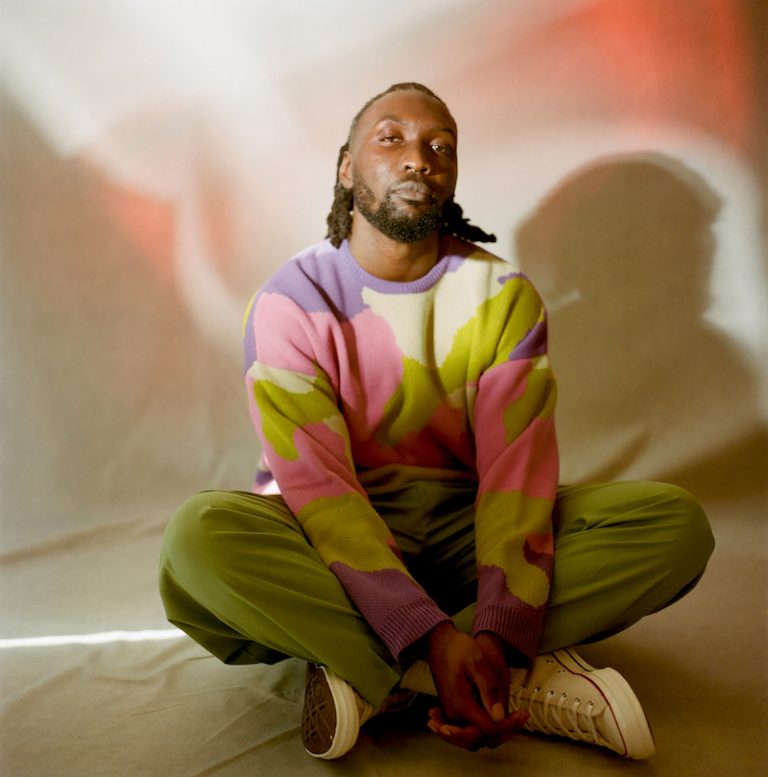 “Prepare another hit, I’m smooth and I’m quick. I make ‘em purse their upper lip, success is a… Fake friends, they are a monolith. The devil never quits but I got God on side, you do what you like. They act like kryptonite, but they ain’t got no bite. I’m telling you better believe what I’m telling you. Fake friends, they turn into fans. They all up in your business and they disturbing your plans, like. Fake friends, all over the gram but they won’t like a picture because they don’t wanna see you fly.” – lyrics

‘Fake Friends’ contains a relatable narrative, ear-pleasing vocals, and rich harmonies. The likable tune possesses melodic instrumentation flavored with a chill neo-soul vibration. Furthermore, “Fake Friends” serves as a tasty appetizer to what listeners can expect to hear on Saint Joshua’s upcoming second EP, projected to be released in early/mid-2022.

“Fake friends all over the gram, but they won’t like a picture because they don’t wanna see you fly.”

‘Fake Friends’ is a song I wrote about people that pretend to be your friend but have ill intentions. We all have fake friends, you just have to realize who they are. Also, this song is for creatives, I wanted to say the things we can’t and don’t say about how we feel about our friends sometimes. I had so much fun recording this, we wanted it to sound gritty as if it were an old forgotten D’Angelo record.” – Saint Joshua explained

Saint Joshua draws inspiration from Frank Ocean, Solange, and D’Angelo. So far, Joshua has accumulated almost 10,000 Spotify followers, over 90,000 video views, and over 20,000 monthly listeners. Also, his music has been added to over 2,000 international playlists such as Heart Radio, Chilled Vibes, and RDJ Sweden. Most recently, Joshua has been playing a string of dates across the Soho House venues. And he will be playing a couple of key shows before Christmas 2021, before possibly touring in 2022. 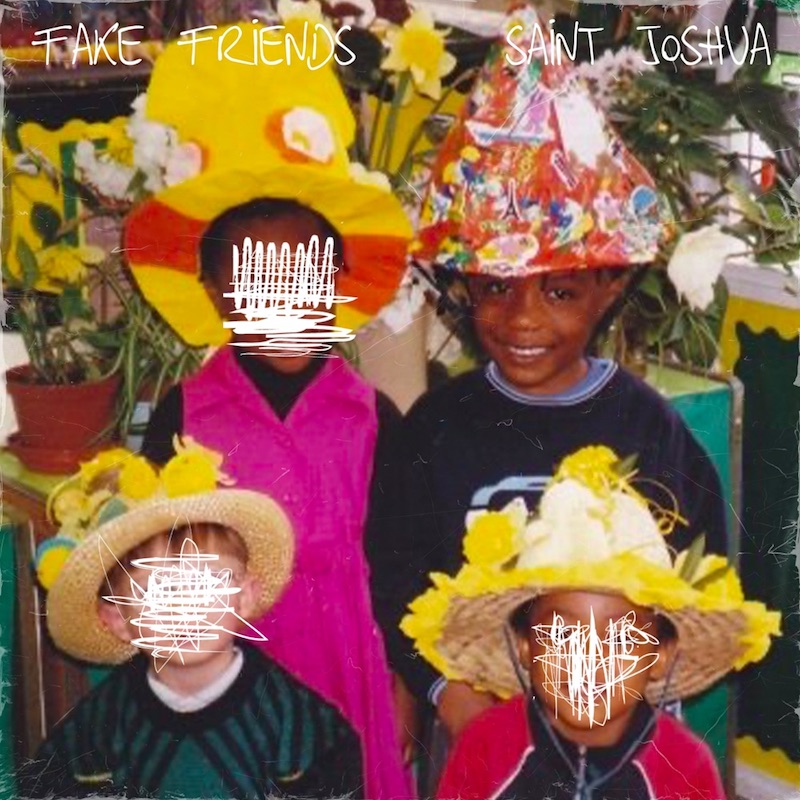