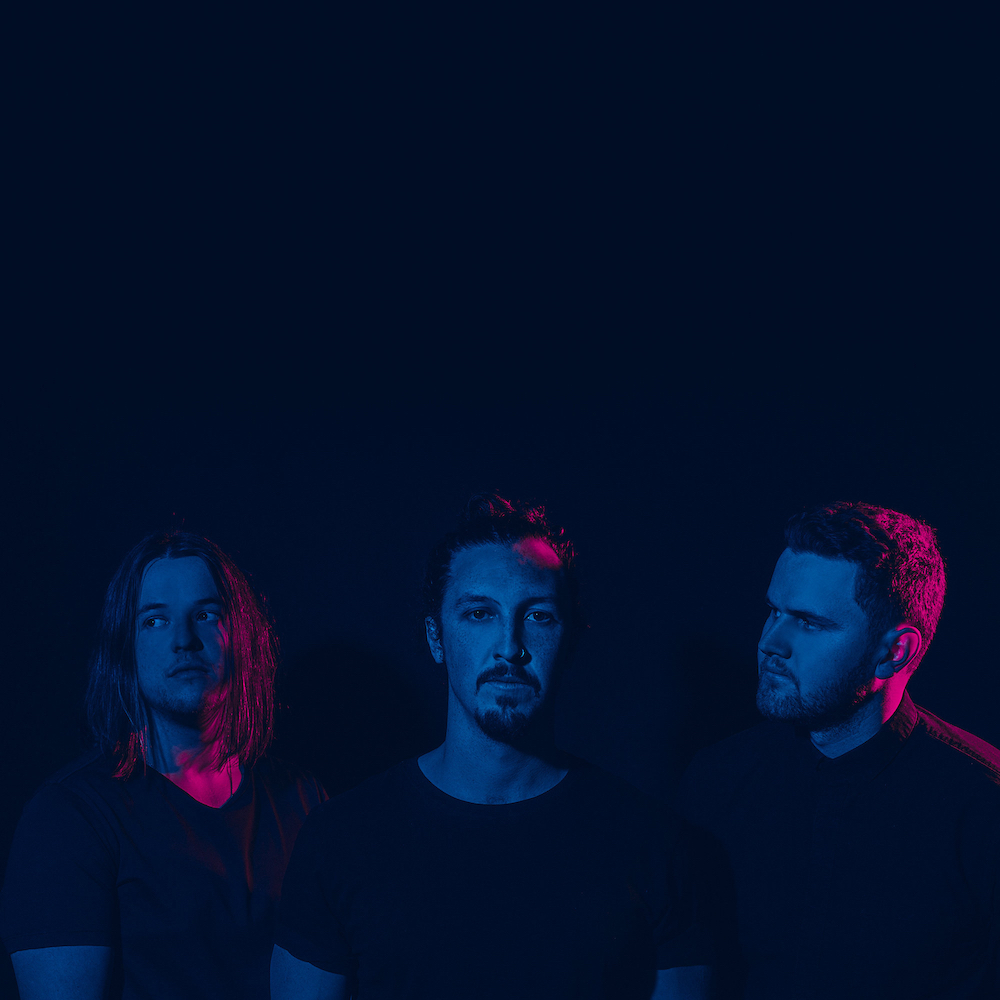 SAFIA releases a multiverse music video for their “Starlight” single

SAFIA is an Australian alternative-electronic trio. Not too long ago, they released a multiverse music video for their “Starlight” single.

“At its heart ‘Starlight’ is a song about letting go, all the creative choices represent that sentiment so we wanted to create a video that continued on with that theme. For this reason, we wanted to make something that was world building and indicative of the song’s journey. Hopefully, this cosmic visual journey created will encourage you to get lost in the world of ‘Starlight’.” – SAFIA

‘Starlight’ tells the tale of an emotional individual who’s on the edge, caught up in his or her feelings. But they are not alone. There’s another person in the picture, labeled as a friend, their starlight or forewind.

Although the individual values this other person’s friendship, he or she leaves alone again, resulting in them traveling on separate paths throughout the galaxy. 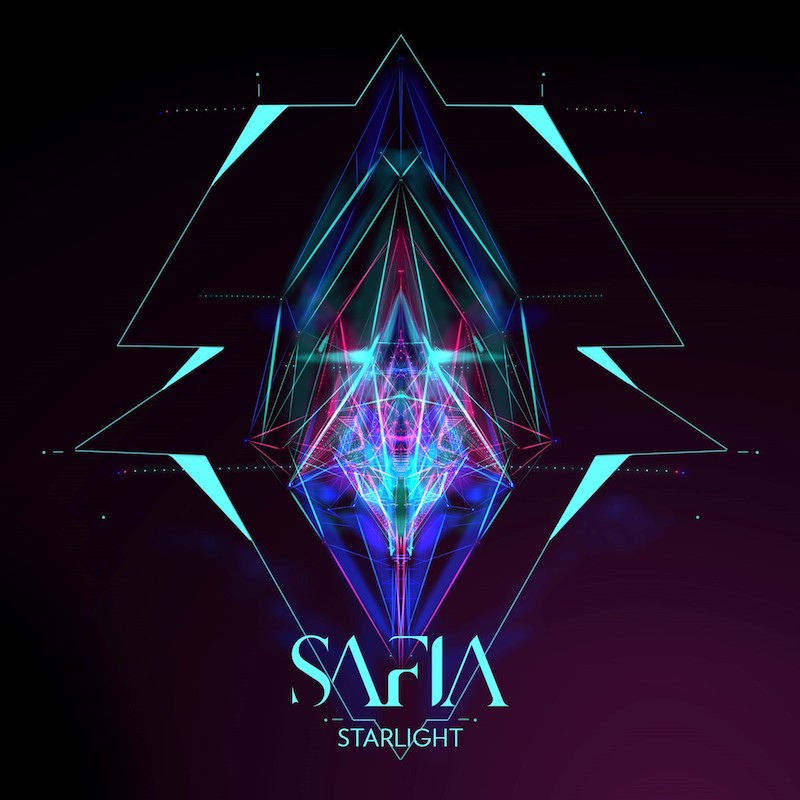 “At its core ‘Starlight’ is a song about letting go, and the world that it creates is designed to capture that feeling. In retrospect, the song also represents an important shift in perspective, both creatively, and personally.” – SAFIA

The trio first broke onto the scene in 2015 with features on Alison Wonderland’s “Take It to Reality” and Peking Duk’s “Take Me Over”, which are certified double-platinum in Australia.

Shortly afterward, they released their debut album, entitled, “Internal”, and it landed SAFIA at #2 on the ARIA album charts and #1 on iTunes.

We recommend adding SAFIA’s “Starlight” single to your personal playlist.