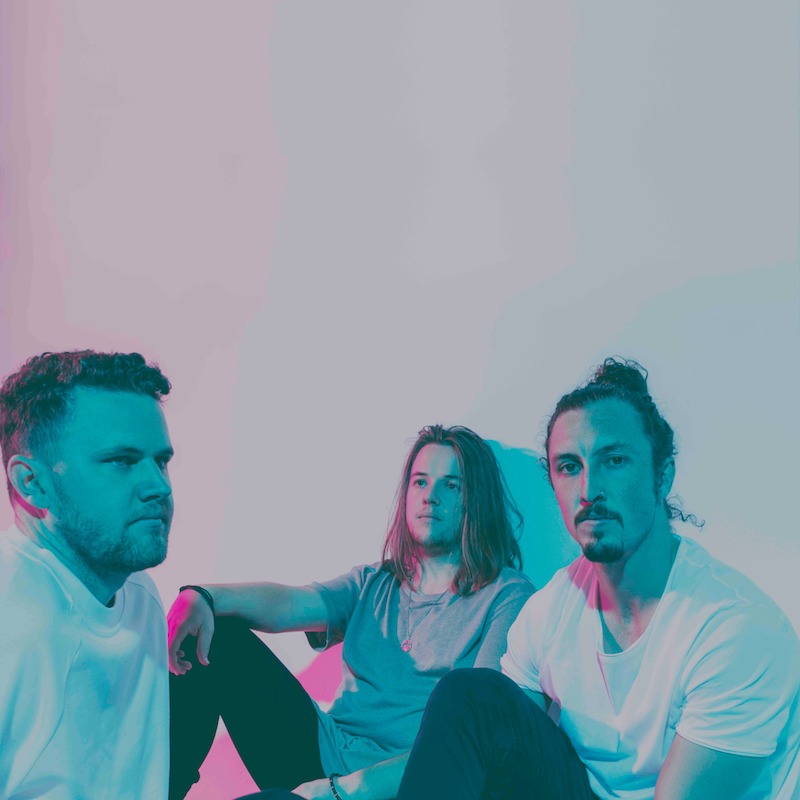 SAFIA is an electro-pop trio from Canberra, Australia. Not too long ago, they released a lustrous electro-pop tune, entitled, “Runaway”.

The likable tune celebrates the world around us and compels listeners to live in the moment.

“When we’re building a track, we’re trying to create a whole unique world. Once we have the spark of an idea, we’ll lay out a very clear visual sense of what that world looks like. Then we’ll make sure that every single element of the arrangement and the production fits naturally into it.” – Ben Woolner, frontman

The anticipated project, written and produced by the band over the past 2.5 years, will include previous singles, “Resolution”, “Think We’re Not Alone”, “Starlight”, and “Cellophane Rainbow”. 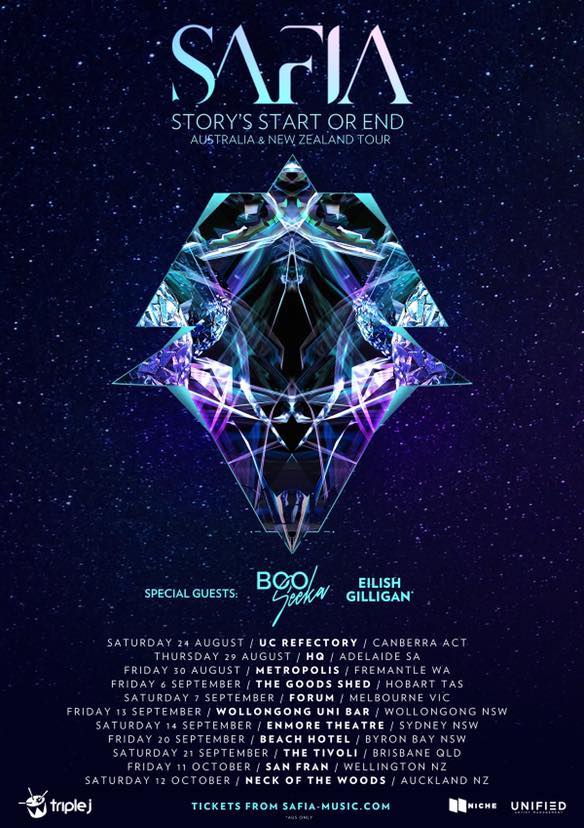 SAFIA looks forward to their AUS/NZ album tour next month, which includes a SOLD-OUT date at the iconic Forum Melbourne (2000 capacity).

Not too long ago, the Australian three-piece made a celebrated return to Splendour in the Grass. Shortly afterward, they graced festival stages at Beyond the Valley, Origin Fields, and a headline slot at Corona Sunsets.

Also, they completed a sold-out run of limited capacity shows down the East Coast of Australia and played to adoring crowds in China twice. 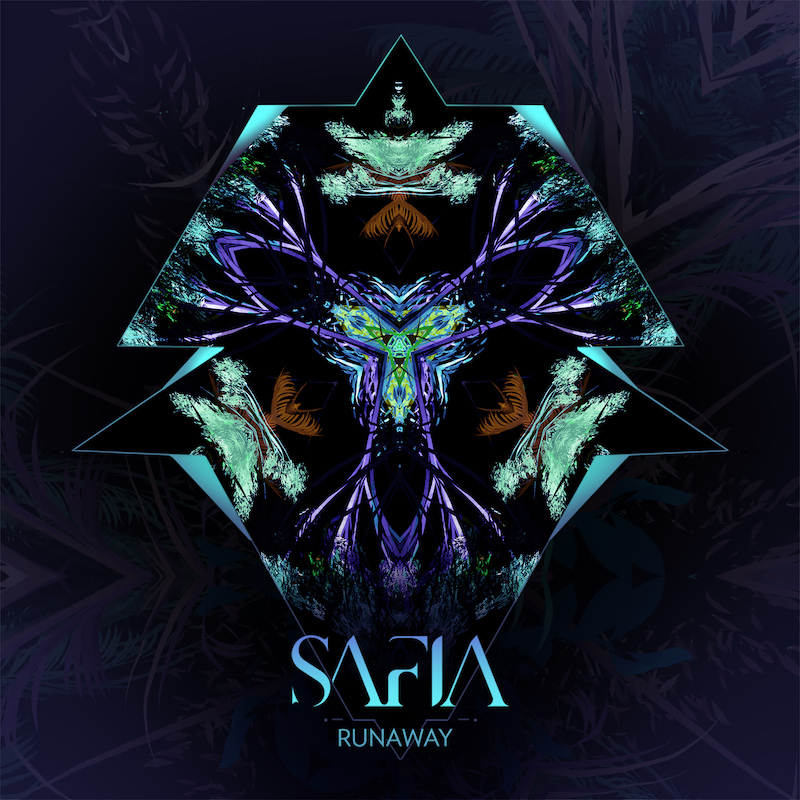 We recommend adding SAFIA’s “Runaway” single to your personal playlist. Also, let us know how you feel about it in the comment section below.