Rory (formerly of the Joe Budden Podcast) is the co-host of one of the most popular podcasts in the world, New Rory & MAL, with millions of listeners per month. Not too long ago, he released a lovely debut single, entitled, “I WANT YOU BUT YOU’LL NEVER KNOW…,” featuring Shelley FKA DRAM and Alex Isley.

‘I WANT YOU BUT YOU’LL NEVER KNOW…’ contains a relationship-based narrative, ear-pleasing vocals, and tuneful melodies that will resonate well with fans of Emotional Oranges, Drake, Corey Bernhard, and NOA. The mellow tune possesses proper bass and thudding drum-laden instrumentation flavored with neo-soul and alternative R&B elements. Furthermore, “I WANT YOU BUT YOU’LL NEVER KNOW…” is a wonderful introduction to what Rory has to offer musically. Also, the song serves as a tasty appetizer to what listeners can expect to hear on Rory’s upcoming project.

Rory spent the past three years carefully curating his debut project. To do so, he hand-selected, wrote, and produced alongside artists who he has supported on his successful podcasts. The project serves as a full circle moment. Rory’s involvement with Avant Garden and management of Emotional Oranges made the partnership with Avant Garden a natural fit.

“I WANT YOU BUT YOU’LL NEVER KNOW…” single 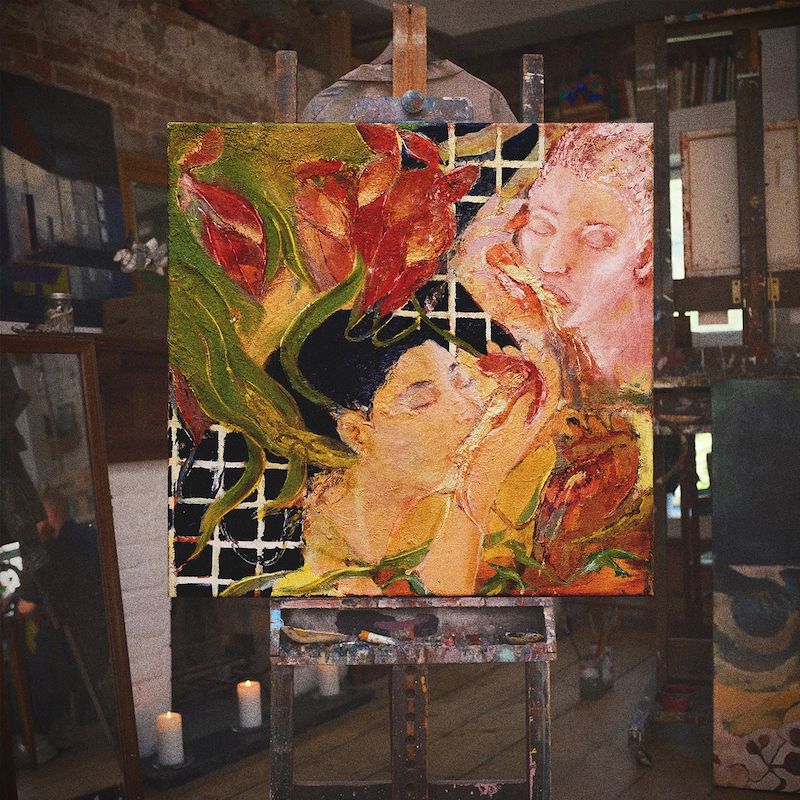 We recommend adding Rory’s, Shelley FKA DRAM’s, and Alex Isley’s “I WANT YOU BUT YOU’LL NEVER KNOW…” single to your favorite neo-soul playlist. Also, let us know how you feel in the comment section below. Mel Blanc’s famous catchphrase, That’s All Folks! Thanks for reading another great article on Bong Mines Entertainment – the hot spot for new music. Always remember that (P) Positive, (E) Energy, (A) Always, (C) Creates, (E) Elevation (P.E.A.C.E). Contact us on social media via Twitter, YouTube, Instagram, or Facebook, and let us know what’s going on. “Disclaimer: This post contains Apple TV and Apple Music affiliate links. We may earn an affiliate commission when you buy through links on our site.