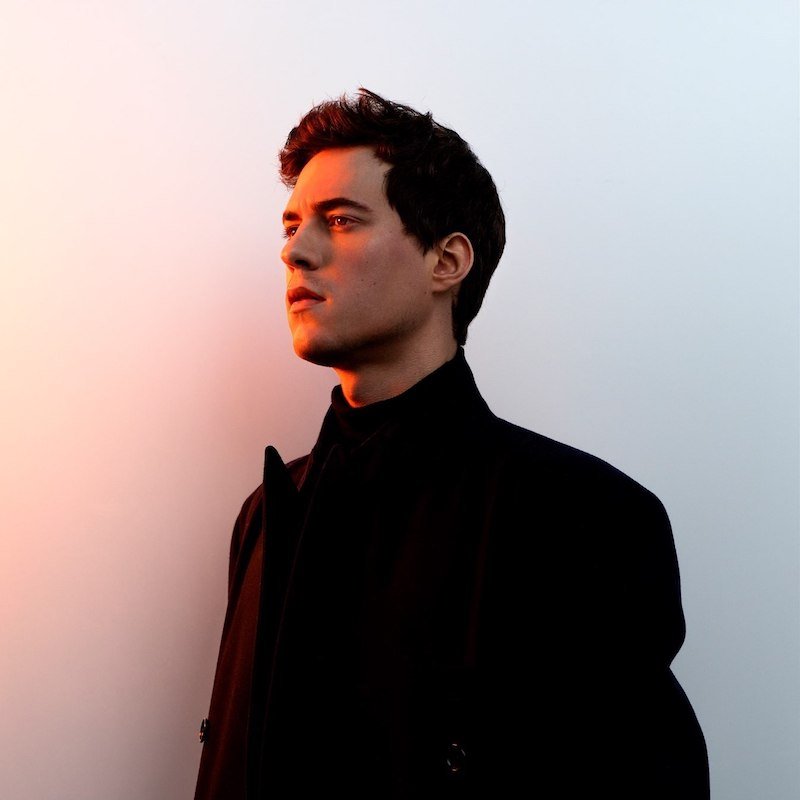 Roman Kouder is a talented producer and DJ from Paris, France. Not too long ago, he released a soulful hip-hop instrumentation, entitled, “Kanye W/est”.

“Looking out my window, sun shining bright. Birds singing, trying to make things right. How did your love songs play from those doors? I don’t want no one to come in to catch me sigh. But ever since you left, said goodbye, I wish you were here with me.” – lyrics

‘Kanye W/est’ tells a heartfelt tale of a guy who struggles to get over his significant other’s departure. Apparently, as time slips away, he feels the touch of his ex’s kiss, glooming all around him. Even though he optimistically looks ahead towards a brighter day, he realizes that love might never find him again.

‘Kanye W/est’ contains a relatable narrative, thudding drums, and unforgettable soundscapes. Also, the likable tune possesses sampled vocals from Al Green’s “I Wish You Were Here” single, which was also sampled by Kanye West for Consequence’s “The Good, the Bad, the Ugly” single featuring West. 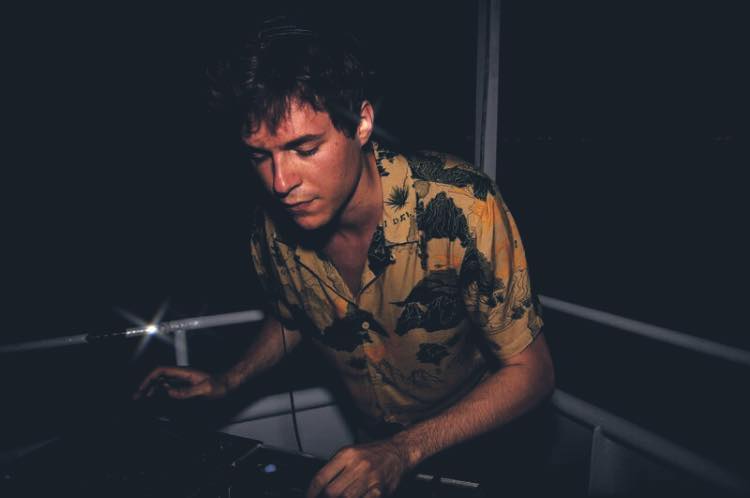 “I’m making some beats during this quarantine time as ‘A JOURNEY THROUGH QUARANTINE‘ available on my Soundcloud. There are songs I’m making directly from my bedroom in the morning, and I upload them the same day. Sometimes, it’s chill, sometimes, it’s more clubby. It depends on my mood. This particular song, ‘Kanye W/est’ is a sample from Al Green’s ‘I Wish You Were Here’, that was also sampled by Kanye West (‘The Good, the Bad, the Ugly’). I just wanted to re-edit the instrumental that I love.” – Roman Couder

Roman Kouder’s solo productions have scanned over a million plays. His production skills are in demand from other artists along with soundtrack work.

We recommend adding Roman Kouder’s “Kanye W/est” single to your personal playlist. Also, let us know how you feel about it in the comment section below.