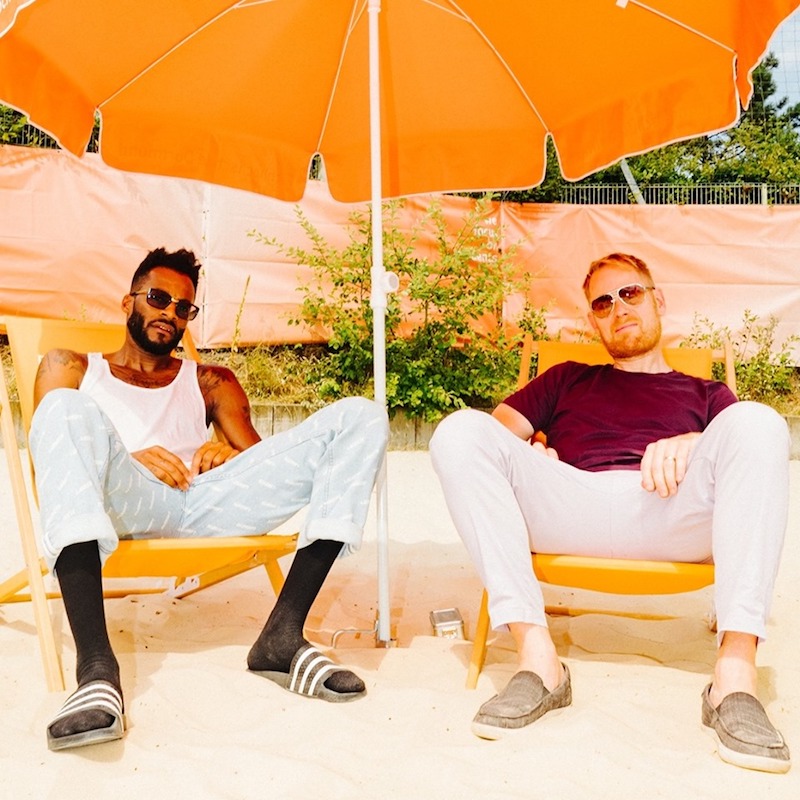 Ricky Dietz has gone from hyper-local to transnational.

Within Berlin’s hyper-local music scene, it wasn’t long before Pierre Baigorry and Sway Clarke would stumble into each other.

Shortly afterward, Baigorry joined forces with Clarke to create “Lemonade Drip”, a sound that Ricky Dietz traveled all the way to Lagos to perfect.

Ricky Dietzs is a name you should remember.

We recommended adding their “Summer” single to your personal playlist. Also, let us know how you feel about it in the comment section below.