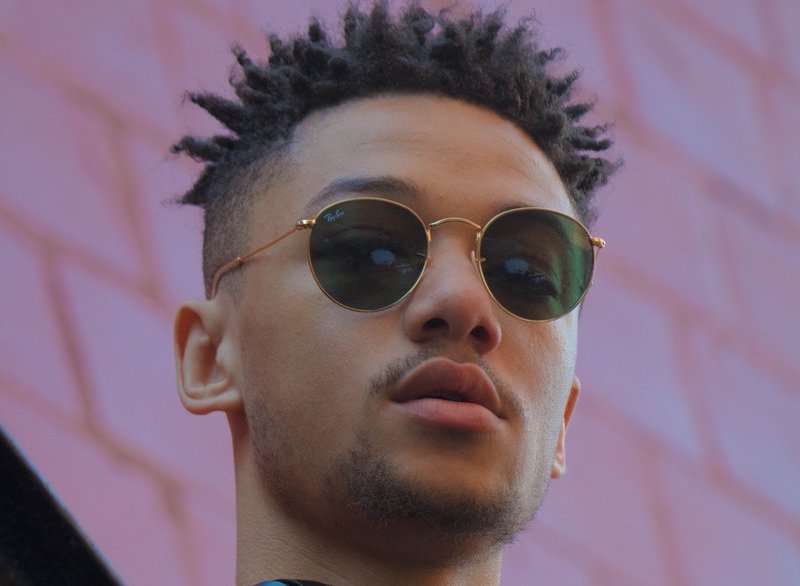 Red Velvet Papi is a 20-year-old rapper-singer and producer based in New York. Not too long ago, he released a new song, entitled, “I Swear (You Don’t Love Me)”.

“’I Swear’ is a song about a past relationship where I felt like my partner didn’t understand what love is. And that led to the demise of our relationship.” – Velvet Papi stated

Let us know how you feel in the comment section below.