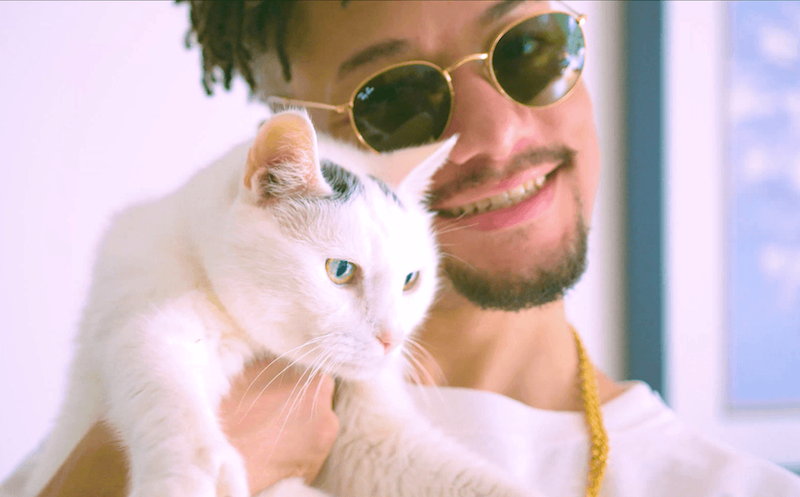 Red Velvet Papi is an up-and-coming rapper-singer, songwriter, and producer based in New York. Not too long ago, he released a music video for his “Don’t HML” single.

“Steady blowing up my phone ‘cause always you wanna chit chat. Asking random sh*t, like how’s your lil kitty cat? But really what you wanna ask is when we gonna get back? And I can tell you right now the answer to that is never. ‘Cause I’m doing good. Matter fact I’m doing better than I ever did with you. I’m glad that I severed that bond that we had. It was really a drag so you on your own, now leave me alone. Get out of my phone. We both adults so act like you grown. And go find some healthy ways for you to cope. ‘Cause right now you honestly look like a joke.” – lyrics

‘Don’t HML’ tells a bittersweet tale of a young guy who wants nothing to do with his ex. Apparently, this person calls his phone all the time and he wants the phone calls to stop. Later, he admits that his ex should make peace with their breakup because they’re never ever getting back together. 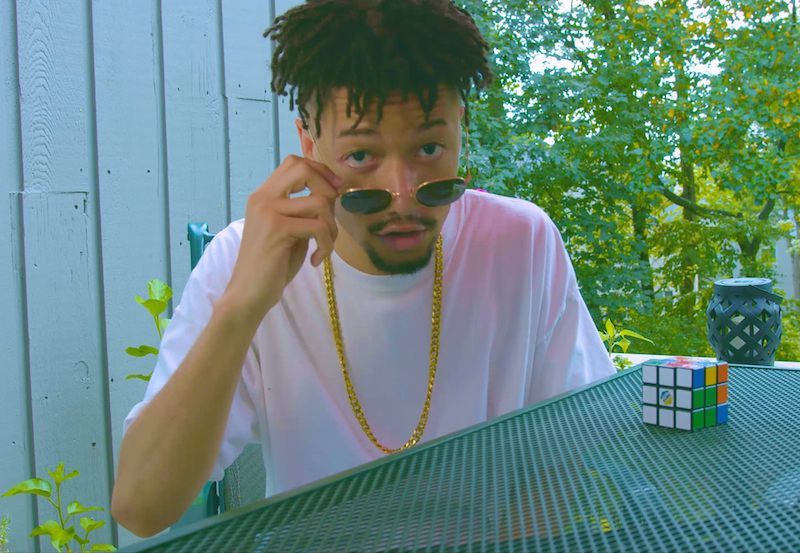 “‘Don’t HML’ is about being unbothered by an ex who is constantly blowing up your phone trying to get back together. It’s very straight forward and to the point with its message. Also, the video gives a visual representation of that unbothered approach to the situation and just living your best life despite it. I would say that ‘Don’t HML’ is inspired by multiple real-life breakups I’ve gone through. But it’s not a true story in the sense that it’s about one specific breakup. It’s definitely true to my life though and how I have approached breakups in the past.” – Red Velvet Papi stated

‘Don’t HML’ serves as a tasty treat to what listeners can expect to hear on Red Velvet Papi’s latest EP, entitled, “Genki”. 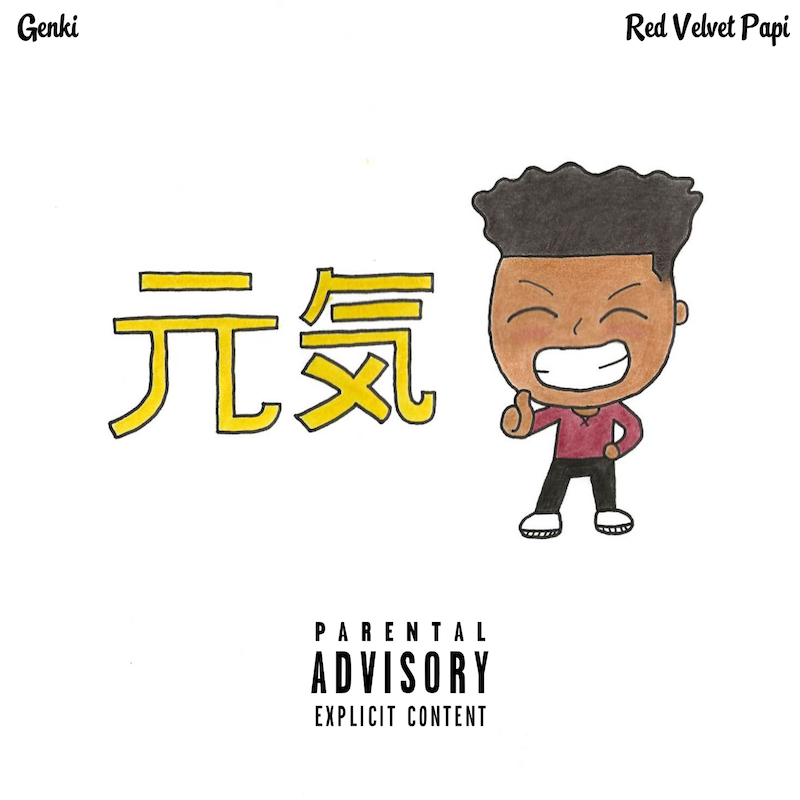 We recommend adding Red Velvet Papi’s “Don’t HML” single to your personal playlist. Also, let us know how you feel in the comment section below.